The Niagara Frontier Transportation Authority wants to hear from you about plans to expand the Metro Rail. 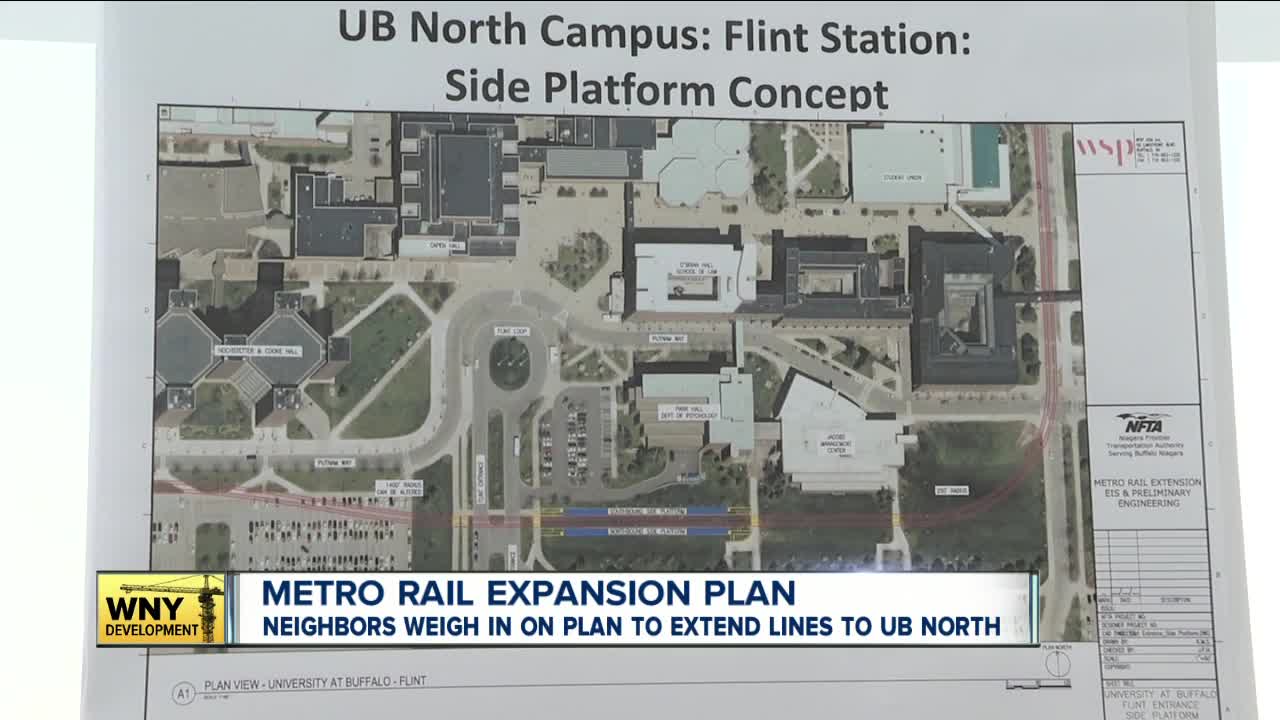 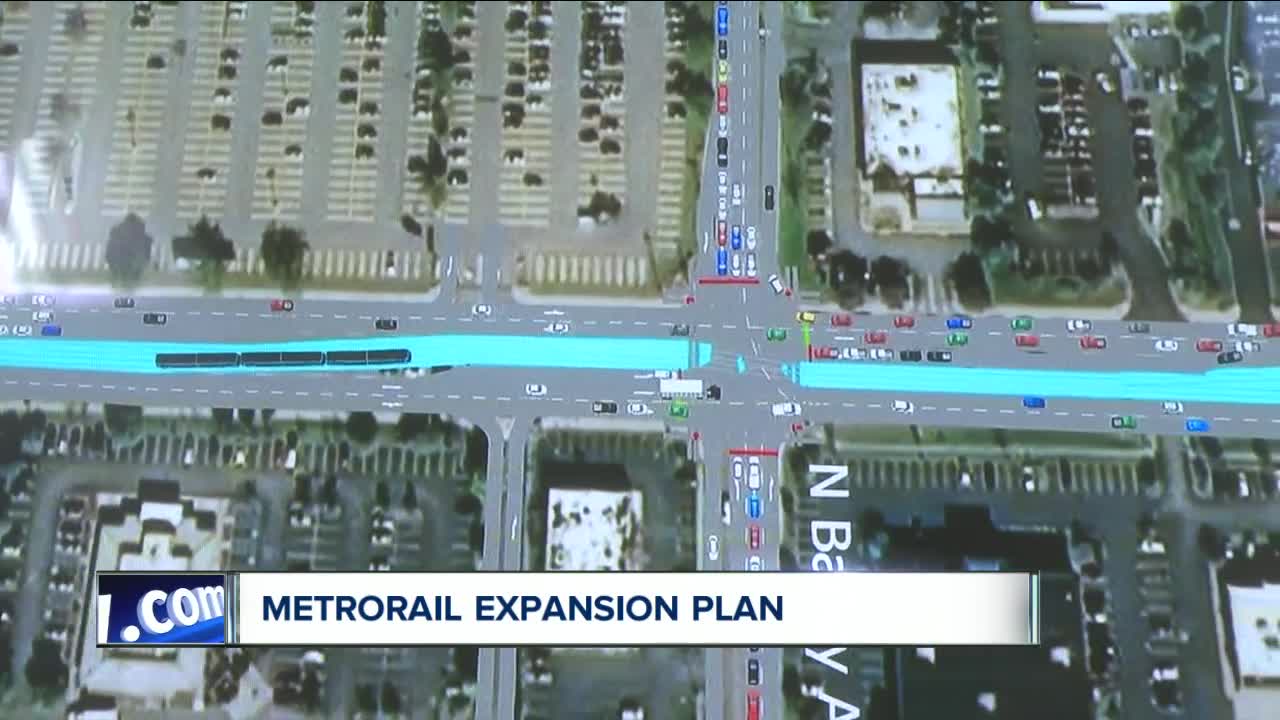 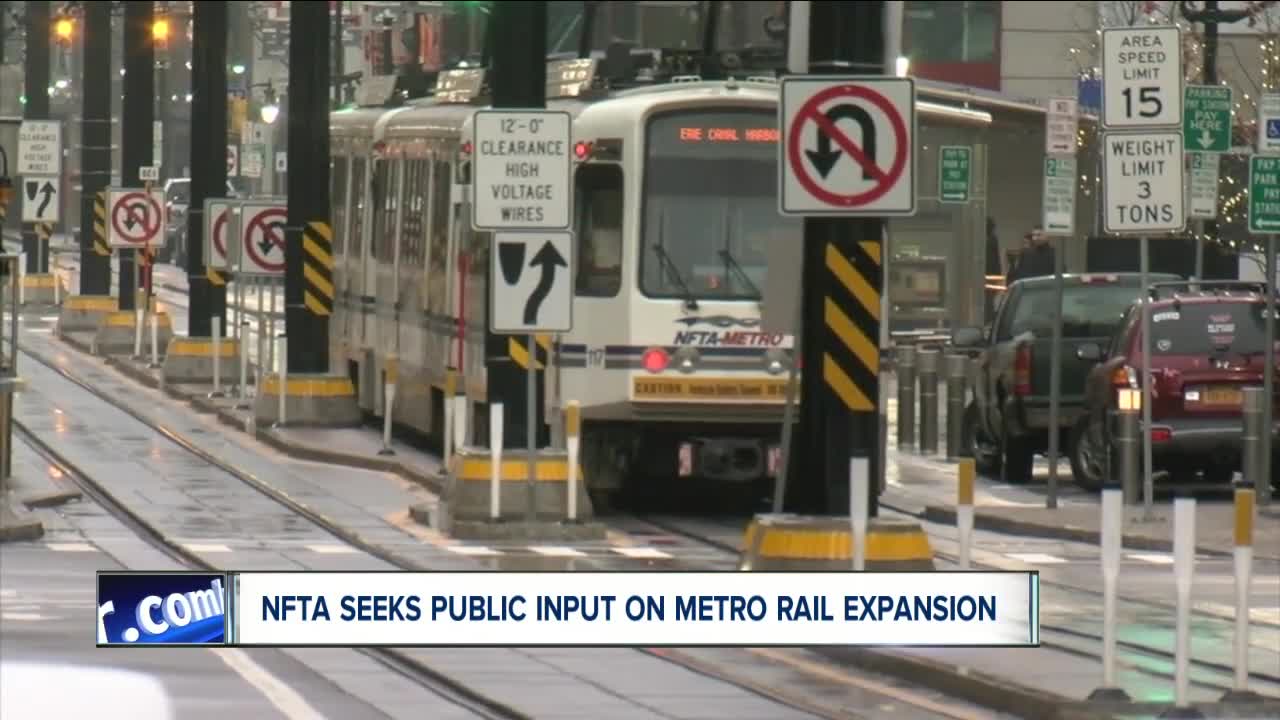 BUFFALO, N.Y. (WKBW) — The Niagara Frontier Transportation Authority wants to hear from you about plans to expand the Metro Rail.

"There's a purpose and need for the project. So public transit is obviously a viable mode of transportation in our community," said Tom George, Director of Public Transport with the NFTA.

The NFTA shared locations of potential stations during an interactive workshop on Tuesday and wanted feedback from the public.

The project would connect three major Universtiy at Buffalo campuses.

The NFTA also presented results of its traffic studies. George said the workshop presented a chance to address both new and existing concerns.

George said the NFTA is looking to complete the environmental study process at the end of the year. After that they can move into the design process.

The workshop was at UB's Hayes Hall in room 403.