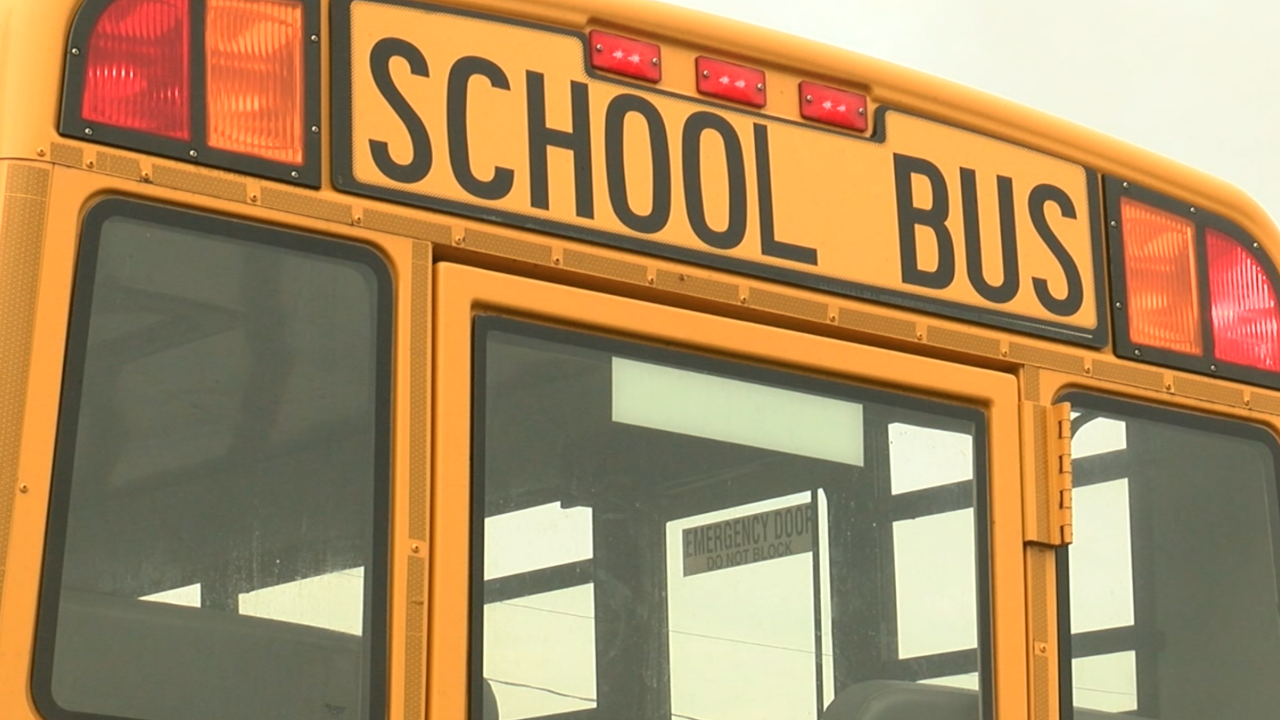 Niagara County Sheriff's Deputies say the back windows of the bus were hit by what appears to be pellets from a pellet gun. Niagara County Undersheriff Michael Filicetti tells 7 Eyewitness News that no one was hurt and the windows remained intact.

Investigators are trying to determine whether this incident is connected to a soccer match they say became contentious at Royhart Central Schools earlier in the evening.

At this point, no arrest has been made.

Police say they are searching for a silver Buick LeSabre in connection with the incident.

Please take a moment to read the following. If you have any information regarding this incident, please contact Investigator Leggett at 716-438-3338. Thank you for your assistance. https://t.co/wSjv7qWzCU pic.twitter.com/BDbLzMM4hu

A woman, identifying herself as a Newfane parent, sent us a statement she says was emailed to parents in the district regarding Thursday's incident. We've contacted both districts, so far our calls have not been returned.