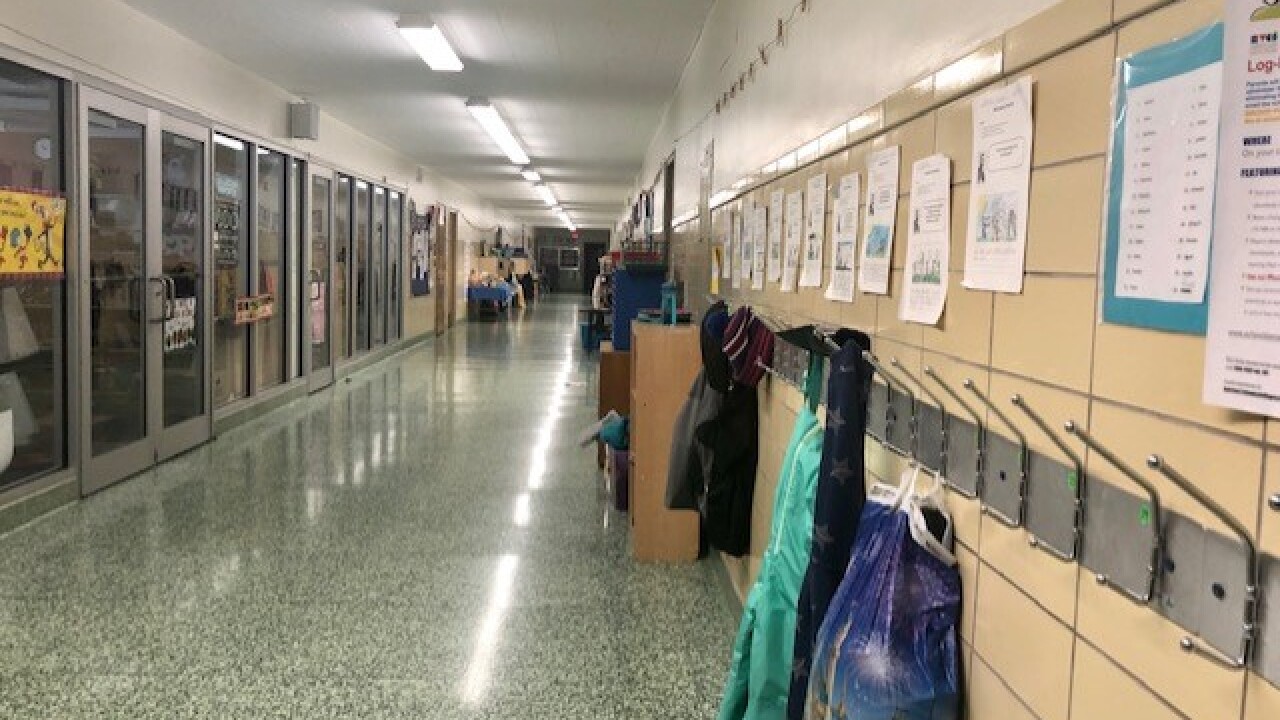 ALBANY, N.Y. (WKBW) — Governor Andrew Cuomo says New York state will decide by August 7 whether schools will be allowed to reopen in September.

A decision will be made sometime during the first week of August, Cuomo announced this morning. All school districts must submit a reopening plan to the state education department by July 31.

The governor declined to say if the state could reopen districts by region, as it has done with businesses and services under a four-phase plan.

BREAKING:
By the first week of August we will know whether or not schools in New York State will open in September. Here's the timeline: @WKBW pic.twitter.com/Vra4Y6q68y

The governor stressed that the decision to reopen schools, which have been closed since in mid-March because of the COVID-19 pandemic, is a state decision and cannot be ordered by the federal government.

Earlier this morning, President Trump tweeted that he may cut off funding if schools do not open this fall, claiming Democrats are playing politics by trying to keep them closed. He also criticized the "very tough & expensive guidelines for opening schools" from the Centers for Disease Control.

I disagree with @CDCgov on their very tough & expensive guidelines for opening schools. While they want them open, they are asking schools to do very impractical things. I will be meeting with them!!!

"While they want them open, they are asking schools to do very impractical things. I will be meeting with them!!!" the President tweeted.