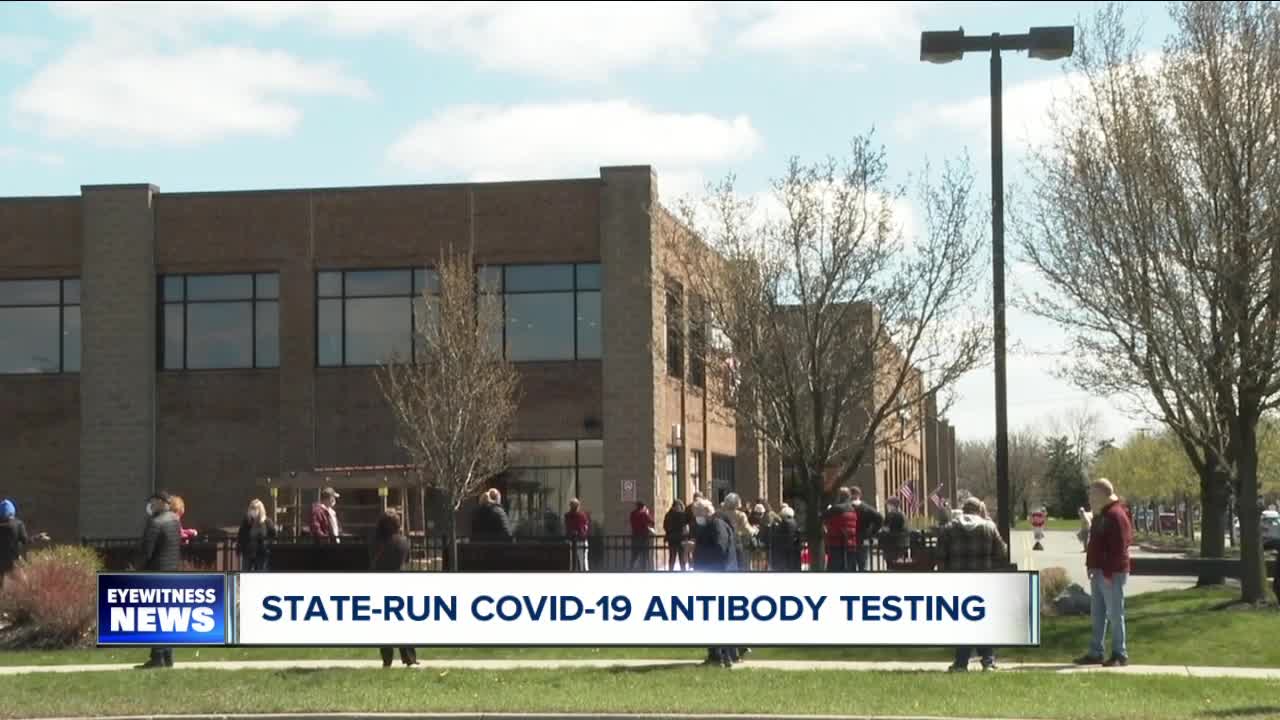 According to a NYSDOH spokeswoman, the state is conducting the testing unannounced and at random. 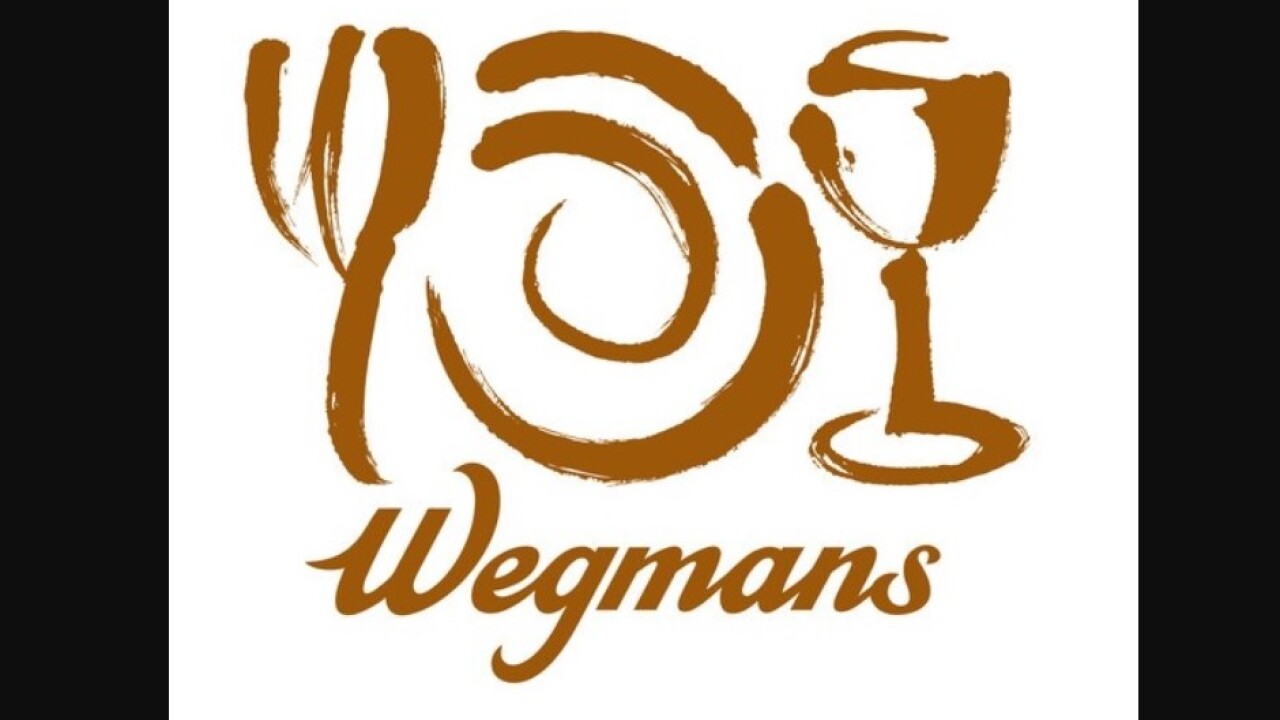 Wegmans said it was notified late Sunday morning that the state would like to conduct antibody testing at approximately 20 grocery stores throughout the state of New York. Wegmans released that five of its stores were chosen. The state has not identified any of its testing locations.

"The New York State Department of Health will conduct a statewide seroprevalence study to assess the proportion of people previously infected with SARS-CoV-2 using a fingerstick blood sample from a representative population from geographic locations around the state," a N.Y.S.D.O.H. spokeswoman told 7 Eyewitness News Reporter Ali Touhey in a statement. "The testing survey will sample 3,000 people for a population of 19.5 million people and will help determine the percentage of the population that is now immune to the virus, allowing more individuals to safely return to work," the statement said.

According to Wegmans, the state had five nurses at each site who conducted 100-150 antibody tests on Sunday.

Wegmans said the nursing staff was responsible for engaging and consenting the individuals who participated.

The state performed an additional 100-200 tests at the Alberta Drive location Monday. Dozens waited in line to get tested.

In a statement a Wegmans spokesperson said, "It is crucial that we all do our part in overcoming this virus and we are pleased to support the state in this important step."

The state said the goal is to get a random sample of New Yorkers and not to drive large crowds to any specific location during this challenging time.

"We are collecting the samples from all the tests we did across the state and finalizing our next steps," the spokeswoman said when asked whether additional testing would be done in western New York.