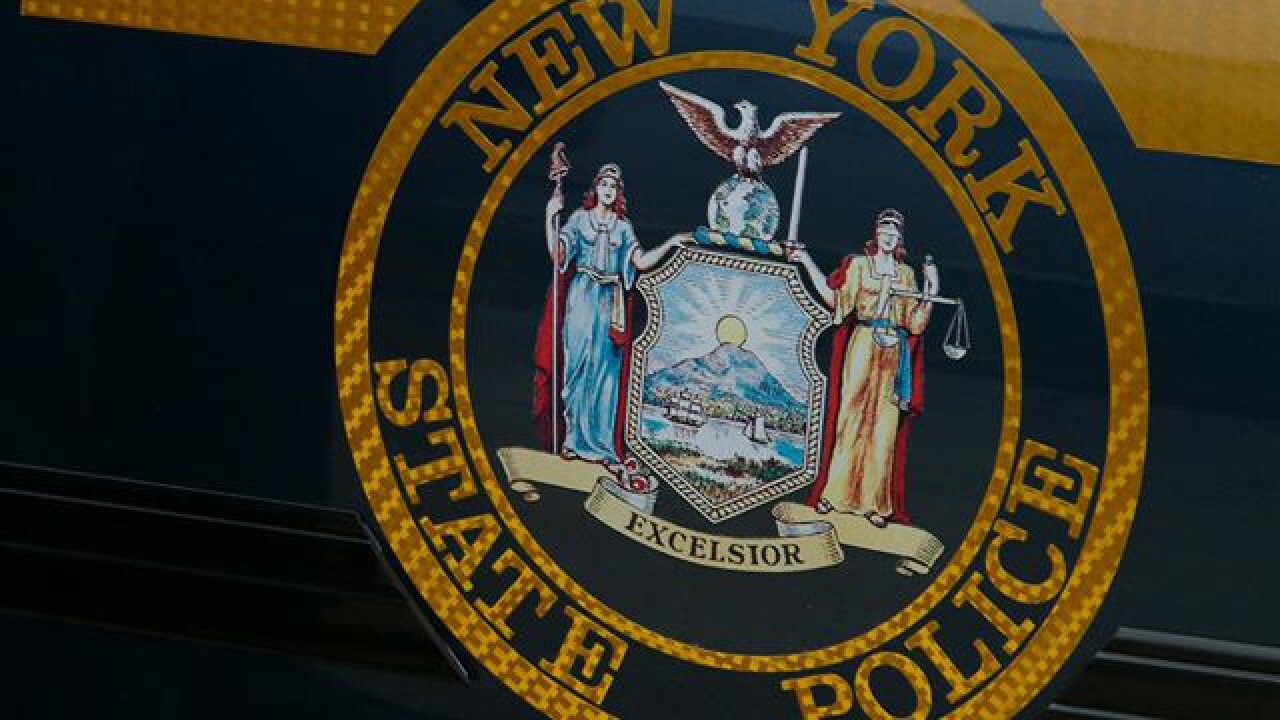 (Copyright 2020 The Associated Press. All rights reserved. This material may not be published, broadcast, rewritten or redistributed.)
The seal of the New York State Police on the side of a trooper&#39;s vehicle

BUFFALO, N.Y. (WKBW) — New York State Police have this message for drivers as we head into the holiday weekend, "think before you drink."

“As we take time this Memorial Day to honor those who died in service to our county, we remind motorists to make safety the top priority", said State Police Superintendent Keith M. Corlett. "If your holiday plans include alcohol, please arrange for a safe ride home. Driving impaired is a choice that often has serious and even deadly consequences. State Troopers will be highly visible this weekend, and will have zero tolerance for impaired, reckless and distracted drivers.”

Drivers can expect to see sobriety checkpoints and increased patrols during this holiday weekend. Troopers will be using both marked State Police vehicles and Concealed Identity Traffic Enforcement (CITE) vehicles as part of this crackdown.

According to a release issued on Thursday, during Memorial Day weekend in 2019, Troopers arrested 225 people for drinking and driving, issued 13,693 total tickets, and investigated 134 personal injury crashes, which resulted in four fatalities.