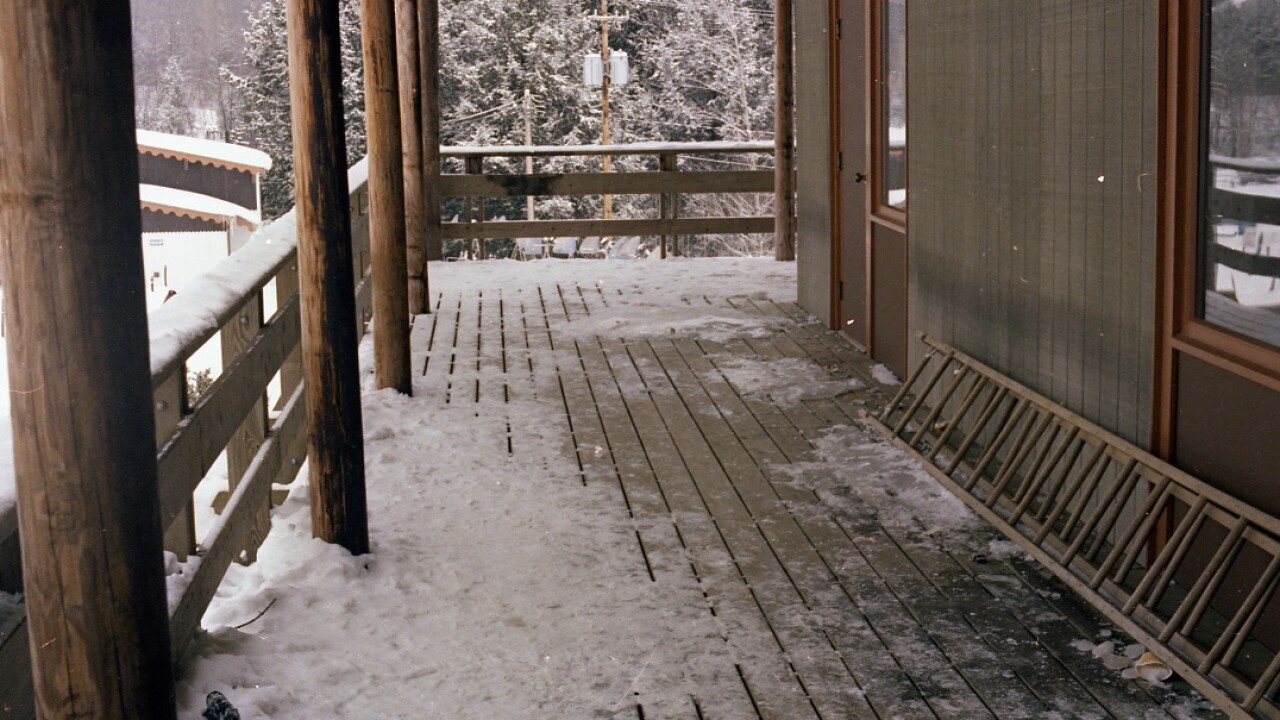 ALLEGANY, N.Y. (WKBW) — New York State Police are looking for your help with the investigation a cold case homicide in the town of Allegany that happened on February 6th, 1978.

Bender and Forness were both employees of the ski lodge.

Additionally, a safe containing $18,000 in cash was also removed from the ski lodge and was later recovered from the Vandalia Bridge.

If you have any information call the New York State Police Bureau of Criminal Investigation in Olean at (716) 373-2552.