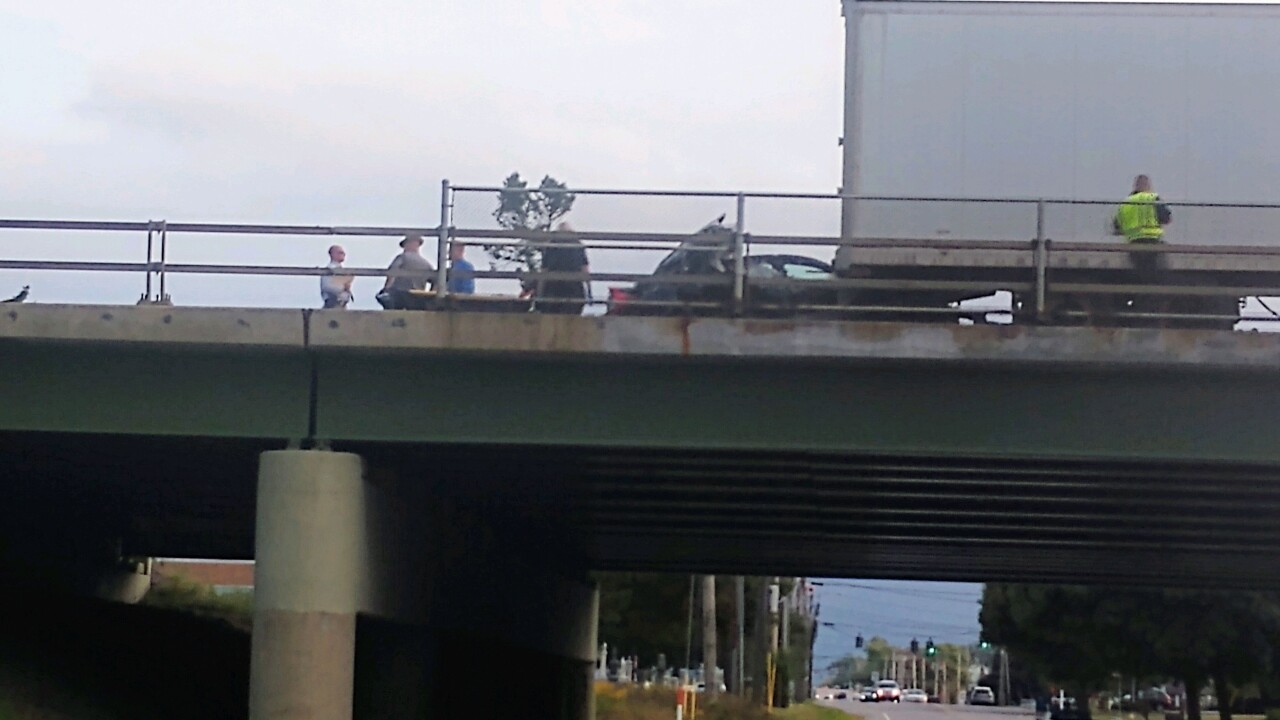 AMHERST, N.Y. (WKBW) — State Police have released the name of the driver killed in last week's crash on the I-90

According to investigators, 26-year-old William D. Paul was heading westbound when he struck the back of a tractor trailer. The tractor trailer driver, who was not hurt, was stopped in heavy traffic, approaching the Williamsville tolls.

Paul was pronounced dead on the scene. The Rochester man was then taken to the Erie County Medical Examiner's Office pending an autopsy.