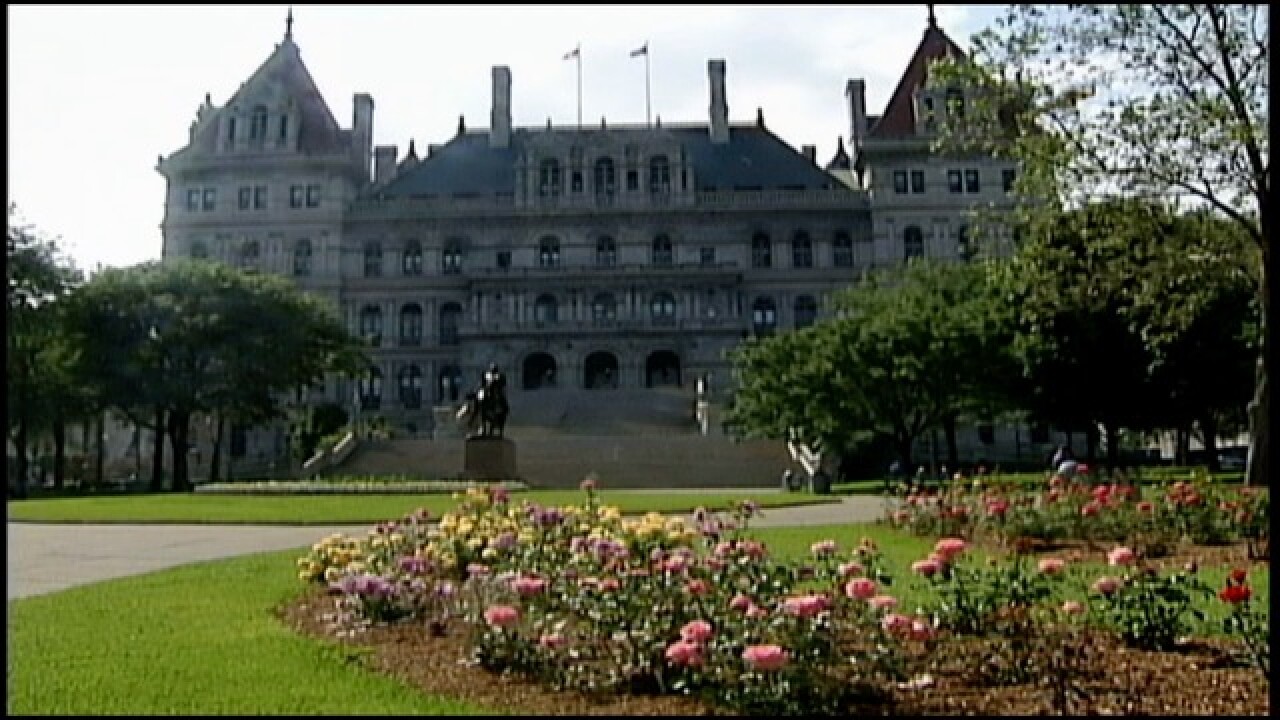 ALBANY, N.Y. (AP) — Republicans in New York are picking a new chairman as the state party seeks to recover from recent political and legislative defeats.

Democrats won a majority of Senate seats last fall, giving them one-party control of state government and total dominance over the agenda in Albany.

Langworthy had launched a bid earlier this year to replace Cox, who some Republicans blame for recent election losses. Cox announced his plans to leave the state party after several local party chairmen announced their support for Langworthy's challenge.