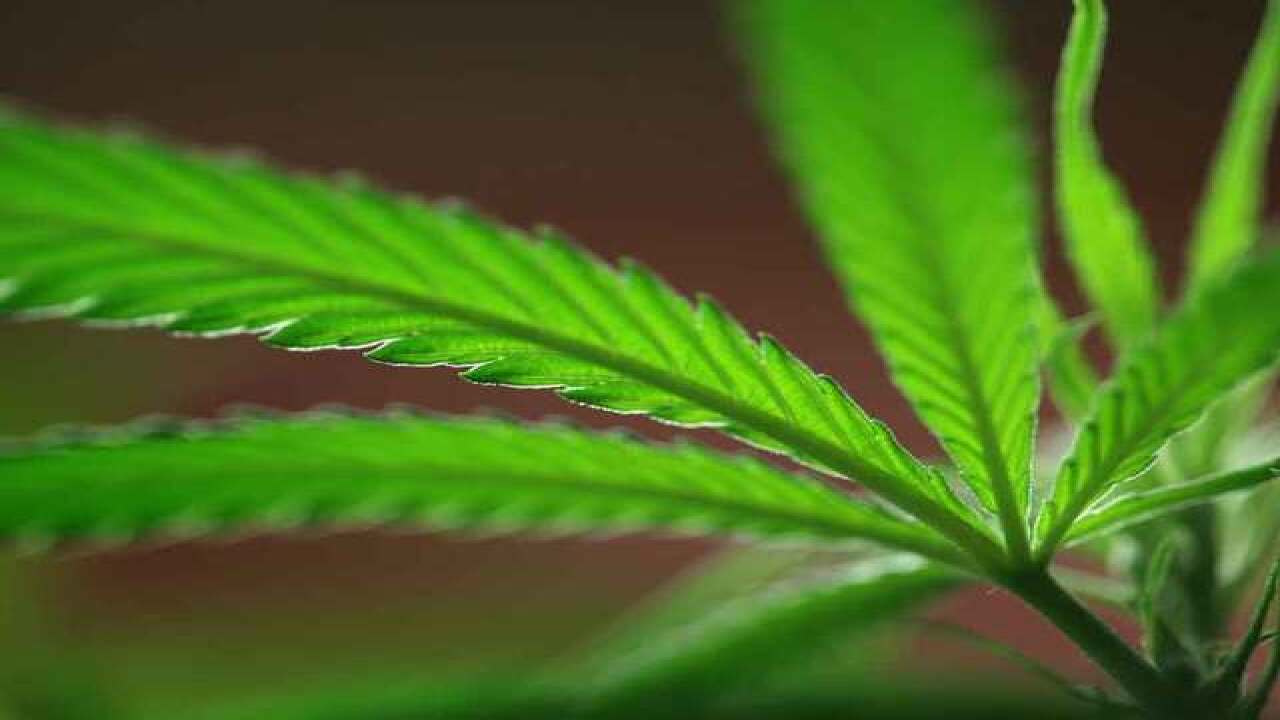 He was also the chief architect of a push by Rhode Island's governor to legalize recreational marijuana.

Legalizing recreational marijuana will be a huge topic when the legislature reconvenes in January.