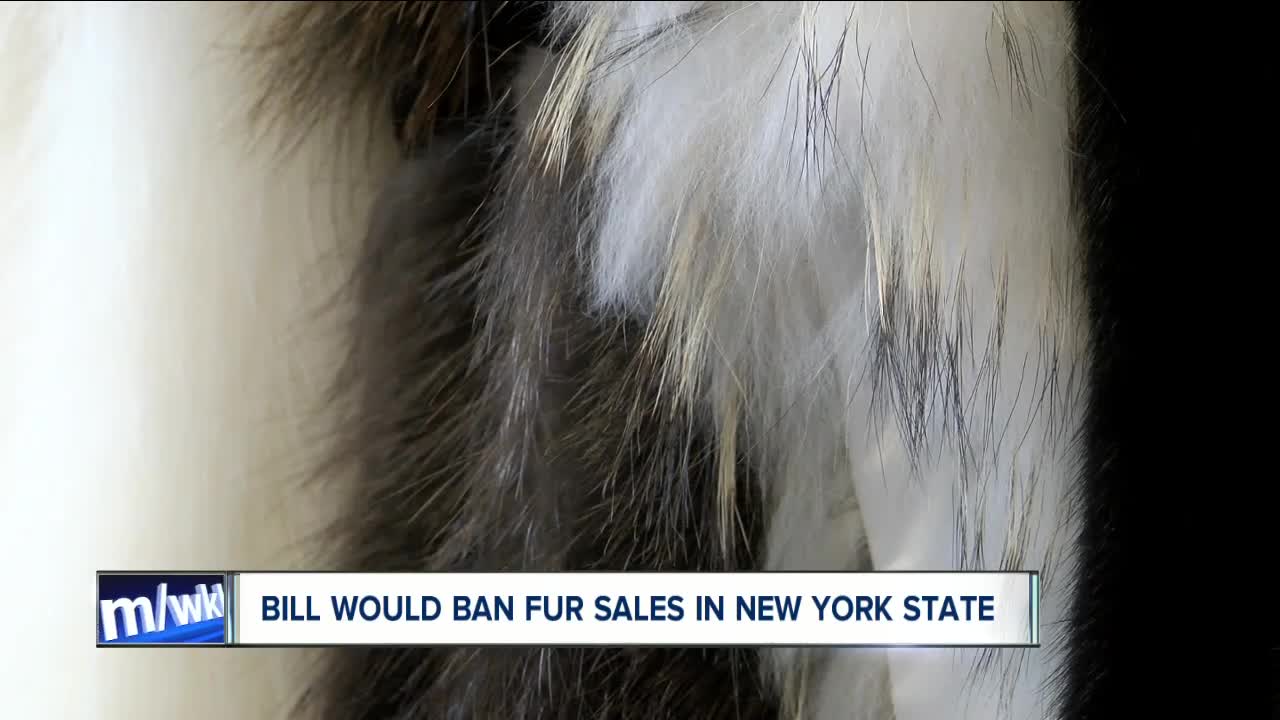 Assemblywoman Linda Rosenthal has introduced an anti-fur bill that would ban the manufacture of all pelts in New York by 2021. 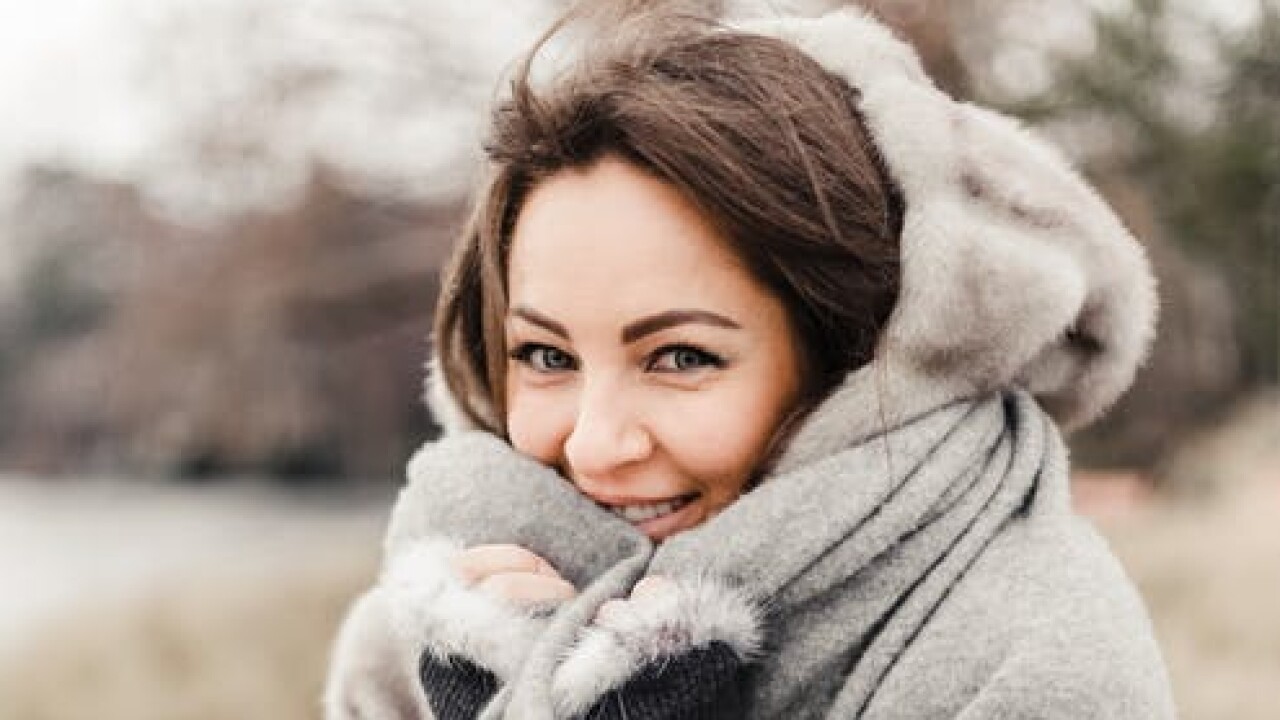 ALBANY, N.Y. (WKBW) — While more consumers are turning away from buying real fur, New York state is preparing to bind this in law.

Assemblywoman Linda Rosenthal has introduced an anti-fur bill that would ban the manufacture and sale of all pelts in New York by 2021.

Rosenthal says that the use of fur is "unethical with our modern views on animals as human companions and sentient beings." She states that because consumers have been making more sustainable choices, now is the perfect time to push legislation through.

Her Assembly bill memo goes further saying, “Fur farms across the United States raise animals like raccoons, foxes, mink, and chinchillas to kill for their fur, often using cruel and inhumane methods.” The bill is similar to the anti-fur regulations in place in Los Angeles and San Francisco.

The bill however will get some push back from the fur industry. The Fur Information Council of America has already brought on two lobbying firms and a PR company to push back against Rosenthal's bill and ensure the future of the fur industry in New York.

Here in Erie County, trappers say the practice of fur trapping is not in-human and actually helps control the wildlife population. Matt Rachwal is the Vice President of the Erie County Trappers Association and says this bill would be detrimental to the industry.

Coyote, red fox and possum are the most common animals trapped in Western New York and sold at auctions for fur. The bill is just a proposal.