New neighbors to the north, Prince Harry and Meghan are moving to Canada 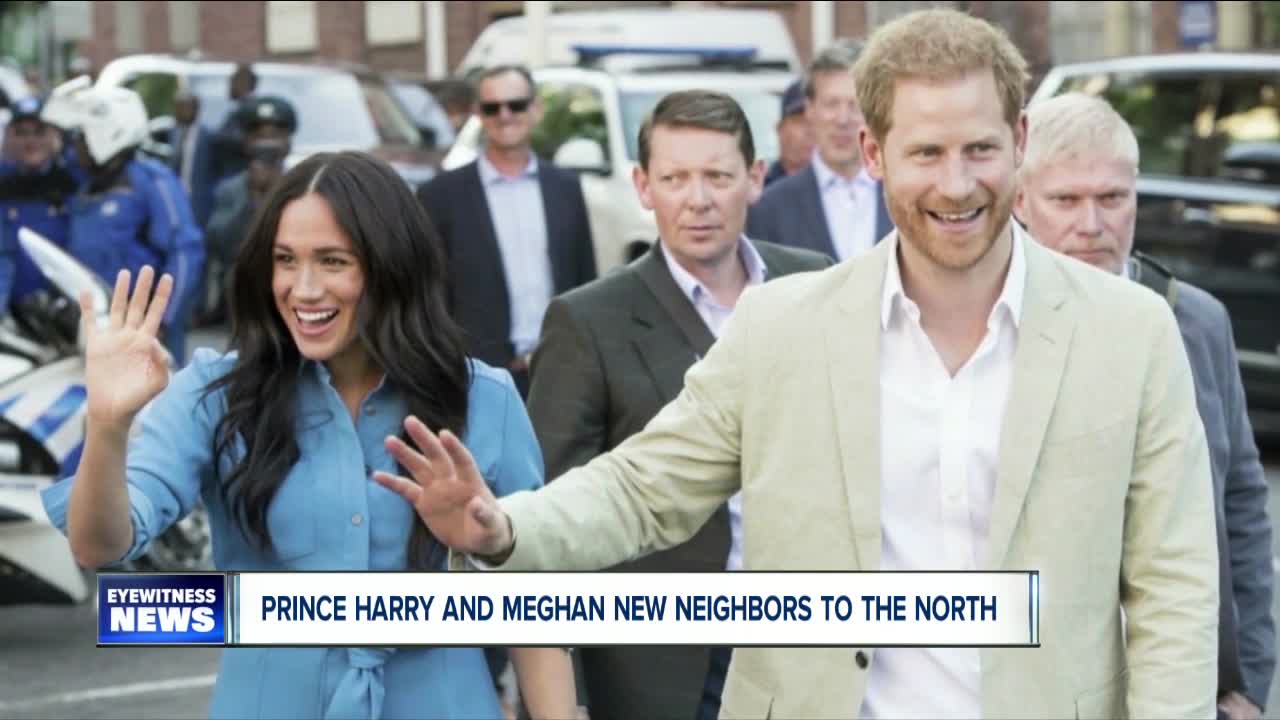 NIAGARA FALLS, ONT. (WKBW) — It's official, Prince Harry and Meghan Markle are moving to Canada part-time. Queen Elizabeth granted the couple's wish for a more independent life as the inner royal circle met for "a showdown at Sandringham."

"The Canadians want them to come to Canada, and I do to," she said.

Most of the royal family was in attendance for Monday's royal summit. Meghan reportedly dialed in from Canada. She is believed to be in the Toronto area with baby Archie.

Paul Moxhay also made the trip from his home in England, to Canada to vacation in Toronto and Niagara Falls. He said he could see why the couple would consider moving to Toronto.

Markle's ties to Canada run deep, the former actress filmed the TV show "Suits" in Toronto. Where will Harry, a former helicopter pilot, work? Rainbow Air Inc. flies tours over Niagara Falls, and posted the below job opportunity for him on Twitter.

With #PrinceHarry moving to Toronto and needing a job, and seeing he has helicopter pilot experience in the Military @RainbowAirInc would like to offer a job. His office view of #niagarafalls would be amazing! #WorkStartsAt9am @NewsRadio930 @1033TheEdge @1065WYRK @KISS985BUFFALO

Other local businesses are getting in on the fanfare, Tim Horton's offered the couple free coffee for life.

No pressure, Meghan and Harry, but if you do choose to move to Canada, free coffee for life. Think about it.

The couple's hopes to get out of the spotlight has put some spotlight on Canada for now.

"I think it'd be good for Canada," Mandryk said, "All eyes are on Canada right now, that's awesome."