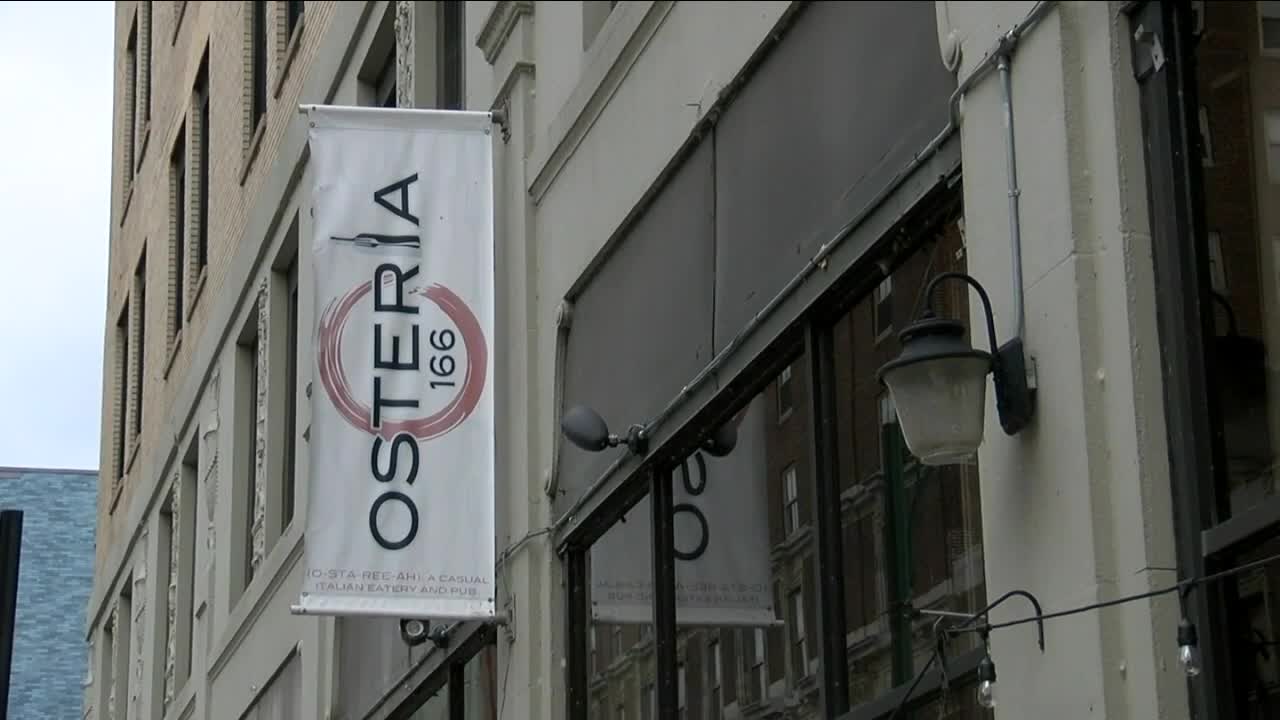 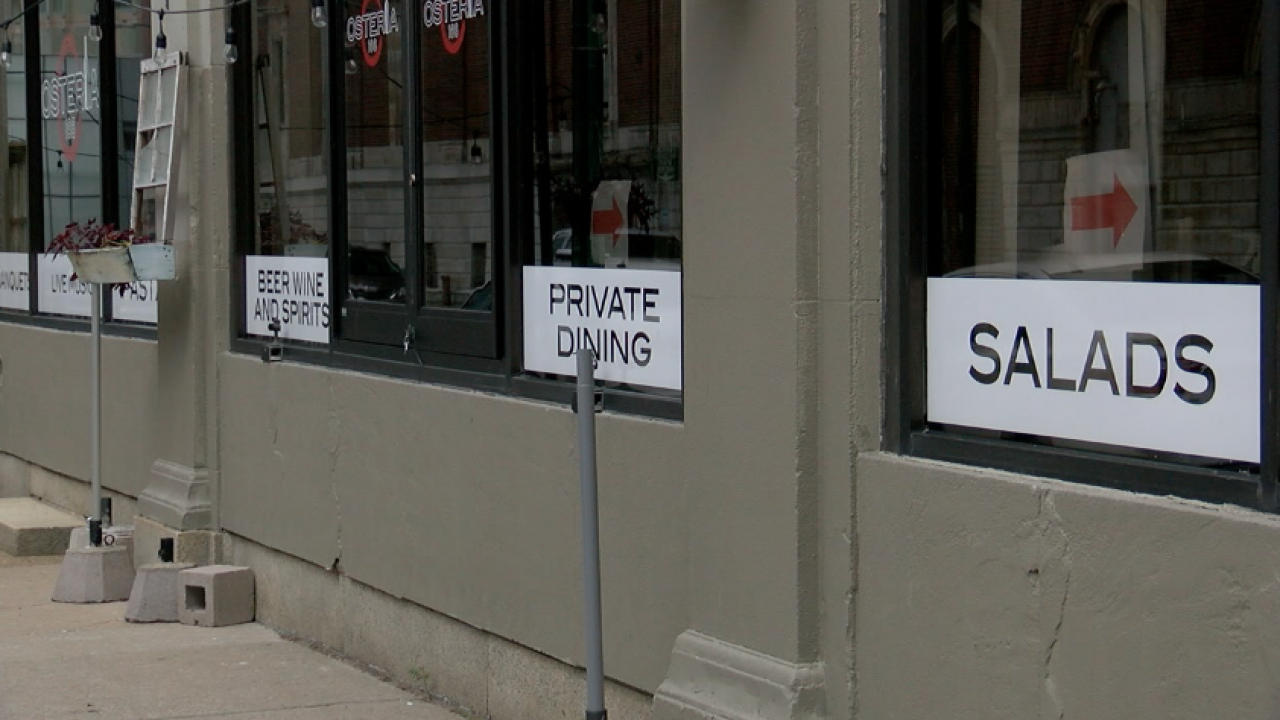 BUFFALO, N.Y. (WKBW) — The tourism industry in Western New York has been hit hard by the pandemic, leaving many jobless or furloughed, and forcing some businesses to close their doors for good.

But a new statewide legislation could provide some much needed help to rebuild the tourism industry and the economy.

"This legislation that we're proposing today will empower local governments to create Tourism Recovery Improvement Districts, which would raise funds to support the businesses within those districts," said Senator Tim Kennedy.

This could help businesses like the restaurant Osteria 166 in downtown Buffalo. Nick Pitillo, who owns the restaurant, said business is down by about 60 percent.

"My restaurant is directly across the street from the convention center. So I think that some of the people in Western New York really don't understand, or don't realize how much of an impact that has on our businesses in the downtown corridor," said Pitillo. "With the pandemic and having no conventions and no anything has certainly been detrimental."

Funds raised would support tourism-related purposes that would benefit businesses by attracting visitors. This can include advertising, marketing, sales and destination development.

Tourism in Erie County is a $1.8 billion industry. As of June, job losses in the hospitality and retail trade sectors accounted for 41 percent of the nearly 33,000 workforce.

Hotels across the state have struggled as well. The occupancy rate in May was 35.9 percent, compared to 76.7 percent in May of 2019.

The legislation would allow businesses to come together and form a plan for their own districts.

The bill needs to be passed by the Assembly and the Senate and signed by the governor to become reality.