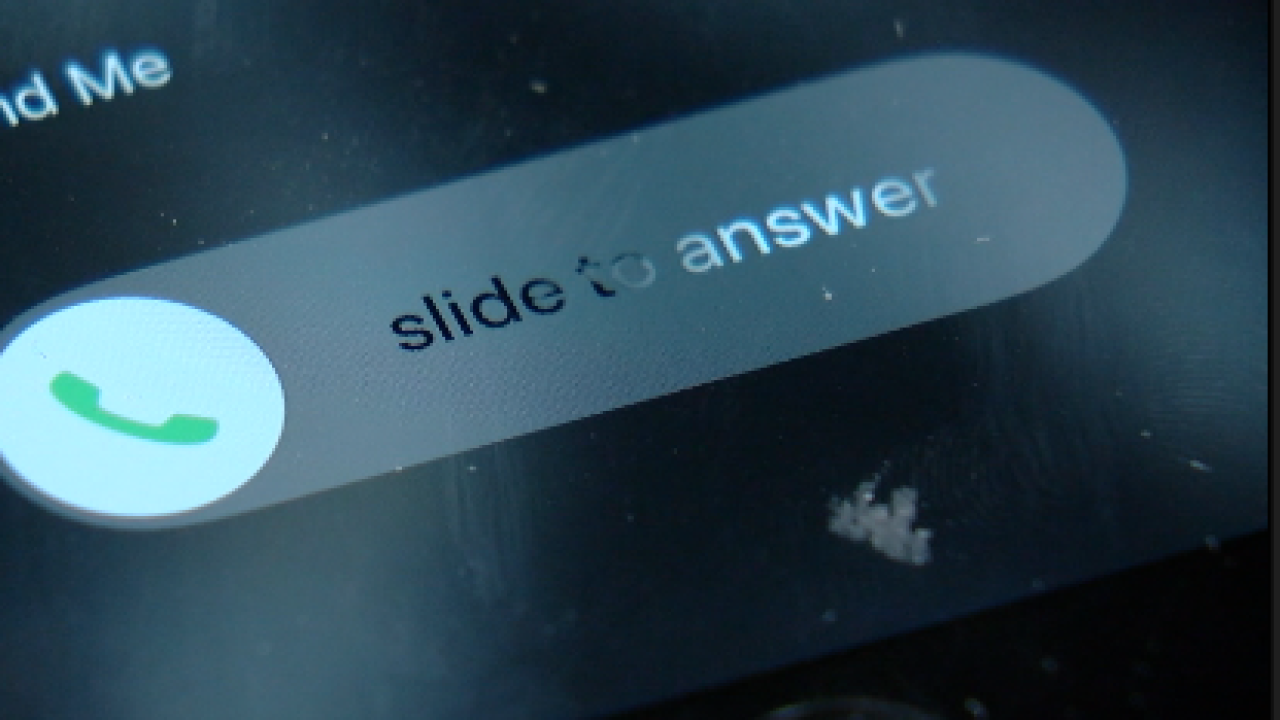 ALBANY, N.Y. (WKBW) — A new law in New York State closes a loophole in the Do Not Call Registry, and ensures that consumers have the option to add live telemarketers to the do-not-call list. Telemarketers also need to have a consumer's written consent before they share or sell that person's contact information.

Governor Cuomo signed the law, which is called the Nuisance Call Act, on Monday. Since the Do Not Call Law took effect in 2001, people living in New York have reported an increase of live telemarketing calls, because it was a way to get around the law. The Governor said this new law was needed to close the loophole which, "is a license to annoy New Yorkers that telemarketers have taken advantage of for far too long."