Some fear the tougher restrictions on reckless, amateur drone users could hurt a decades-old hobby 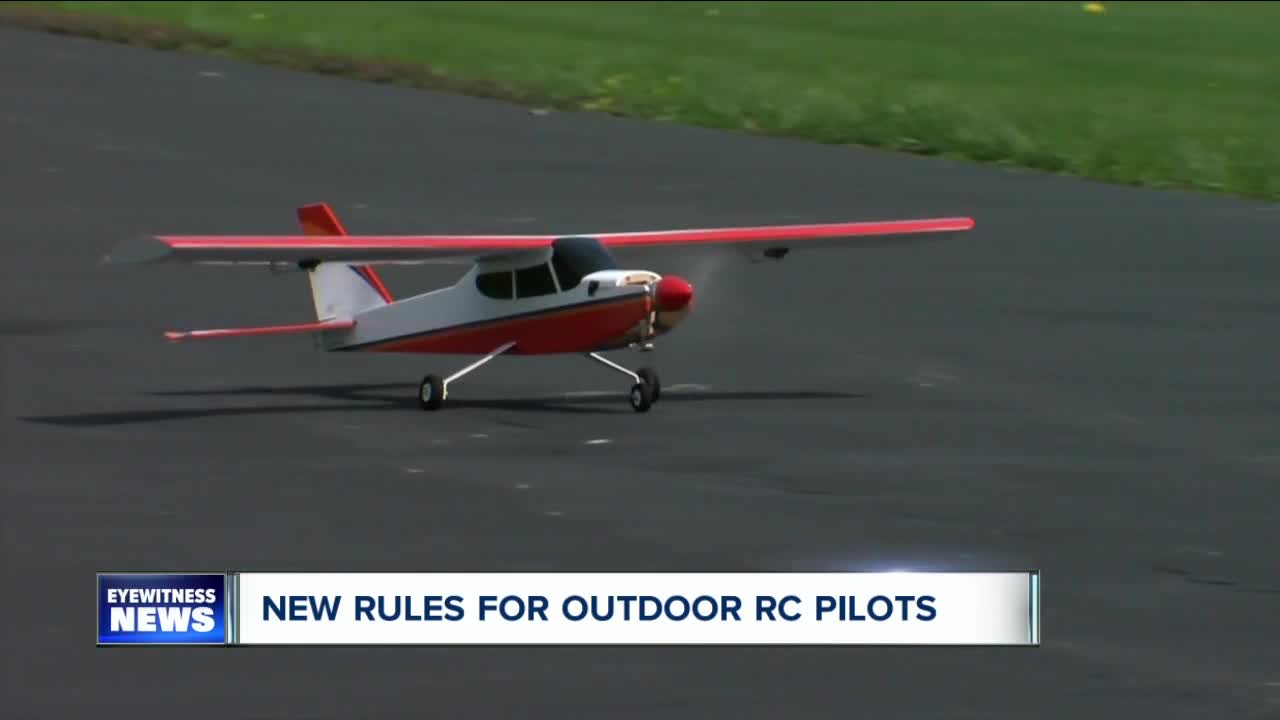 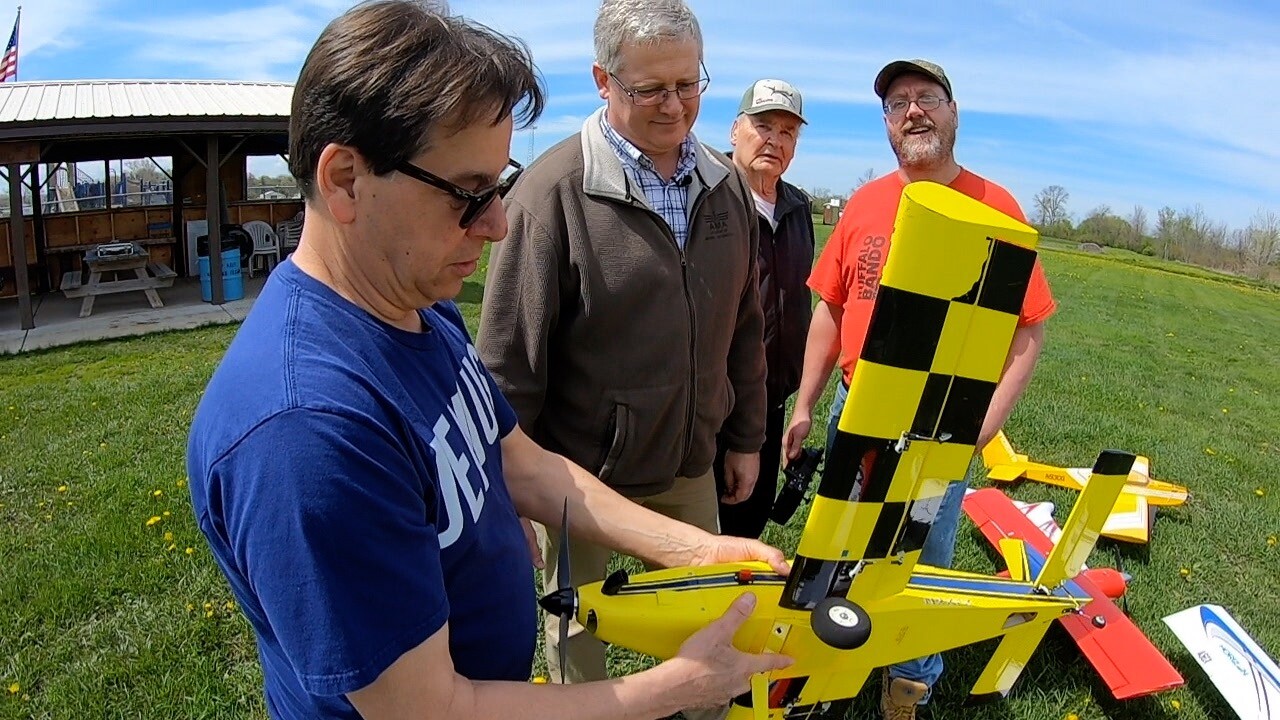 HAMBURG, N.Y. (WKBW) — Thanks to advances in technology and cheaper prices, it has become easy for people to own a remote-controlled Unmanned Aircraft System (UAS) such as a drone, model airplane or helicopter.

However, problems with some reckless, amateur RC pilots flying drones into buildings, too close to aircraft, or illegally over sporting events has resulted in the Federal Aviation Administration (FAA) enacting new rules for outdoor RC pilots as part of the FAA Reauthorization Act of 2018.

"Some of these new rules and regulations that are in place are because of a handful of people who are not following the rules," said Tyler Dobbs, government affairs director for the Academy of Model Aeronautics (AMA).

The AMA has represented model aircraft builders and fliers since the 1930's.

The new rules include:

-You can only fly for recreational purposes

Coming in the future:

-Recreational pilots will be able to get authorization through the FAA's online LAANC system to fly in controlled airspace.

-RC pilots will have to pass an online aeronautical knowledge and safety test and carry proof of test passage.

The FAA plans to implement all of these by Summer 2019.

7 Eyewitness News Reporter Ed Reilly talked with members of the Academy of Model Aeronautics (AMA) to hear their thoughts and concerns about the new regulations.

Lack of awareness and knowledge about the proper rules for flying RC aricraft is a big issue, said Bill Hauth, a Hamburg RC pilot and Associate Vice President, District II for the Academy of Model Aeronautics.

"Most people aren't purposely trying to do bad things but you need some knowledge when you fly these models. You go to Best Buy or Walmart and buy a drone; there is no information," added Hauth, who believes education is key to solving many flying problems.

The AMA is lobbying Congress and the FAA to ease-up on over-regulating RC pilots because the hobby has long been a stepping stone for young people who took up careers in aviation and engineering.

"Let's tread lightly and encourage people to operate safely. Let's get them interested in the hobby and not scare them away," added Tyler Dobbs.