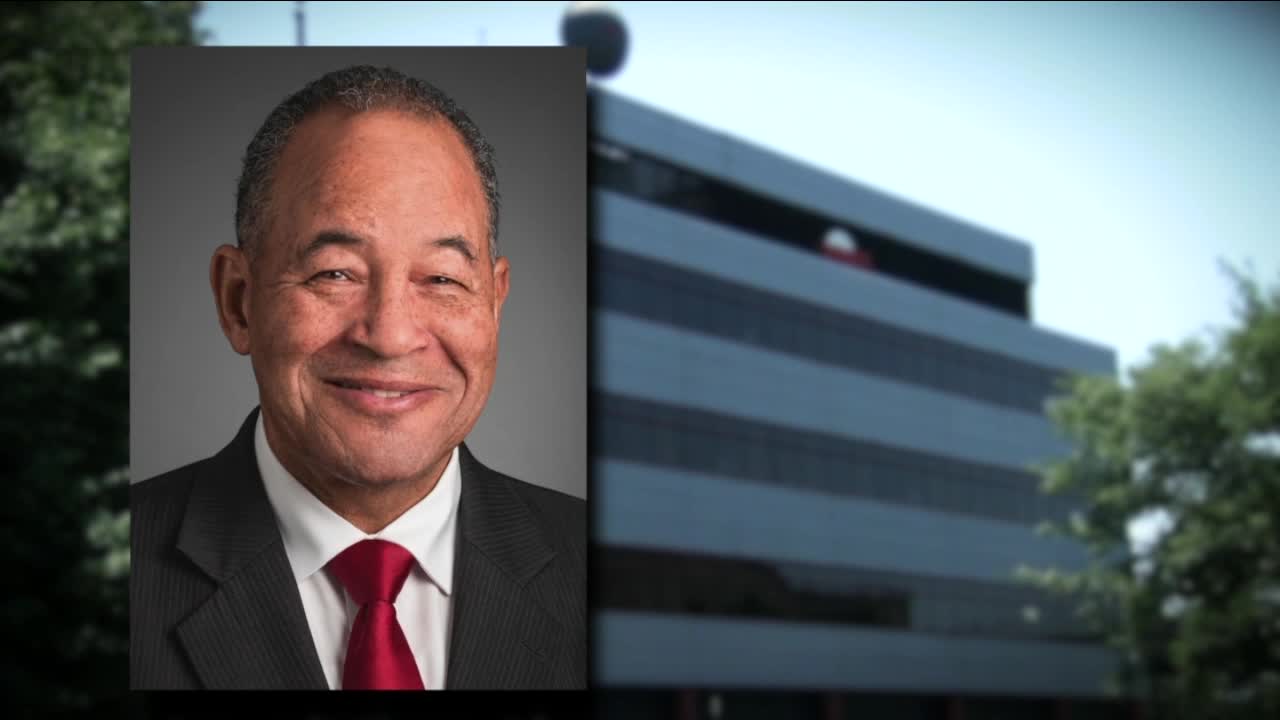 New Era Cap isn’t the only local company to accept the loan and also lay off employees.

BUFFALO, N.Y. (WKBW) — The layoffs of 117 employees in Western New York by Buffalo-based New Era Cap has elected officials at all levels steaming.

Part of the frustration comes from the fact that according to federal data, New Era received a $5-10 million forgivable loan through the federal government’s Payroll Protection Program, which was enacted by Congress during the coronavirus pandemic with what lawmakers called the “overarching goal of keeping workers paid and employed.”

“So to take money to help your business designed to keep people working, and then to lay people off, is the wrong thing,” Buffalo Mayor Byron W. Brown said Thursday.

But New Era isn’t the only local company to accept the loan and also layoff employees.

Buffalo Toronto Public Media, which includes WNED and WBFO, took a loan of just over $1 million, only to lay off three employees and end contracts with two contractors last month.

According to tax records filed with the IRS by the WNED Foundation -- which raises money for the non-profit public radio and TV stations -- CEO Don Boswell makes more than $380,000 per year.

A source said he is also reimbursed with a car and membership to the Buffalo Club. WBFO-FM relies primarily on donations and government grants and does not accept advertising revenue.

Boswell, who as recently as 2017 also served on New Era's board of directors, was not available for an interview, but spokeswoman Heather Hare said Boswell’s compensation was in line with other non-profit CEOs in the region. She also said Boswell’s base salary did not change between 2013 and July 2019 and he has not received cost-of-living increases since then.

Neither New Era nor Buffalo Toronto Public Media has been accused of doing anything illegal, because companies receiving PPP loans are free to lay off employees as soon as the program ends.

“The more money you could get your hands on to make it through this...that’s what I as an attorney was encouraging my clients to do,” said Buffalo tax attorney Heidi I. Jones, who is not involved in either case.

Since the program was administered on a first-come, first-serve basis, businesses applied for the funds without knowing whether layoffs would be necessary later on, said Jones, who is also a small business owner.

“From a public perception, that looks terrible,” she said. “At the same time, that’s how capitalism works. And maximizing the profit is the goal.”