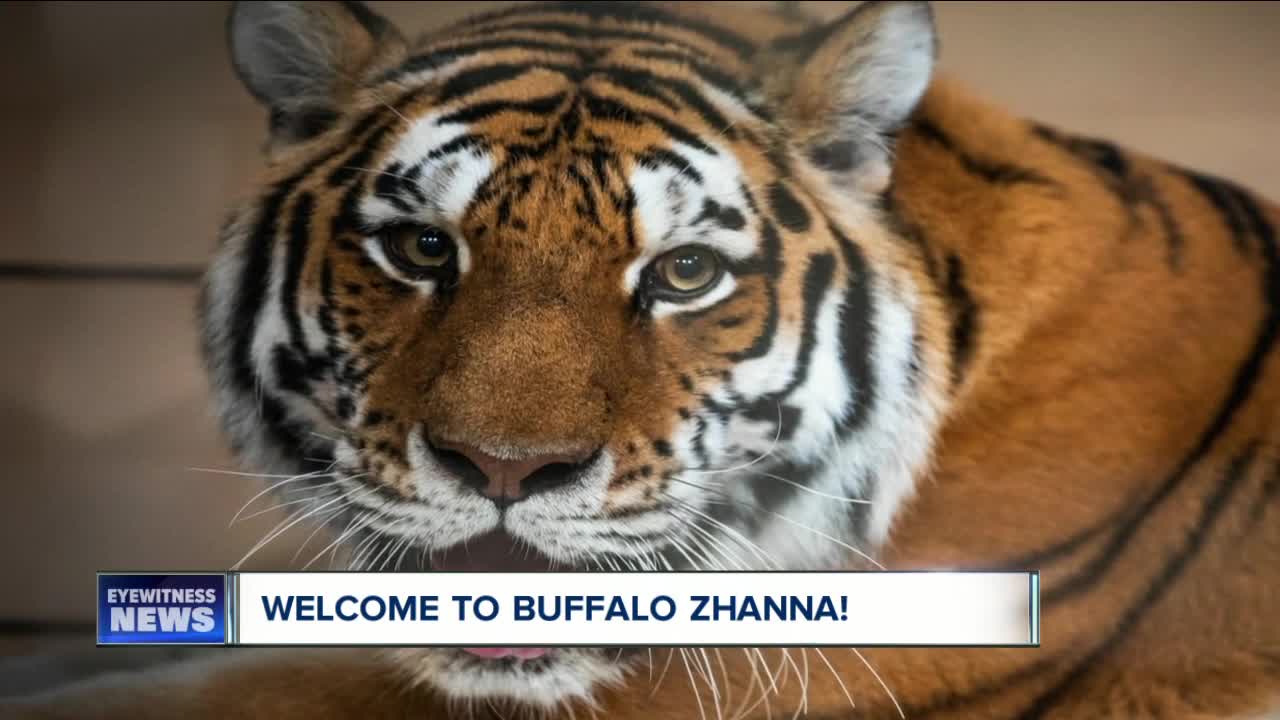 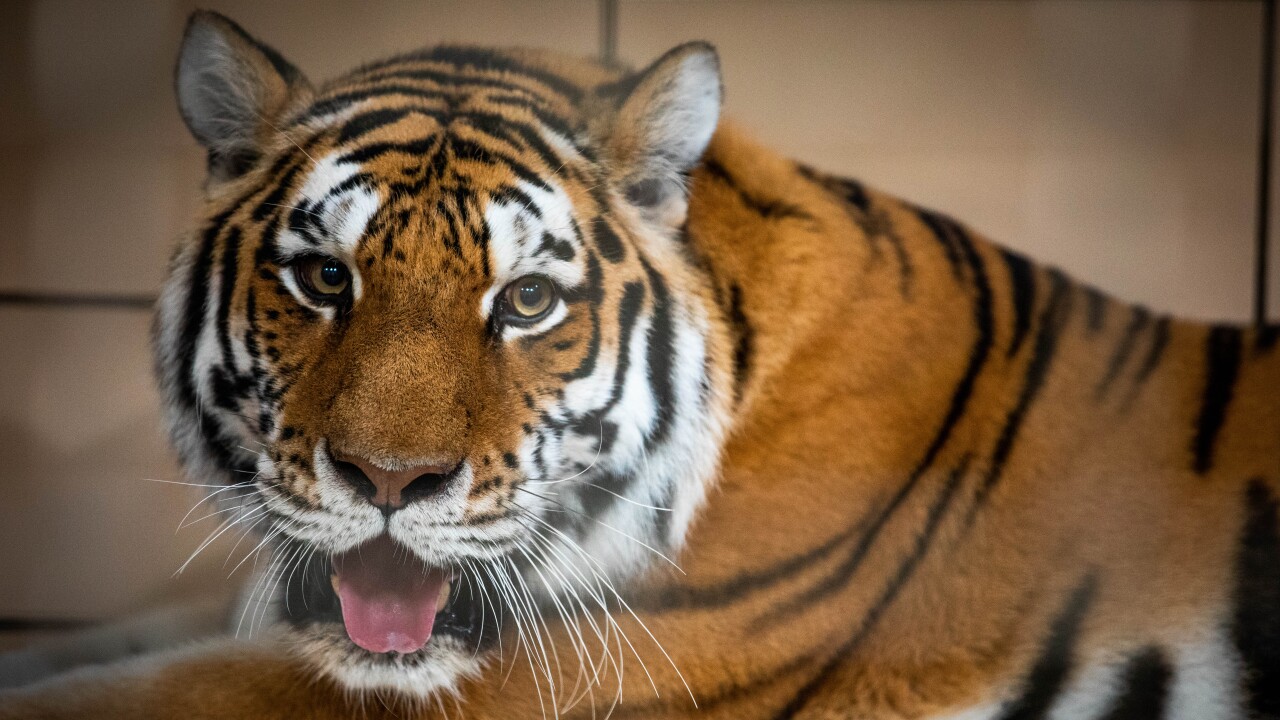 BUFFALO, N.Y. (WKBW) — The Buffalo Zoo has welcomed a new endangered Amur tiger to the facility.

She comes to Buffalo from the Bronx Zoo as part of the Tiger Species Survival Plan.

“Zhanna will serve as an important ambassador to continue to educate our community about endangered species and what we can do to help protect them,” said Norah Fletchall, President and CEO of the Buffalo Zoo

The zoo says the Amur tiger is one of the largest cats in the world and it is estimated that fewer than 500 remain in the wild, they are one of the most endangered animals on the planet.

Zhanna's arrival marks the return of the species to the zoo following Tamari's death in June 2019.

She will be at the Big Cat exhibit daily but she may not always be visible due to getting acclimated to her new outdoor habitat according to the zoo.