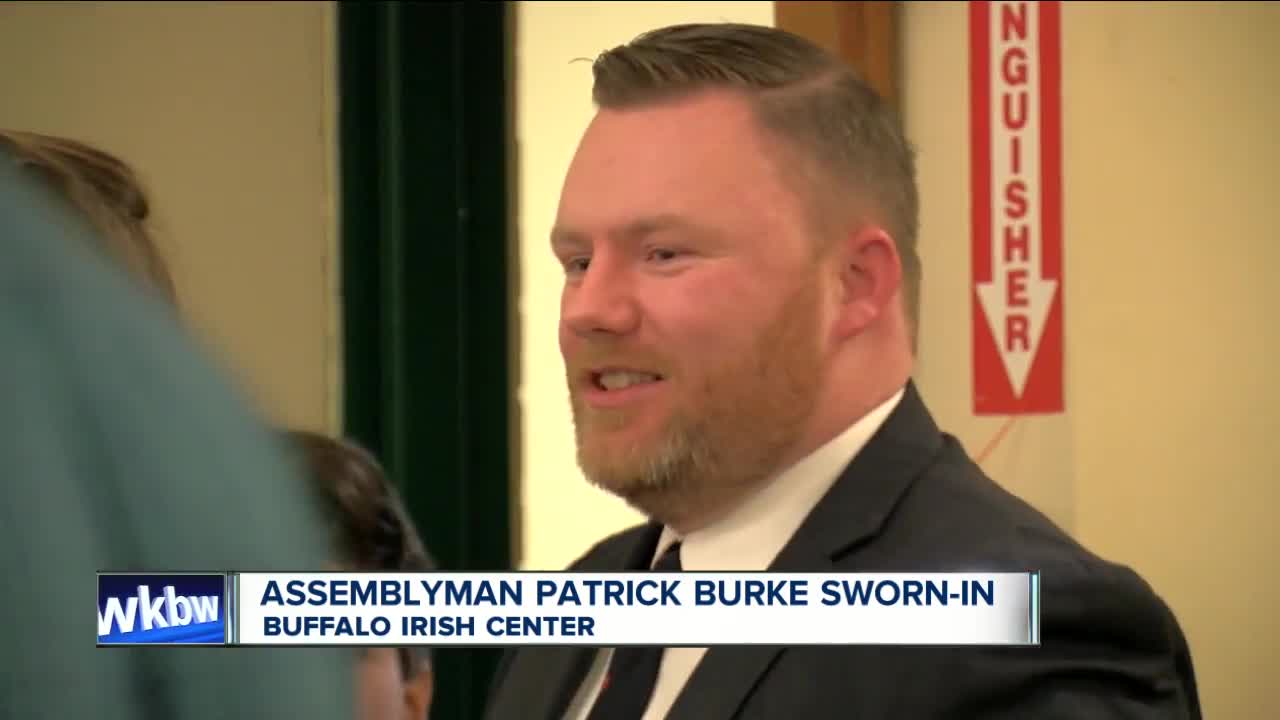 A new year is bringing a new role to a former Erie County Legislator. 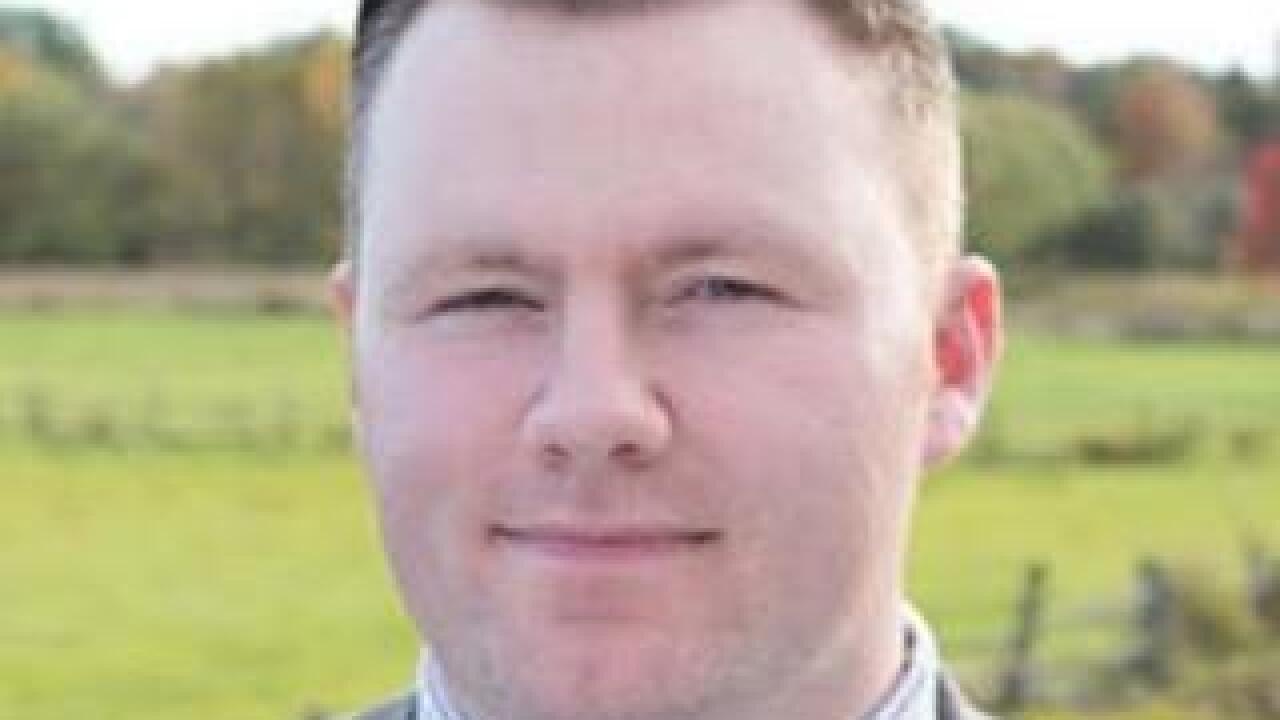 With his wife and three children by his side, Patrick Burke was sworn into office in the 142nd Assembly District Thursday evening.

The Democrat credits his victory on his grass-roots campaign that focused heavily on campaign and election law reform.

"We're observing right now that our democracy is not at its strongest and I think it's up to the government, especially the state of New York, to lead the way and engage people in the democratic process," said Burke during his swearing-in at the Buffalo Irish Center.

During his five years on the legislature, Burke fought for emergency funding to battle the opioid crisis and for the first comprehensive micro-bead ban in the nation.