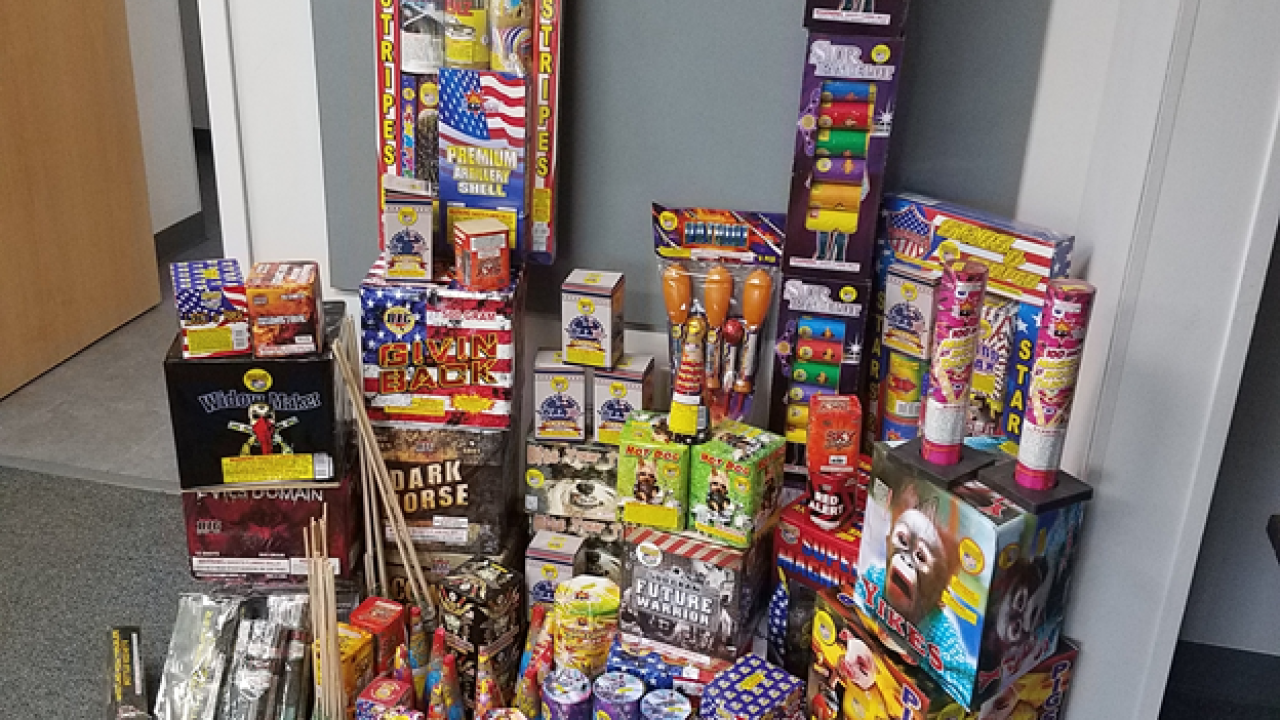 In a joint investigation this past Saturday, seven people were arrested for allegedly transporting illegal fireworks into Chautauqua County. Out of the seven arrests, four people were from Jamestown, two were from Falconer and one was from outside of the area. Their names have not been released by police.

A large quantity of fireworks were seized during the investigation. Investigators say those fireworks will be destroyed by the NYSP Bomb Disposal Unit.