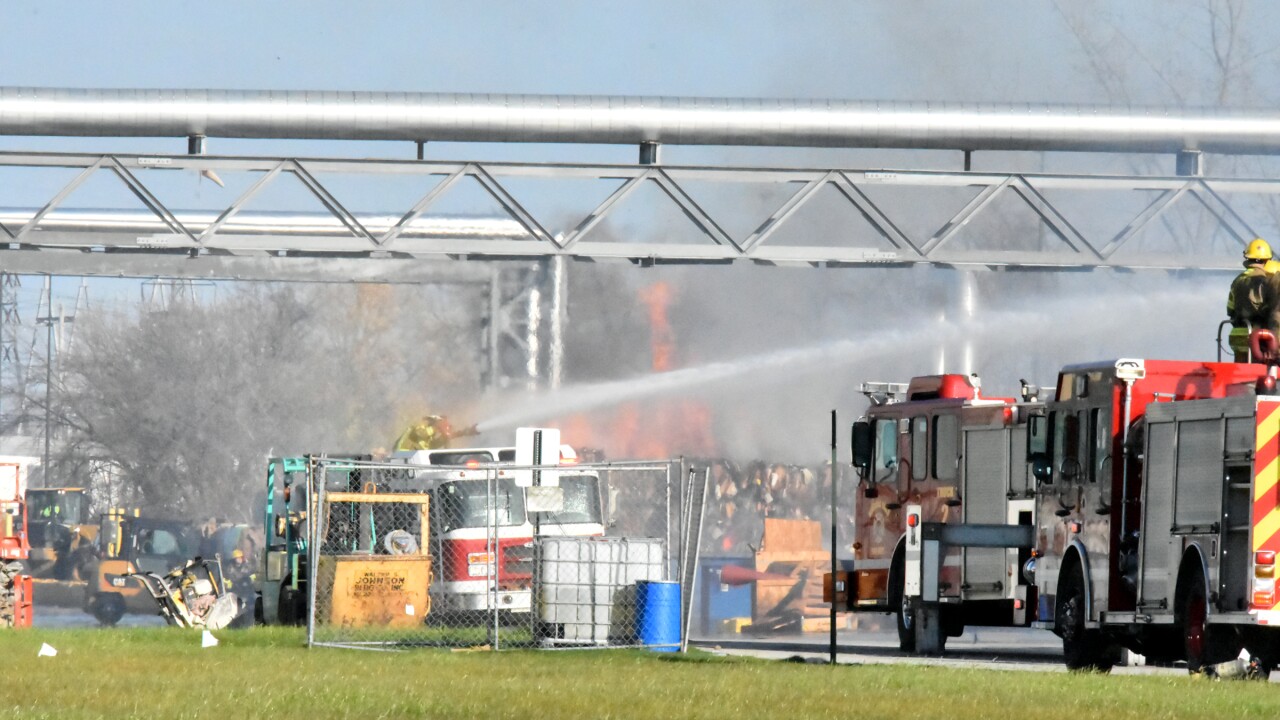 According to a release, the Niagara Falls Fire Department responded to the fire an was assisted by other departments due to the size of the blaze.

As of 1:30 p.m. Friday officials said the fire was contained.

In an update Saturday, officials said firefighters cleared the scene around 5:30 a.m. Saturday and cleanup will continue throughout the day.

There has been no information given on the cause of the fire at this time.