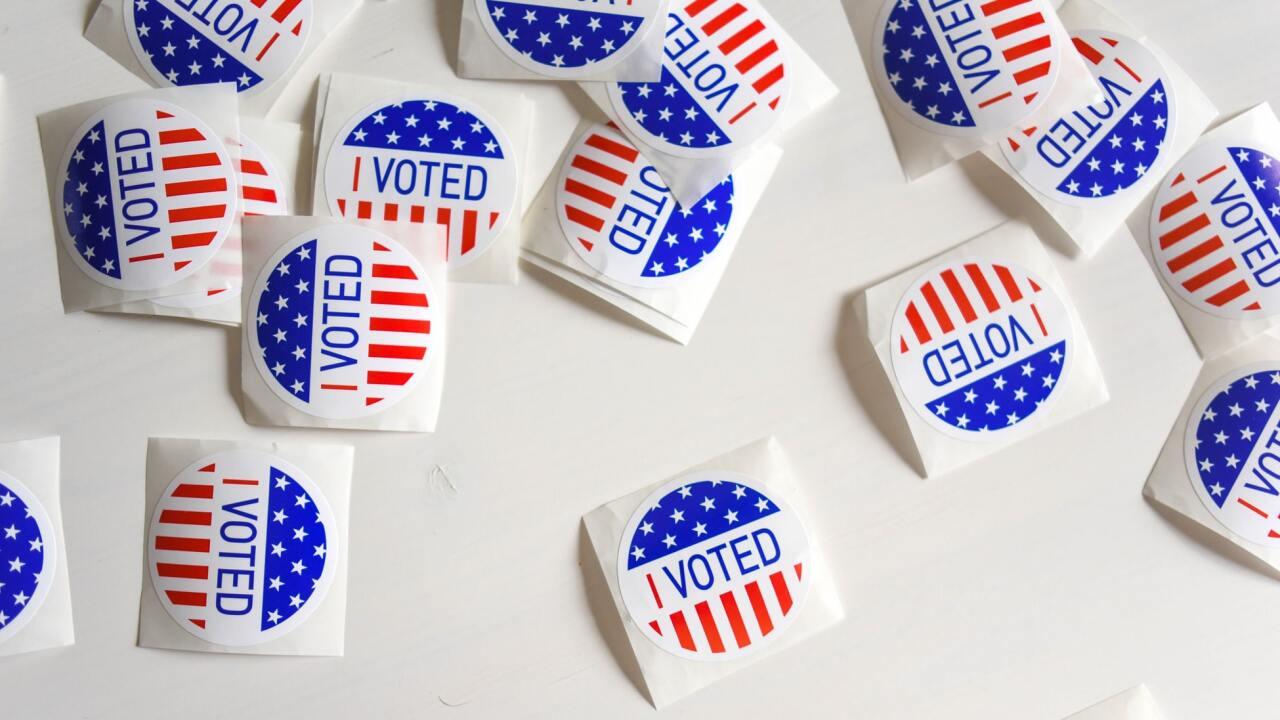 According to the New York Sate Board of Elections, 33,630 eligible voters exercised their democratic rights over the nine-day period. Erie County saw the most votes out of all the Western New York counties-- with a total of 26,505.

“I think it is more than fair to say Early Voting, by and large, went very smoothly,” said Robert Brehm, Co-Executive Director of the State Board. “More than 256,000 people [in New York State] voted, and the voters seemed to like the convenience of not having to vote on just the one day. Waiting times were short or non-existent in most places. Even in the few places where there were minor hiccups, voters were overwhelmingly favorable.”

The early voting period began on Saturday, October 26 and ended on Sunday, November 3. The state legislature passed early voting back in January. You can view the unofficial voting count number by county below.