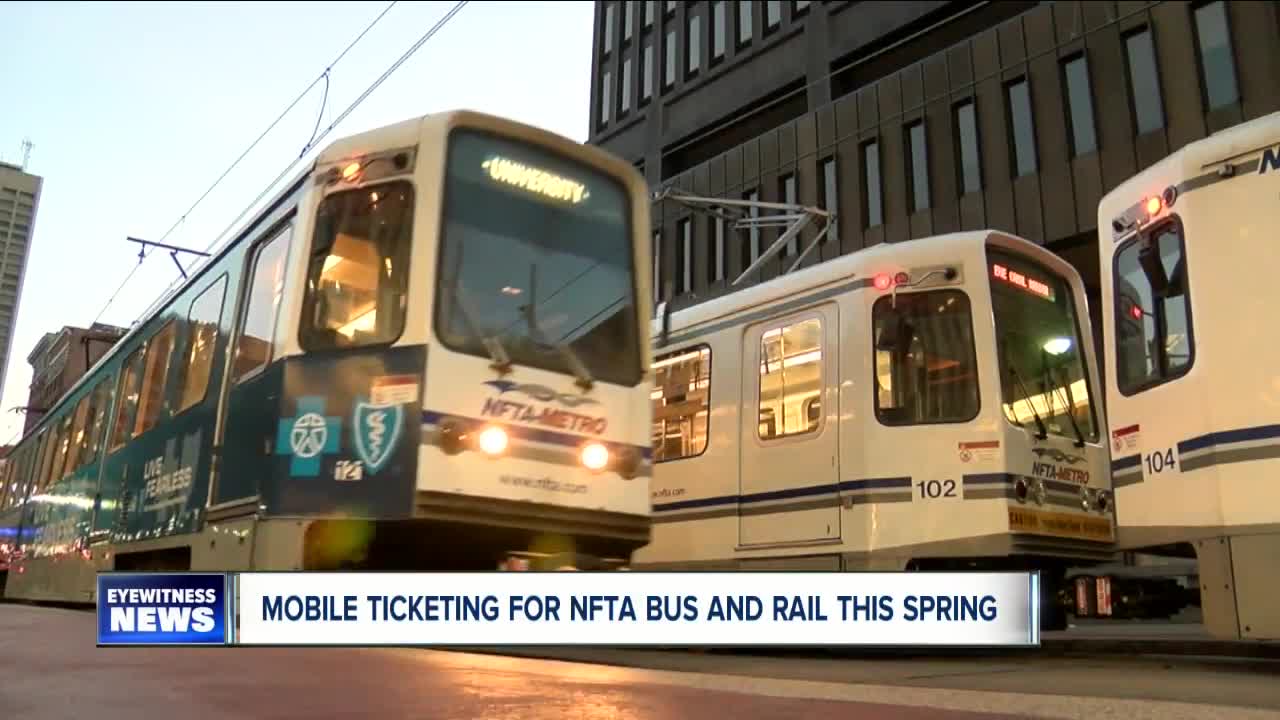 The NFTA has announced mobile ticketing will be coming to the Metro Bus and Rail systems. 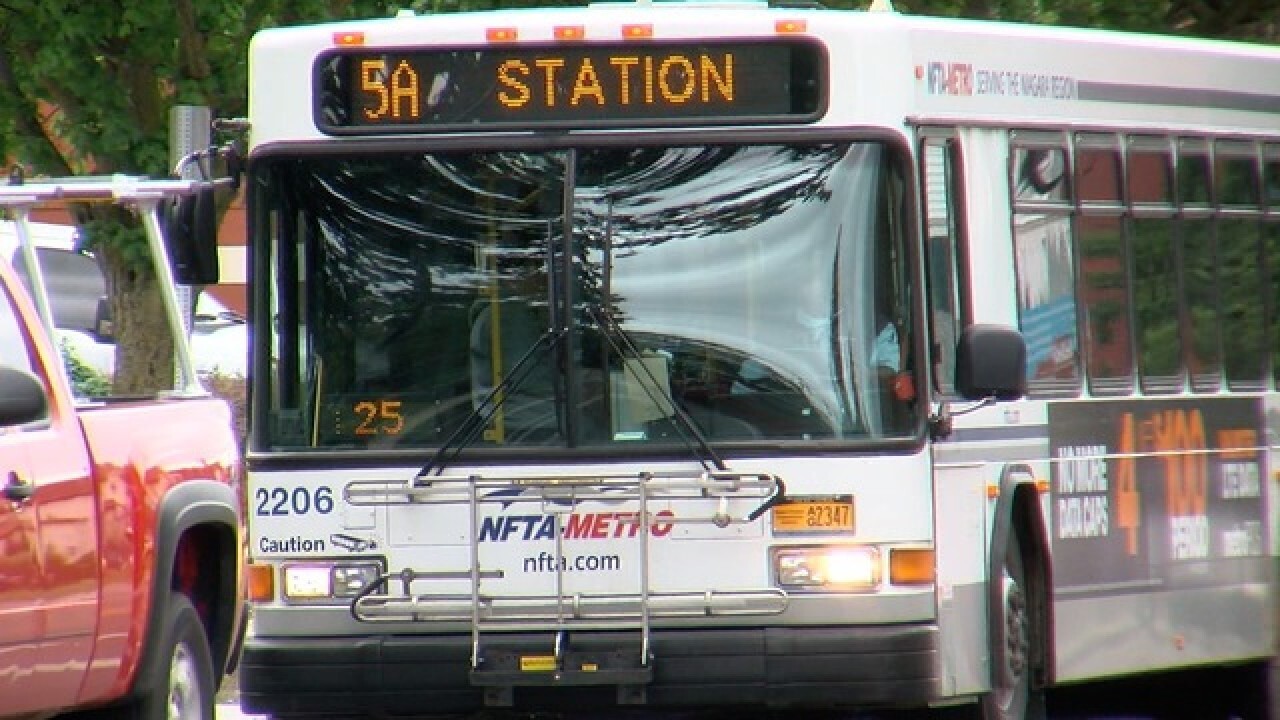 BUFFALO, N.Y. (WKBW) — The NFTA has announced mobile ticketing will be coming to the Metro Bus and Rail systems.

Mobile ticketing, called a "new best practice" by the NFTA will be available to riders through a smart phone application which will allow them to buy bus/rail passes on their phone, eliminating the need to find ticket machines or carry cash.

With mobile ticketing riders will purchase the pass through the app, activate their pass (for rail this must be done above ground), once the ticket is active it has a specific expiration time, then simply show the driver or ticket inspector the ticket on their phone.

The driver or ticket inspector will then verify the type of pass and validity.

The NFTA is contracting with Token Transit, a company with experience in 50+ markets.

The Token Transit system also allows you to text or email a ticket to users and it caters to occasional users and visitors.

According to the NFTA, training for the Token Transit system is expected to begin in March 2019 with a full launch of passes being accepted on bus and rail beginning in April 2019.

Available for purchase through the app will be:

The NFTA says multiple passes can be active at a time.

MetGo will also include smart phone ticketing for users through the MetGo app connected to an account.