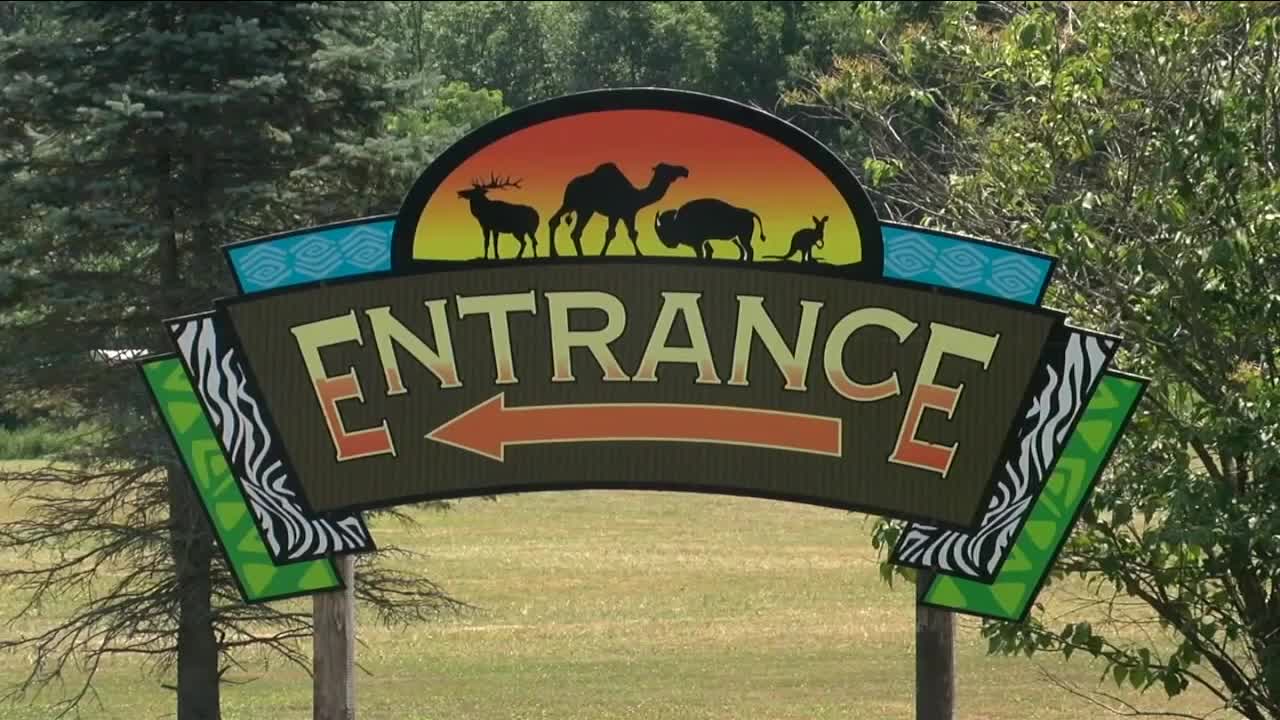 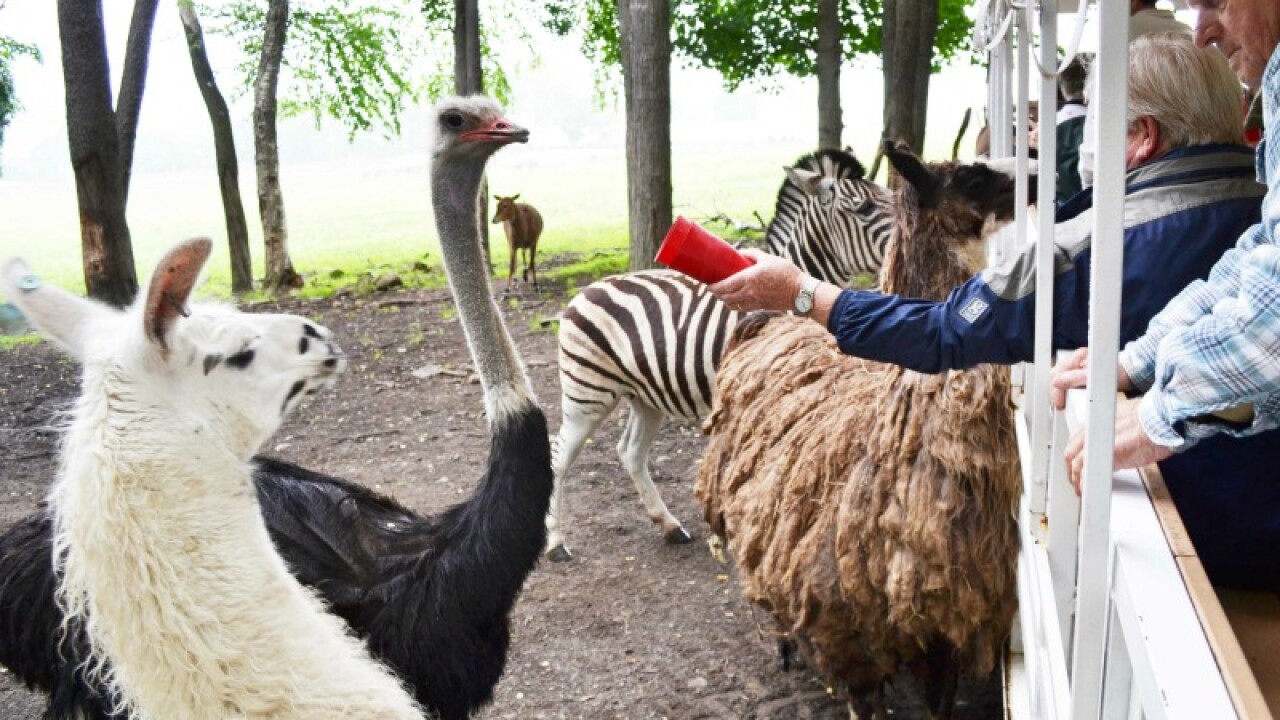 A spokesperson for the Varysburg Volunteer Fire Company tells 7 Eyewitness News rescuers responded to the safari for a rescue call, and then called Mercy Flight to assist a female victim.

According to sound from emergency crews, the employee has head, neck, and rib injuries.

Hidden Valley released a statement this morning, saying an employee was injured but did not elaborate further.

"An unfortunate incident occurred at Hidden Valley Animal Adventure Park on Thursday, July 9, 2020," said Hidden Valley General Manager Barbara Dominesey. "An employee was injured and received medical attention. Visitors to the Animal Safari Park are reminded to abide by Hidden Valley’s guidelines for Park tours. As stated in our guidelines, visitors should stay inside their vehicles at all times and DO NOT attempt to feed or touch any newborn animals. Mothers are VERY protective and they will use their horns to protect their babies. That is their nature. These animals are not pets."

An woman from the Southtowns, who was visiting the park for the first time with her family, described witnessing the incident as "scary" and "surreal." The eyewitness was stopped in a line of cars, and viewed the incident up ahead from her window.

“The person kept getting back up, and trying to fight the animal off," she said. "To try to get back to the gator to get in it to get away, but he or she could not, like the thing just kept coming back after it.”

The eyewitness said another employee rushed over to help, and moved the animal away.

Hidden Valley is home to more than 350 animals and 35 species.

In 2016, 81-year-old owner Hans Boxler, Sr. was killed at Hidden Valley when he was trampled by an antelope that had gotten out of its pen.

Boxler, a dairy farmer with 60 years of experience, came up with the idea for Hidden Valley Animal Adventure in 2002.