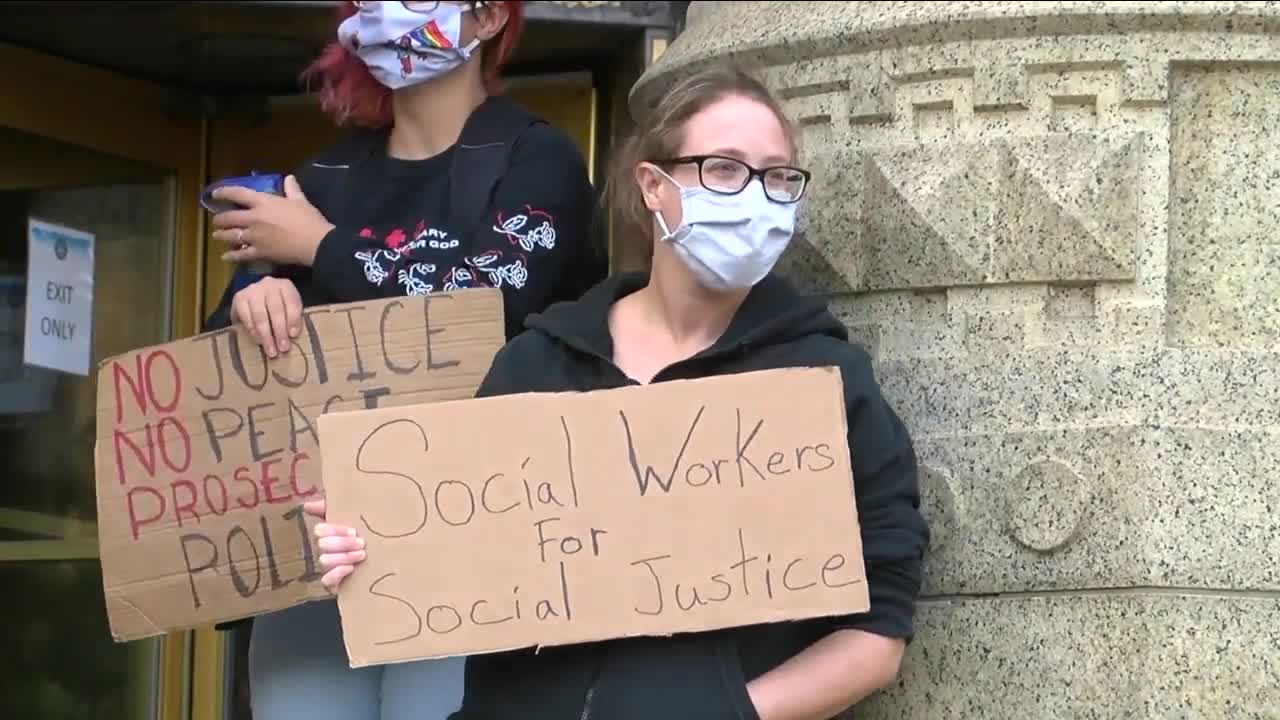 The year-long contract is between the Buffalo Police Department and Endeavor Health Services. 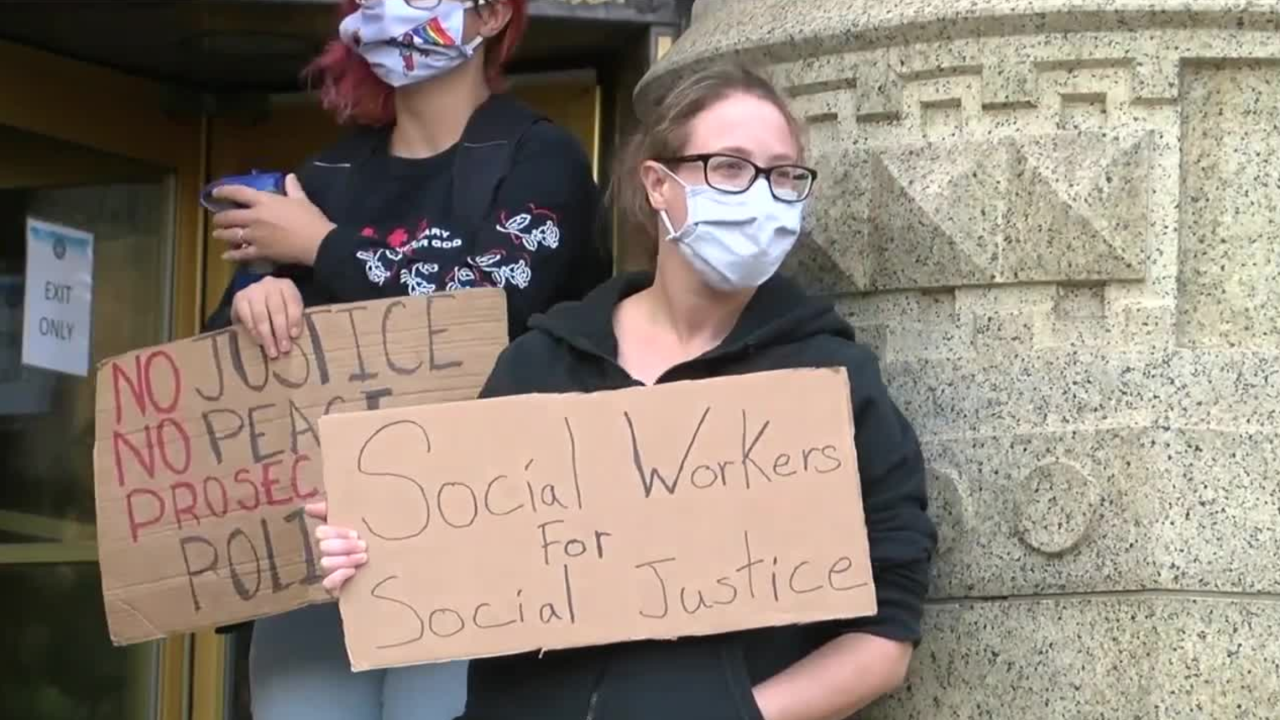 More than 150 mental health workers signed this letter to Mayor Byron Brown opposing the decision, and said the ethics of social work and police work do not align.

“To propose to place social workers within a system that lacks sound equitable accountability, especially within the Buffalo police department, is irresponsible," said Danielle Johnson, Co-Chair of the Buffalo Police Advisory Board. "And its putting the folks who need to be responded to at risk, as well as the social workers who are responding,"

They call the program a band-aid approach. They want a mental health response team independent of police to formed, and dispatched to 911 mental health calls. The letter also asks for the Common Council to create a Behavioral Advisory Health Council to implement crisis intervention that does not include police work.

A statement from Mayor Brown's office said police officers and social workers work to get people in distress the help they need, and in many situations both units are required.

“From research it is clear there is a place for cooperation between social workers and law enforcement when we are responding to people experiencing emotional distress. Many situations require both a trauma informed care approach by a social worker and the presence of police because the individual may still be a danger to themselves or others, including the social worker who is responding. It is important to note that mental health professionals routinely request assistance from the Buffalo Police Department when they receive a call for service for a situation involving a person experiencing a mental health crisis. This joint approach to assisting people in distress has been most recently endorsed by the National Association of Social Workers in an op-ed the organization published in the Wall Street Journal on June 15th of this year.

The officers and social workers of the BHT aim to get people in distress the assistance they need, produce a better outcome for that individual, and ensure the safety of everyone involved. The funding for this new initiative went to Endeavor Health Services and not to the Buffalo Police Department, so it cannot be allocated for a different purpose or to a different organization. And most importantly, the BHT will mean more social workers in the field helping people and more tools for police to peacefully resolve these situations, which are goals we all want to achieve.”​

Sarah Bonk is a Behavioral Health Specialist with Endeavor, and is also the Program Manager for its Police Behavioral Health Response Team. She said the program has been successful so far, she's been going out on calls with the Cheektowaga Police Department since its program began last year.

“Part of the strength of us as social workers is being able to collaborate and work effectively within other systems, and to bring our expertise and our training within that system to promote social justice and change," Bonk said. "So we actually have not experienced any difficulties in collaborating with law enforcement up to this point.”

Crisis Services also responds to mental health calls across Erie County. CEO Jessica Pirro said of the Mobile Crisis Response Team's 4,500 intakes in 2019, police were called to assist in less than 50% of interactions.

“Our hotline counselors can help evaluate what the needs are," Pirro said. "Do we need an actual physical response is there support we can do over the phone.”

Pirro said Crisis Services is working with Erie County Central Police Services on a pilot program where certain mental health 911 calls are diverted to their team. There's no start date or location for the pilot at this time.