Men steal Frito-Lay products from truck, stay in truck to eat them 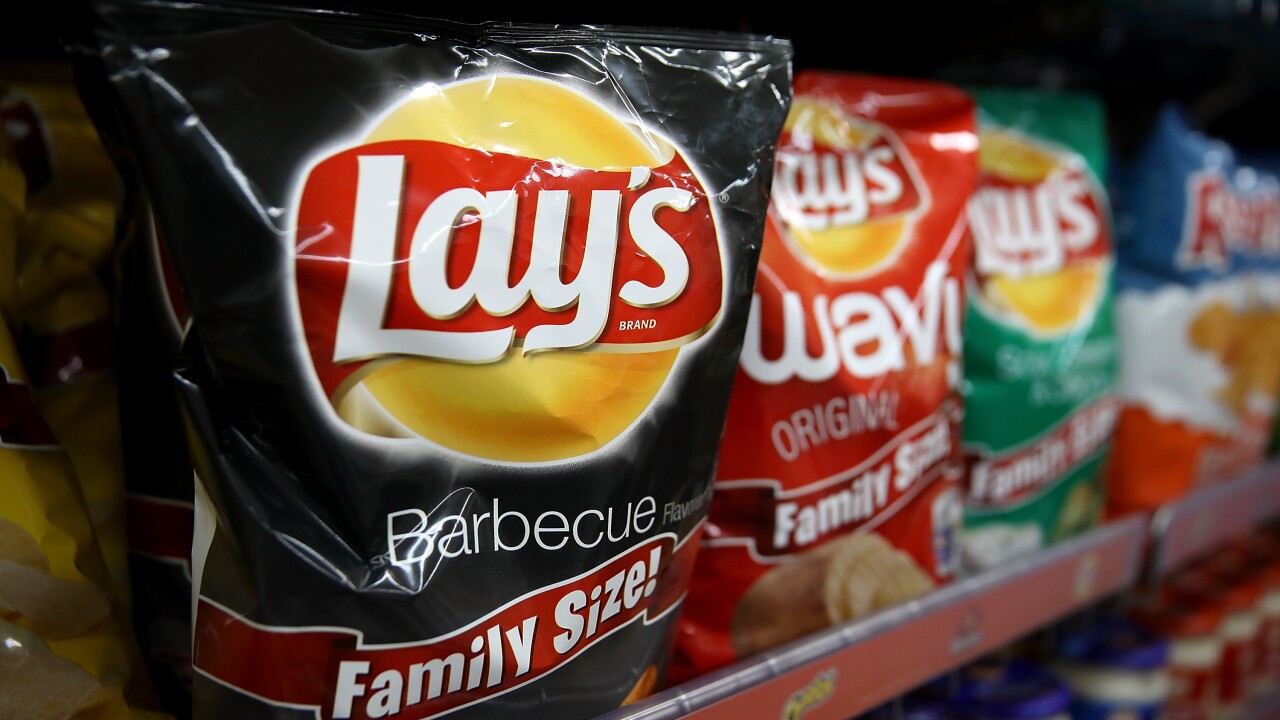 DUNKIRK, N.Y. (WKBW) — Two men were found eating stolen Frito-Lay products in the cab of a Frito-Lay truck just after 3 a.m. December 14th, according to the Chautauqua County Sheriff.

The sheriff's office says a worker at the Frito-Lay facility at 10676 Route 60 in the Town of Dunkirk went to get the delivery truck just after 3 a.m. Saturday when two males were discovered eating stolen Frito-Lay products in the cab of the truck.

The worker told the two men he was calling 911 and both ran off.

The sheriff's office located the two men a short distance down the road and the worker identified them as the men he saw in the cab of the truck.

The men were released pending further investigation, following the investigation an arrest warrant was issued for both subjects.

Police identified one of the subjects as 23-year-old Benjamin Catalino of Silver Creek, the other man has not been identified.