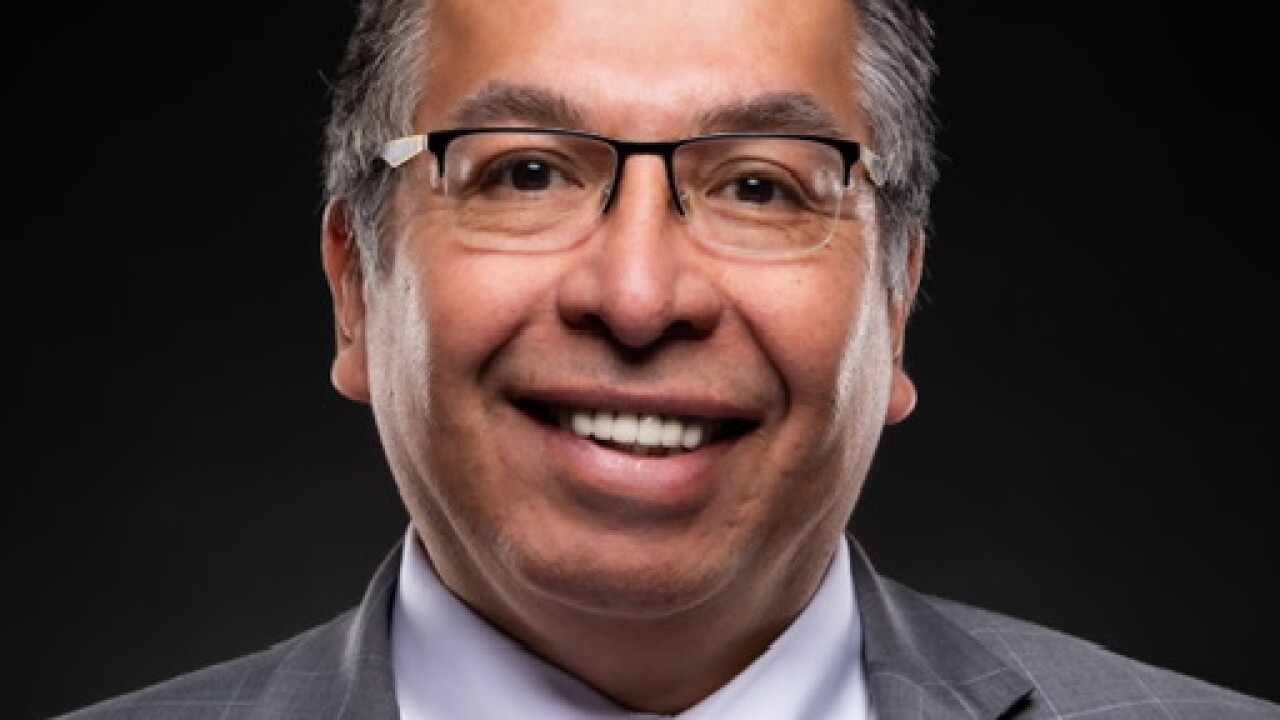 Tucker Kohnen
Kevin Nephew has been named President and CEO of the Seneca Gaming Corporation.

NIAGARA FALLS, N.Y. (WKBW) — With his promotion to president and CEO of the Seneca Gaming Corporation, Kevin Nephew has made history as the first member of the Seneca Nation to step into that role in the company's 18-year history.

Nephew, who joined SGC in 2014, most recently served as vice president of organization improvement and development. He takes over a company that's been hit hard by the COVID-19 pandemic.

Nephew, who earned his MBA at Columbia University, also serves as an adjunct professor at Medaille College. Before joining the private sector, he spent 22 years working in various financial roles with the state of New York.