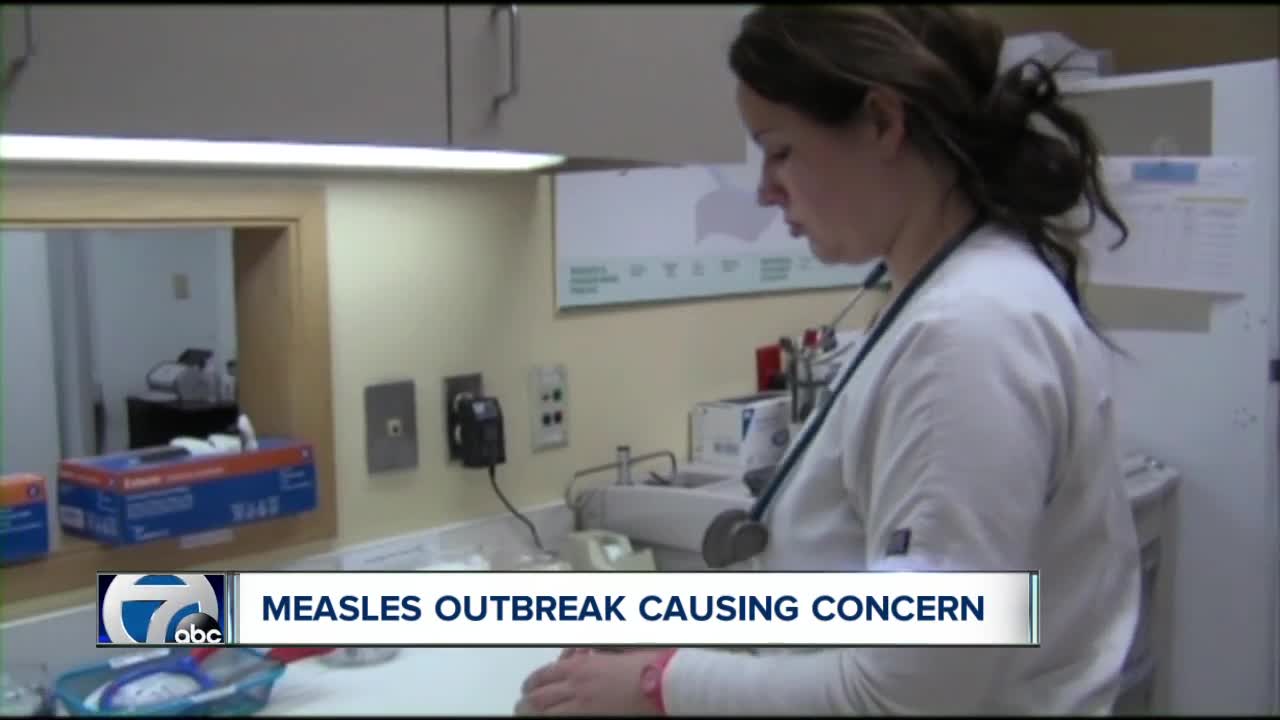 BUFFALO, N.Y. (WKBW) — The United States is experiencing the highest number of measles cases since 1994, with 880 individual cases reported in 24 states, most of which are in New York.

"287 of them were in Upstate New York," Erie County Health Commissioner Dr. Gale Burstein said, "there were also even more, of course, in the New York City area."

This outbreak is causing some concerns as more people flock to the WNY region for the summer months, while children will spend plenty of time in tight quarters for summer camps. This is something the YMCA is taking into consideration as they ensure children's safety.

"They (children) go through a health check at admission to camp" Penny Snell, Association Director of Child Care Operations for the YMCA said.

The YMCA has 18 different locations with 93 camps. Between two and four thousands kids attend.

The YMCA will have health professionals on staff checking the children, as well as monitoring health to ensure the measles is as contained as possible.

"Hopefully parents feel a little at ease knowing that we understand the risks that are involved" Snell said.