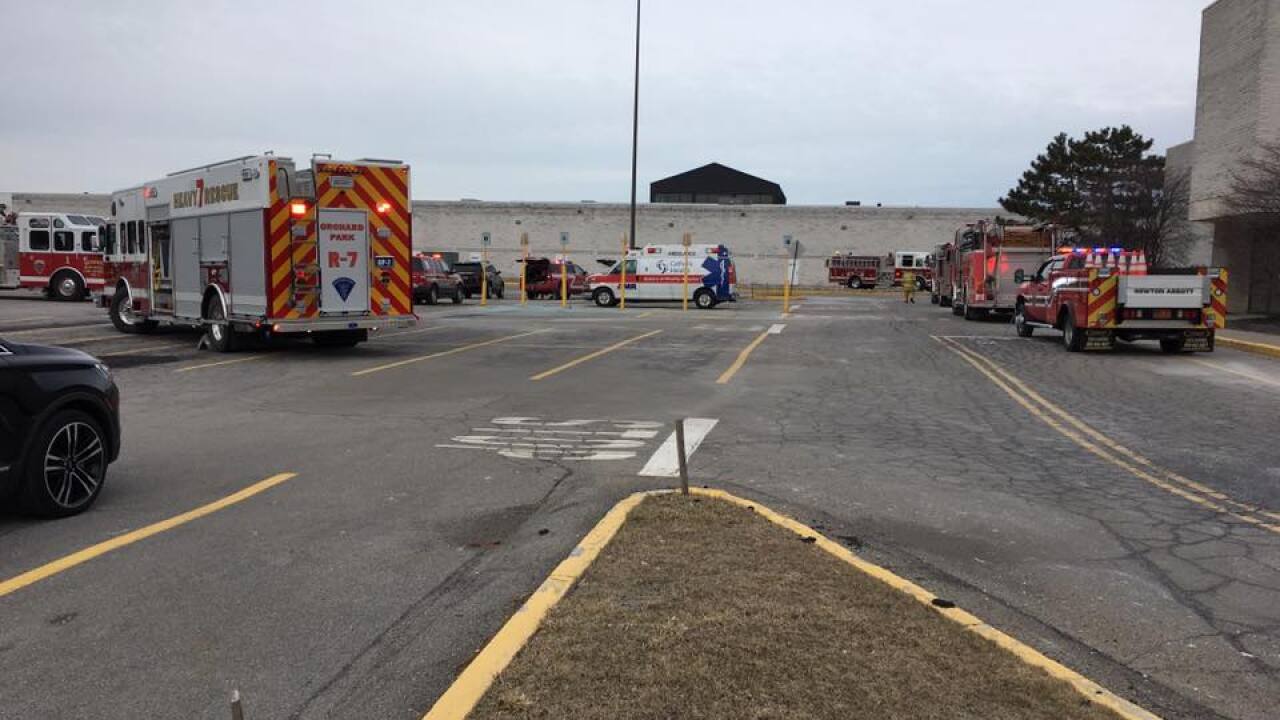 HAMBURG, N.Y. (WKBW) — Firefighters from Hamburg, Orchard Park and West Seneca are set up, outside of the former Macy's, at the McKinley Mall.

Crews were called to the mall about 9:00 a.m. Thursday.

The Hamburg Emergency Manager says there was a fire in the New York and Company storeroom. There were flames and some smoke was reported in the mall.

Some of the early morning mall workers were evacuated.

The store is shutdown until further notice. The mall will be open at noon.

An AMR ambulance was also on scene.

We are working to get more information about the fire and if anyone was hurt.