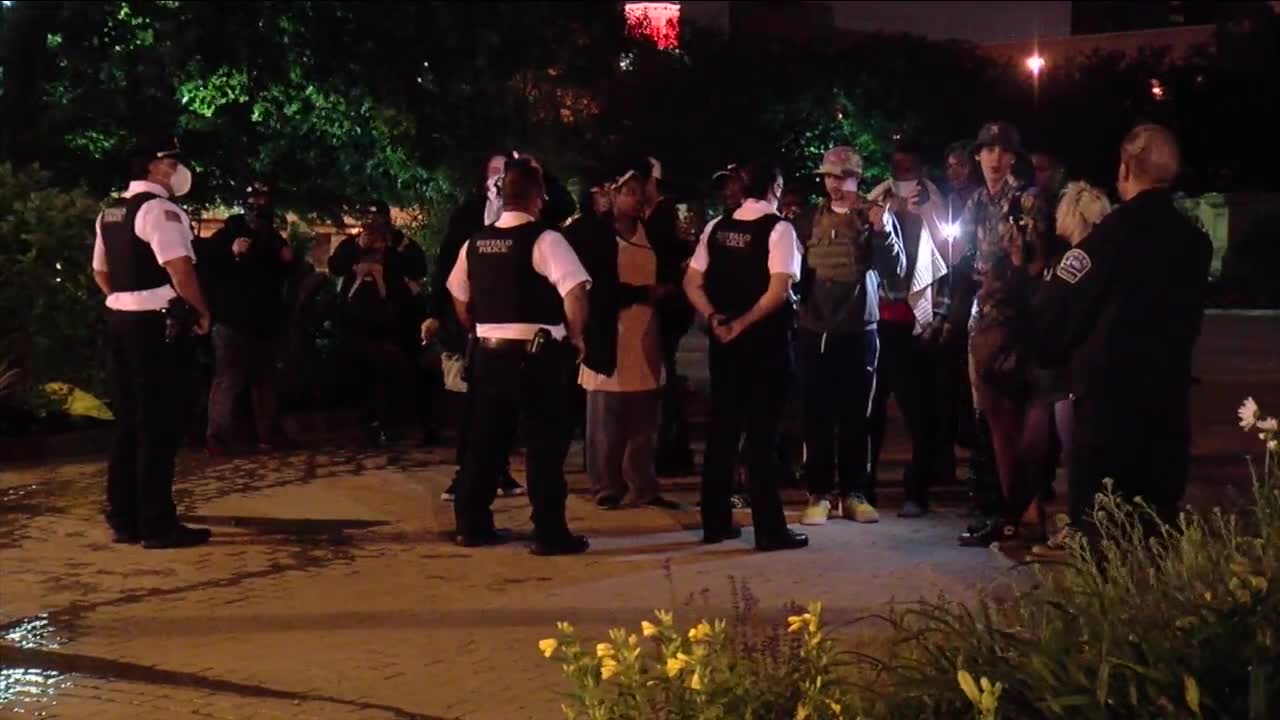 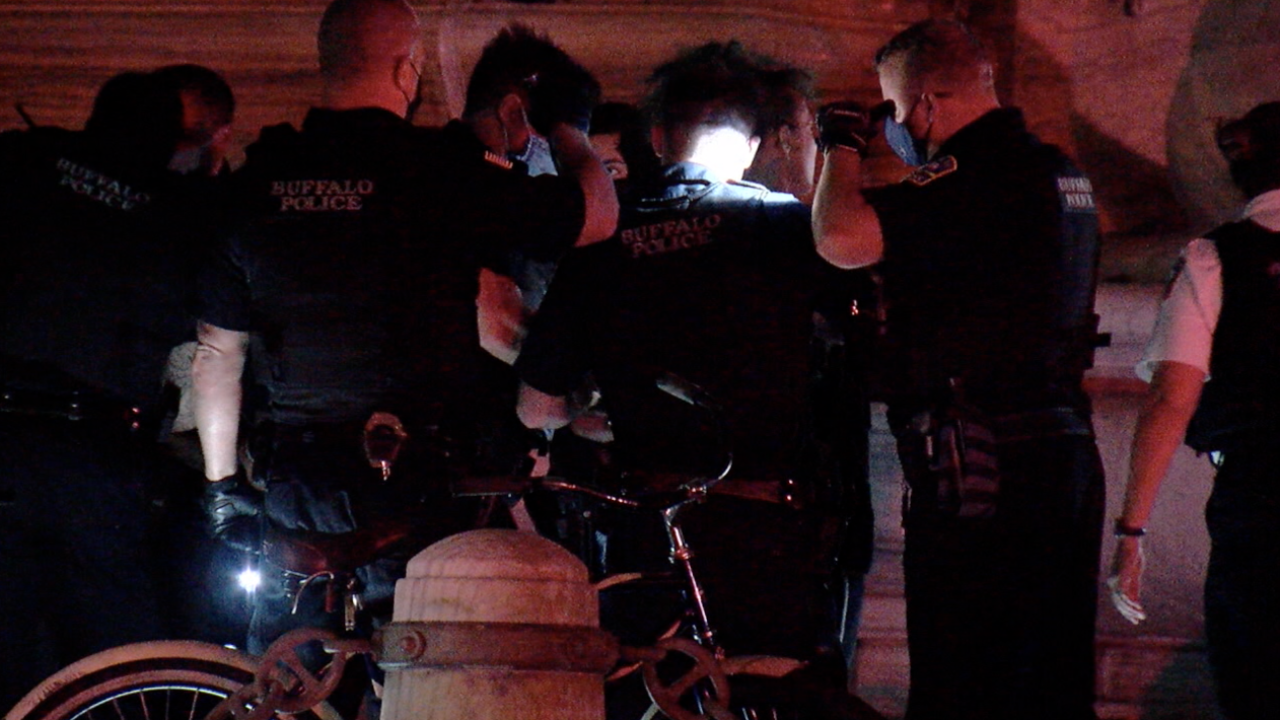 BUFFALO, N.Y. (WKBW) — “There were people in Niagara Square who were not peaceful. I don’t want to make any mistake about it,” said Mayor Buffalo Byron Brown Monday afternoon.

He is doubling down on the City’s decision to remove dozens of protesters from Niagara Square on June 24th, arresting 13 of those people in the process.

“Those individuals, the 13 that were arrested, posed a threat to the community through their behavior and that’s why they were arrested.”

Some members of another reform collective — Free the People WNY — said the mayor’s comments were a “slap in the face”.

“The reform was as of June 24, they were arrested as of June 24th at 1 in the morning,” said Mercedes Overstreet.

She referenced Mayor Brown’s phase one police reforms which went into effect June 24th which would have prevented the members in the square from being detained just later.

“All of a sudden, the night of the reform being passed 11 protesters decide to be violent?”

Brown claimed the people arrested had been threatening passing drivers, visitors to the square, and even bathing in the fountain.

“They said to a lady who’s window they banged on that, “It’s a good thing you’re Black. If you were white, I would bust your windows out.’”

DeJon Hall, another member of Free the People WNY said Brown’s comments are off-base and the WNY Liberation Coalition had been organized and did not sanction the activity of others who ended up in the same location with an ulterior motive.

“They have been putting together their own little ecosystem that included folks to de-escalate when people step out of line,” he said. “[They also] included resources for those who need mental health services.”

Hall also questions the Mayor’s reason for the arrests.

“If they were threatening, why weren’t they arrested and charged for threats? What we saw was obstruction because they refused to leave. That’s very different than what the Mayor has spoken about.”

The 13 arrested were charged with obstruction of governmental administration, being in a park after hours, and sleeping in a park. They were detained and issued appearance tickets to return to court at a later date.