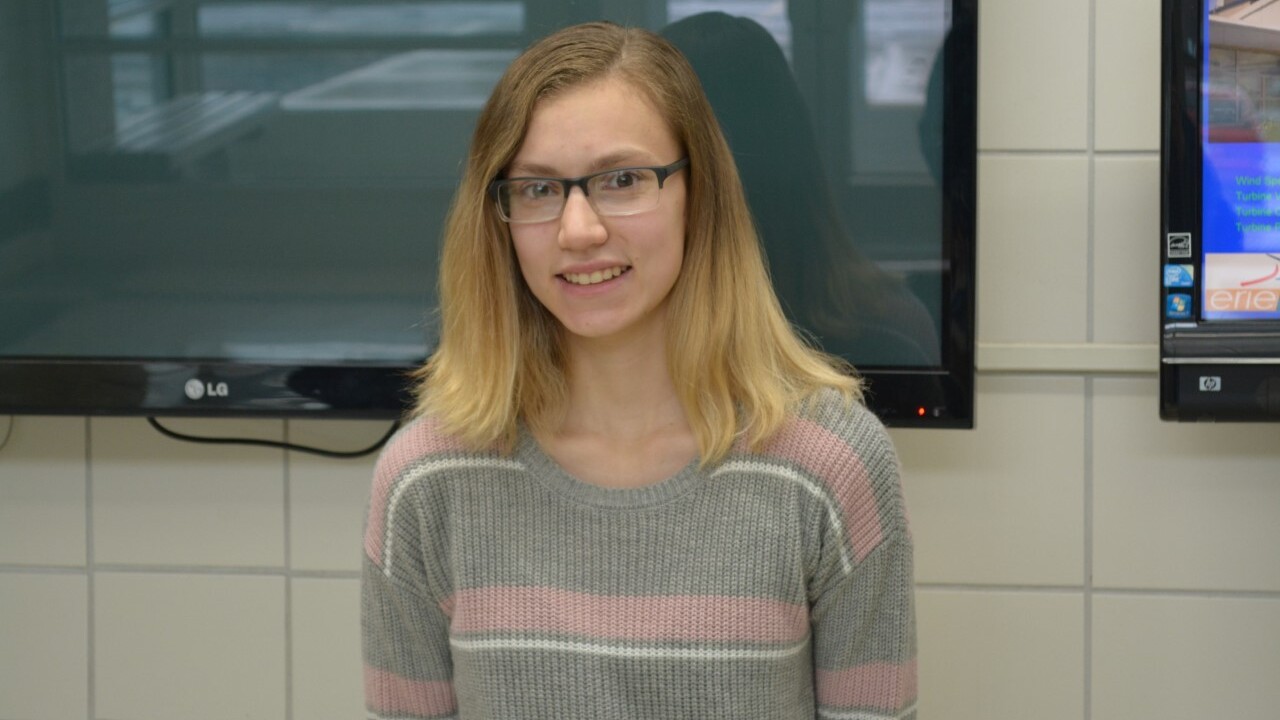 She was the only female to compete in the second round of the competition. MacLefko said she hopes to work in the network security field one day.

MacLefko said she plans on going to Gannon in the fall to major in cybersecurity. She credits her time in Erie 1 BOCES’ Cybersecurity and Networking program for preparing her for the competition.

“The class helped grow my interest in the topic and it gave me the foundation to be able to grasp the more complex concepts that the Gannon professors taught in their training sessions as part of the competition,” said MacLefko. “I was so excited when Gannon called me to tell me I won. I had competed last year too and finished as a top competitor. This year, I wanted to gain more hands-on experience and earn more scholarship money.”

The Hackathon consisted of a modified juice shop simulation, and MacLefko had to use SQL injections and other manipulation techniques to “hack” a virtual site. This was scored in a Capture the Flag-style method in which after each challenge, a code was unlocked.

Around 120 students competed in the hacking round of the competition, and 15 qualified to compete in the next round on Gannon’s campus in Erie, Pennsylvania. Alyssa was the only female student to qualify for the second round.