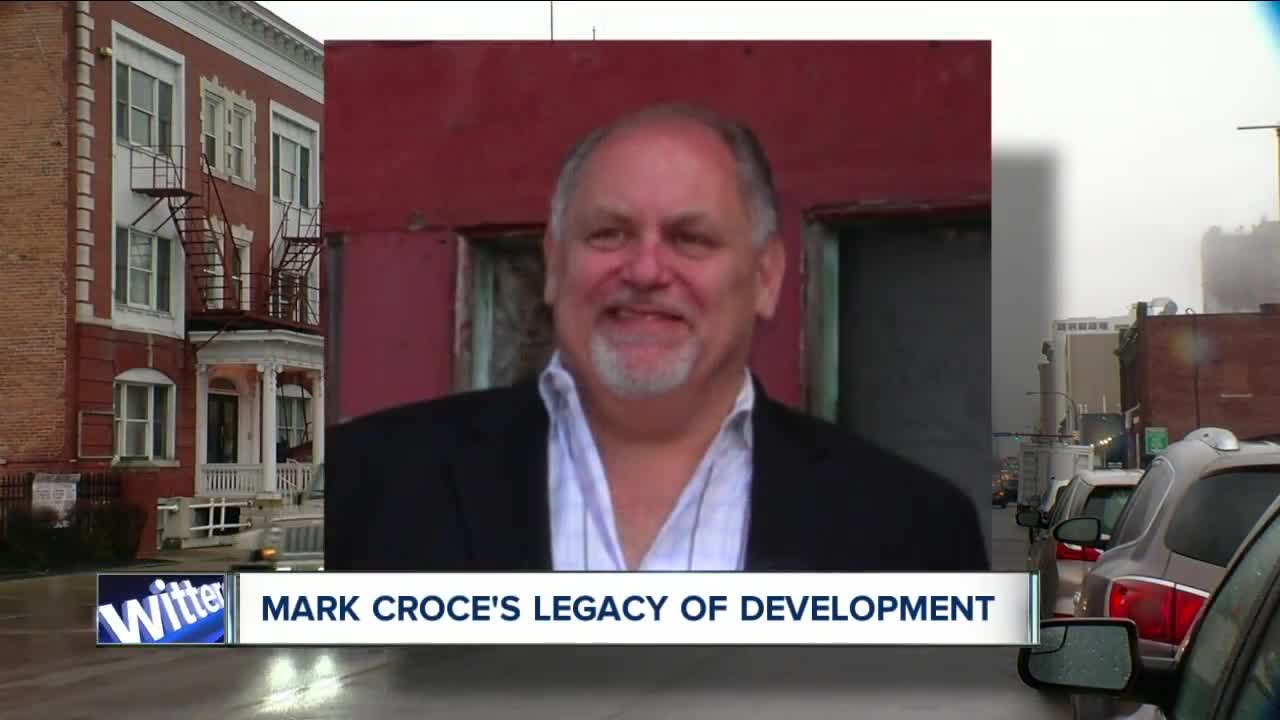 BUFFALO, N.Y. (WKBW) — The tragic death of Buffalo developer Mark Croce in a helicopter crash has left many in a state of shock and sadness.

Croce and his Buffalo Development Corporation were considered by city leaders to be a leading force in redeveloping old buildings in the downtown area. Those efforts included Skybar, D'Arcy McGee's Irish Pub, Buffalo Chophouse, Curtiss Hotel (a boutique hotel), and Statler City.

Buffalo Common Council President Darius Pridgen was a close friend and said Croce had other projects in the works that had not been announced yet.

One of Croce's joint-projects (in partnership with McGuire Development) to create the new $40 million Buffalo School of Culinary Arts & Hospitality Management at 73 Huron Street is close to completion. Buffalo Public Schools said a ribbon-cutting with a special tribute to Mark Croce will be scheduled for February. The district also released the following statement:

"It is with profound sadness that the Buffalo Public Schools notes the passing of Mr. Mark Croce. Mr. Croce was a champion of authentic access and opportunity for our students, particularly in the hallmark culinary and hospitality industries of the Buffalo region. He believed that our students should be engaged at the epicenter of Buffalo’s rising economy and workforce. The Buffalo Public Schools extends our deepest condolences to Mr. Croce’s family and loved ones. He will be missed by all of us."

A big question being asked is what will happen to Mark Croce's plans and projects in Buffalo?

"“Buffalo Development Corporation and affiliated companies want to thank all of those who have reached out with condolences, thoughts and prayers for the family of Mark Croce.

Mr. Croce’s family and the companies wish to express their deepest sympathy to the family of his passenger. A family who we will not name here to protect their privacy during this very difficult time, but whose loss is very great.

Currently, we have no information as to whether the cause of the accident was mechanical failure, weather conditions or something else. We understand that there is an ongoing FAA and NTSB investigation that will address that question.

Questions are being asked about the future of the companies that Mr. Croce created over the last three decades and the hundreds of employees in his hospitality and development businesses. We want to assure the employees and the public that the businesses will continue without interruption.

We will be prepared at the appropriate time to have a more in-depth discussion of Mr. Croce’s life, what it meant to Buffalo and the future of his companies.

Currently all we ask is for a period of bereavement to respect the family and allow them to process their grief in this very difficult time."