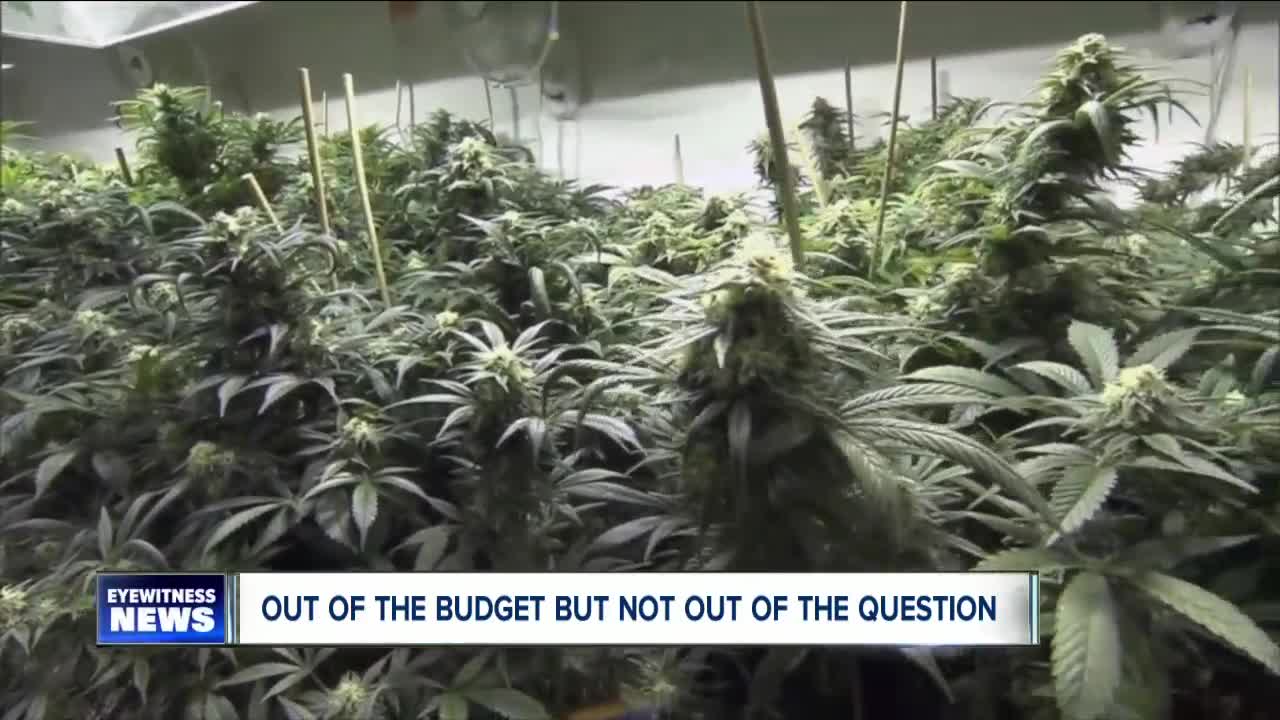 ALBANY, N.Y. (WKBW) — The rumor has been circulating around Albany for months that recreational marijuana won’t make it into the 2019 budget as Governor Andrew Cuomo had hoped.

Wednesday, he confirmed that.

“The legislative leaders signaled that it was going to e done outside of the budget,” he said.

But, Cuomo is still hopeful this will still pass before the legislative session is finished in June.

We spoke to legislators on both sides of the aisle as they made their way back from Albany — they all agree this needs more time.

Questions over social justice, law and traffic enforcement, and how it would affect youth and public health are still stumping law makers.

Assemblyman Patrick Burke says he is in support of the legislation, but it needs to be done the right way.

“I think rushing it through the budget at this point…could potentially be really problematic,” he said.

“I will continue to work with the Senate and Executive on creating an equitable and just regulated cannabis market for New York State and
am hopeful that an agreement can be reached for inclusion of legislation in the state budget.”

Every legislator we spoke with says whether this is the right move or not…republicans likely do not have the votes to squash it.

They believe it will pass before the end of the legislative session in June.