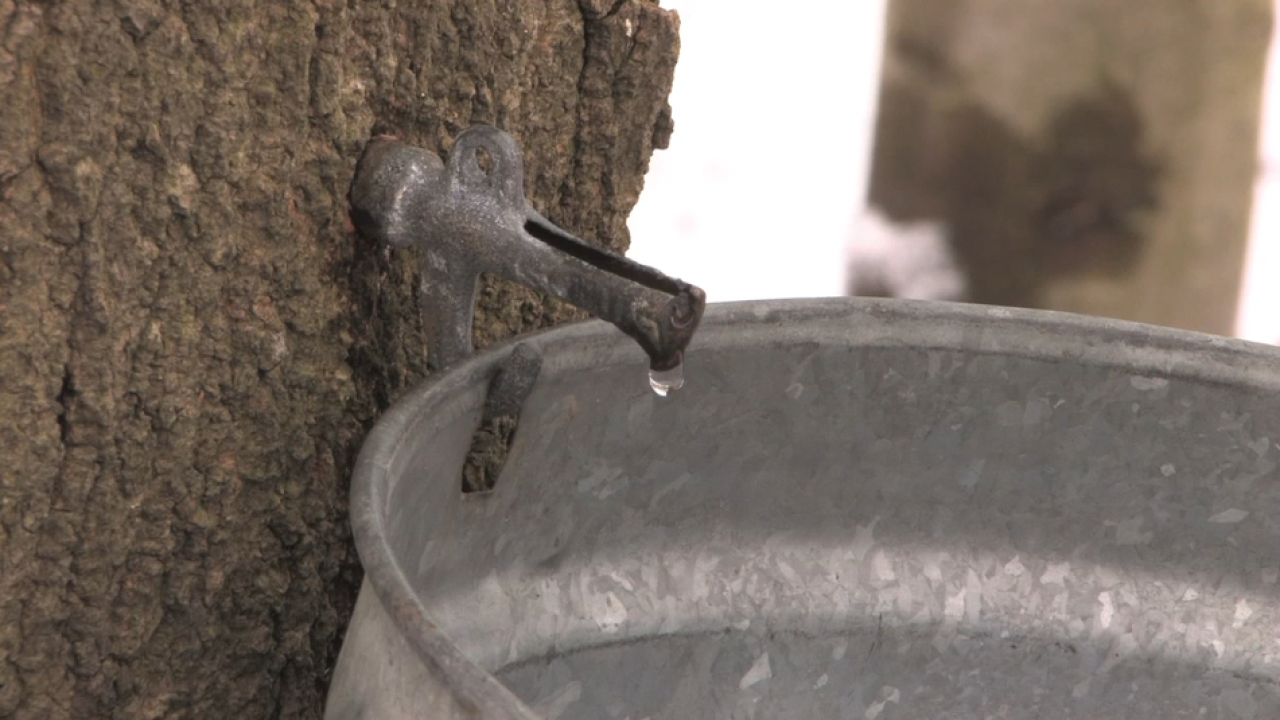 ATTICA, N.Y. (WKBW) — Maple Weekend has been a staple in Wyoming County for years, that's had to cancel due to the spread of coronavirus.

With that being said, just because the event is off, that doesn't mean you can't get maple syrup at Merle Maple Farms!

The event would have started on Friday to culminate the end of maple tapping season.

The farms are projected to produce 9,000 gallons of maple syrup to make everything from maple barbecue sauce, to candies, to the classic syrup.

Zimpfer says the weather also plays a role in the syrup's sweetness.

Zimpfer says these last few days have made a darker, stronger-flavored syrup because of the higher temperatures.

Even though the events of Maple Weekend have been canceled, their general store in Attica is open.

You can order their maple products online, as well.