Man with history of crime in U.S. and Canada sentenced in Niagara County 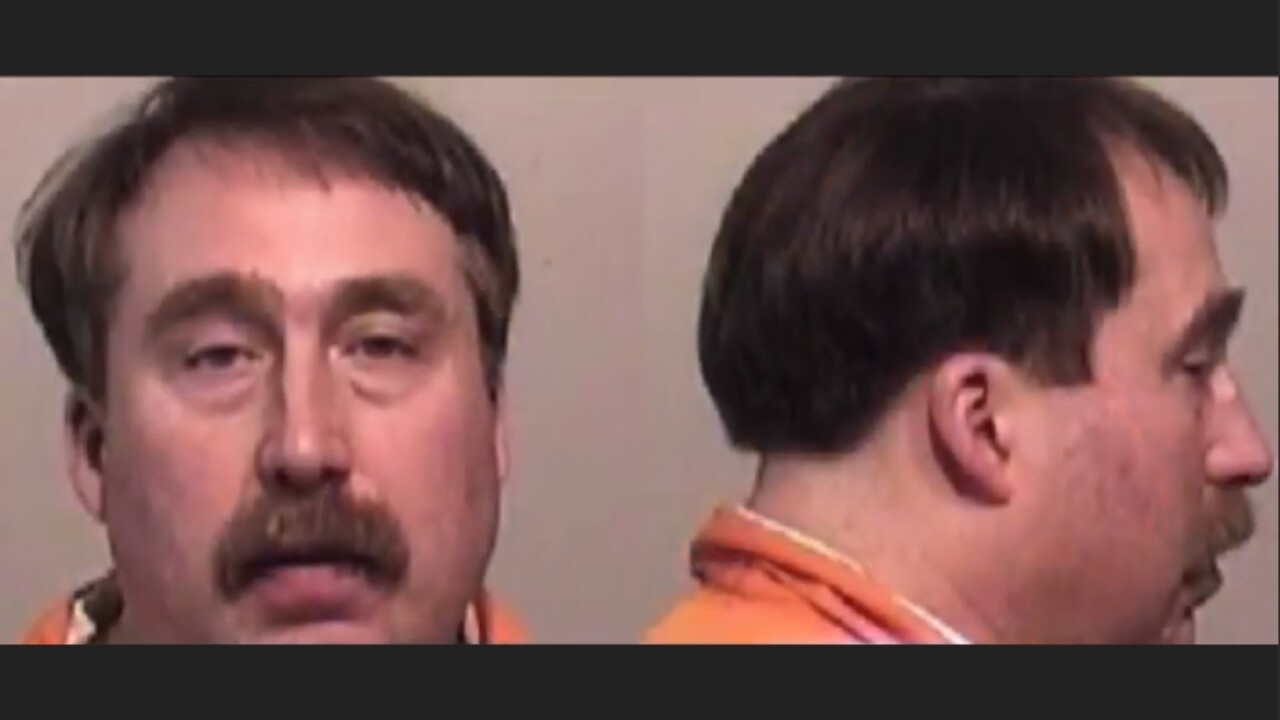 William Shrubsall, now legally known as Ethan MacLeod, has a long history of crime in the U.S. and Canada.

LOCKPORT, N.Y. (WKBW) — The Niagara County District Attorney's office announced a man with history of crime in the U.S. and Canada was sentenced on bail jumping and criminal contempt charges in Niagara County Wednesday.

Shrubsall was convicted in the 1988 murder of his mother in Niagara Falls. In 1996 he faked his own death and fled to Nova Scotia, Canada while facing a sex abuse case. While in Canada he was charged in with various sex crimes and spent 20 years in prison.

After serving time behind bars in Canada, Shrubsall was sent back to Niagara County by Canadian officials knowing he had outstanding warrants in the U.S.

While Shrubsall was in Canada, he was sentenced in absence to two and a half to seven years behind bars for the 1996 sex abuse case in Niagara Falls.

Wednesday, Shrubsall was sentenced to two to six years for bail Jumping in the first degree and criminal contempt in the second degree.

"The defendant is a manipulative and violent man and must stay in jail as long as possible," said Wojtaszek. "Our office will work with the Attorney General’s Office to ensure that they have everything they need to pursue Article 10 Civil Confinement post-release of this defendant.”