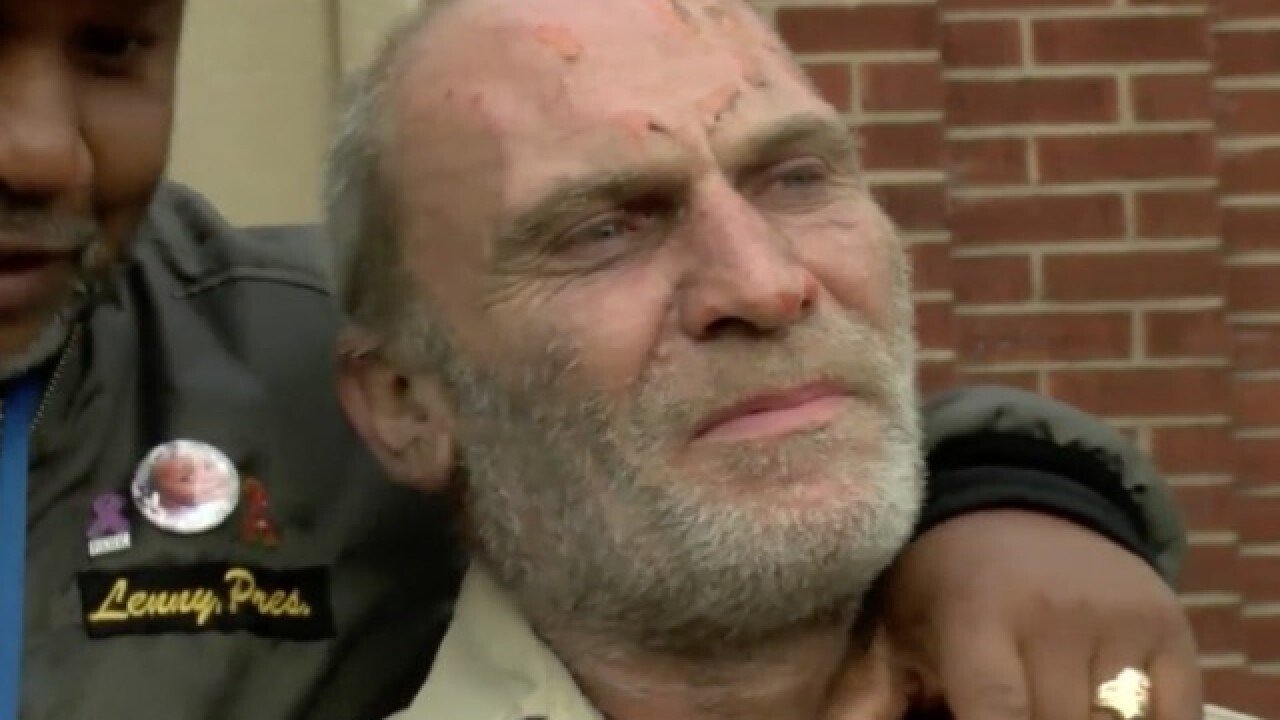 BUFFALO, N.Y. (WKBW) — A Buffalo man, on parole after pleading guilty to starting a fire that killed his son, has pleaded guilty in a separate case.

Joseph Conti pleaded guilty to one count of Criminal Contempt. In June of 2019, prosecutors say Conti admitted to blocking the driver's side of his estranged wife's vehicle with his body and refusing to leave. The victim became scared and drove away, according to prosecutors. Investigators say Conti told them he knew he violated a non-offensive conduct order of protection.

Conti admitted to a judge that he was responsible for a house fire that claimed the life of 7-year-old Anthony Conti . Conti was sentenced to five years probation.

He now faces up to one year in jail when sentenced in January.