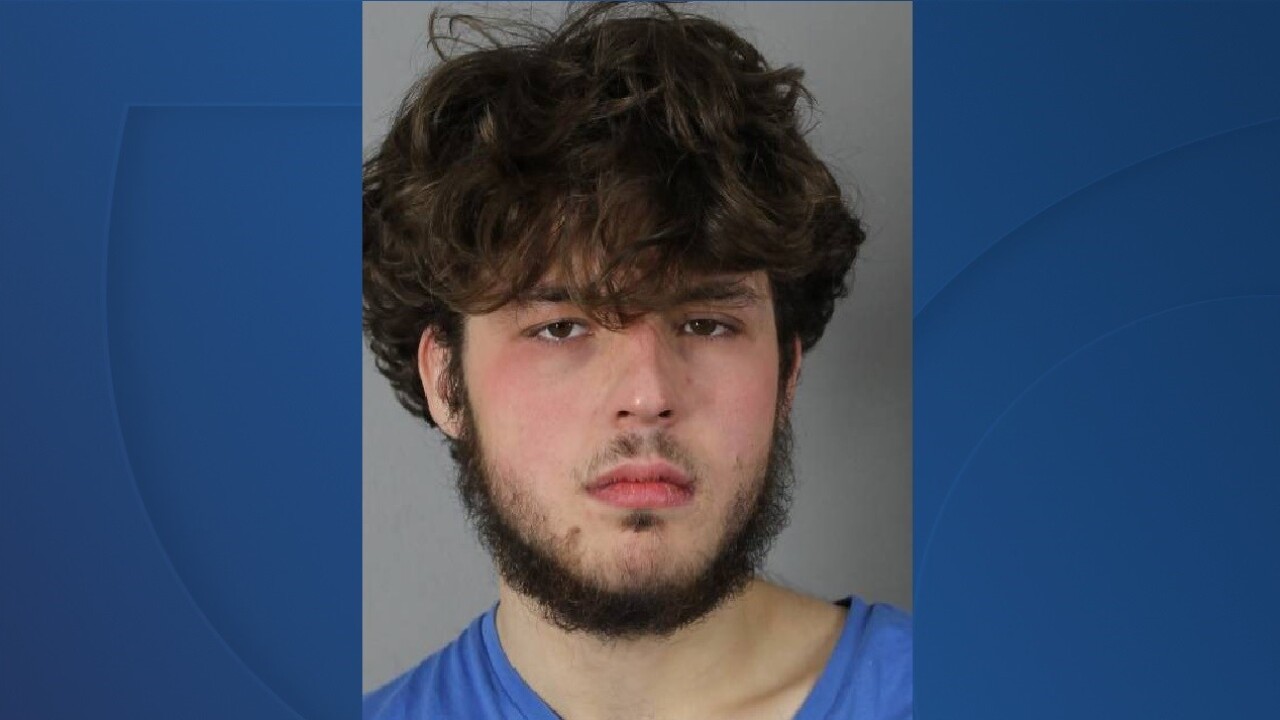 BUFFALO, N.Y. (WKBW) — The Erie County District Attorney's Office announced Friday the man who accidentally shot his girlfriend at a Walden Galleria restaurant in March has pleaded guilty to a gun charge.

19-year-old Anthony J. Ciccarelli of Town of Tonawanda pleaded guilty to one count of attempted criminal possession of a weapon in the second degree.

Around 6 p.m. March 5, 2020 Ciccarelli discharged a handgun that was in his pocket while inside a restaurant at the Walden Galleria. The gunfire struck his girlfriend in the leg, she has since recovered.

The district attorney's office says the gun was reported stolen from a vehicle in Niagara Falls and was not registered to Ciccarelli.

He is due back in court for sentencing December 21, he faces up to seven years in prison.