Man shot while mowing his lawn in Niagara Falls 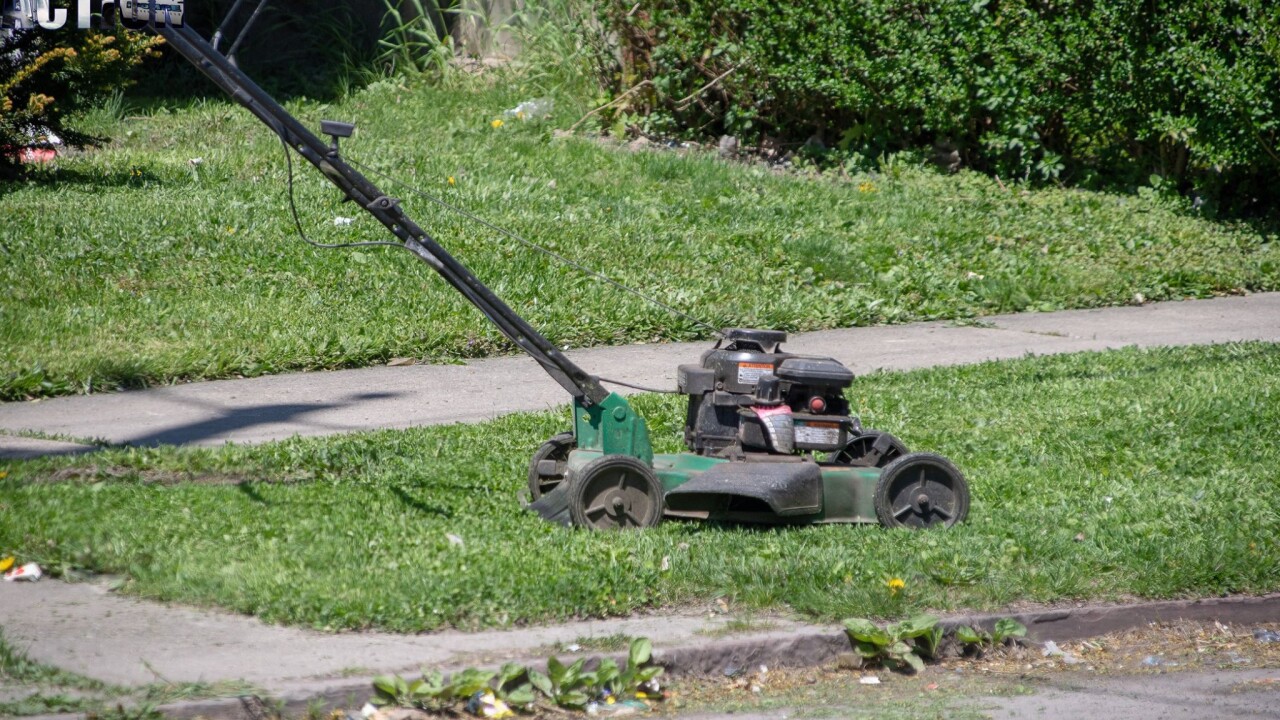 S.H.Photos
A man was shot Wednesday while mowing his lawn in Niagara Falls (Courtesy: The Action) 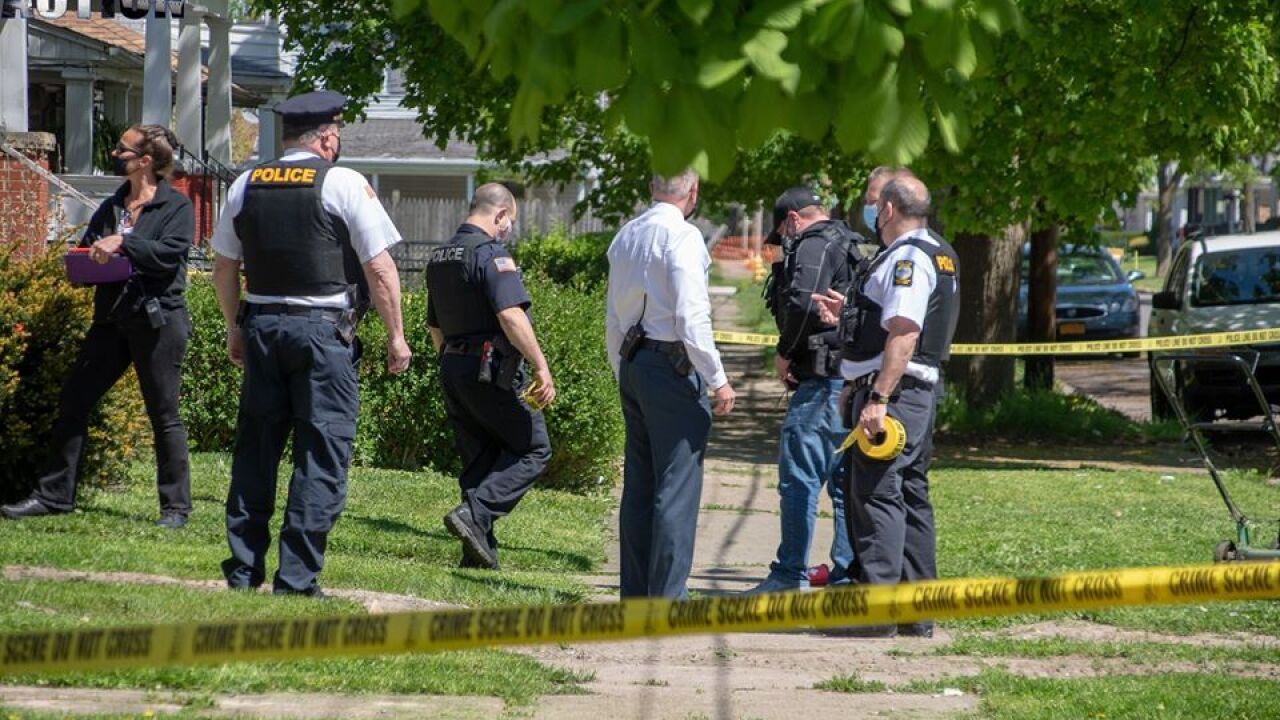 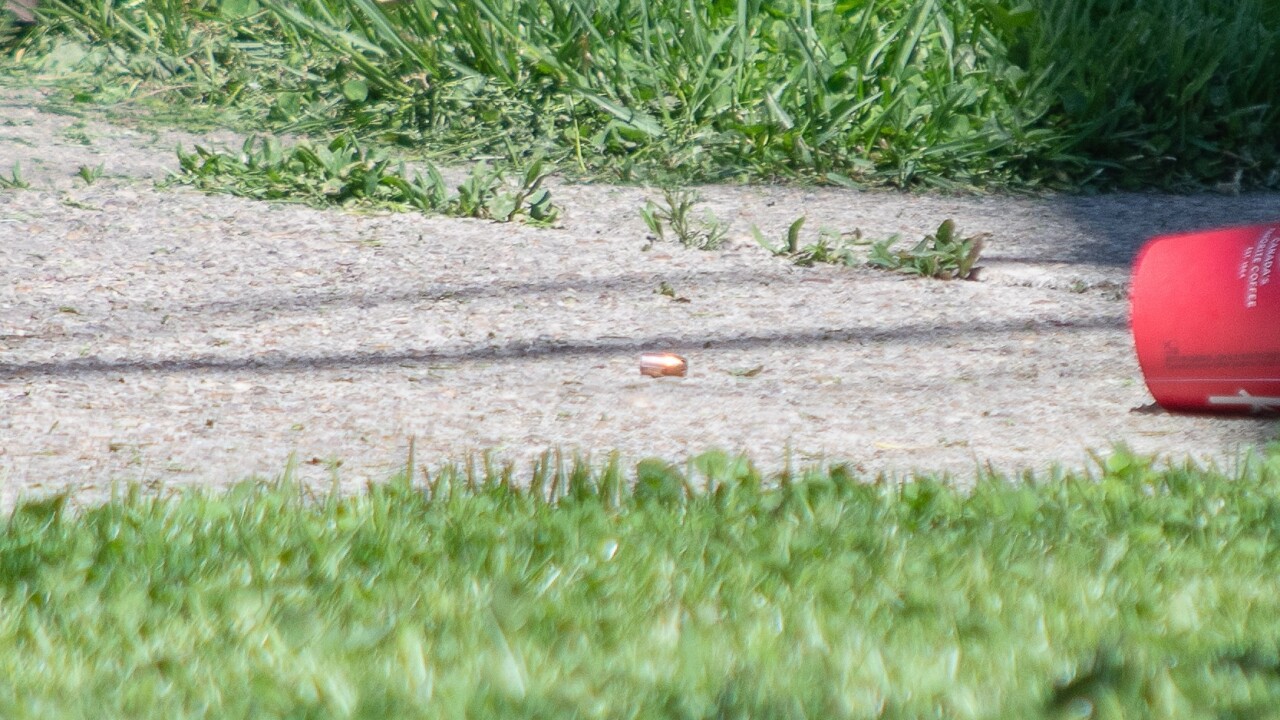 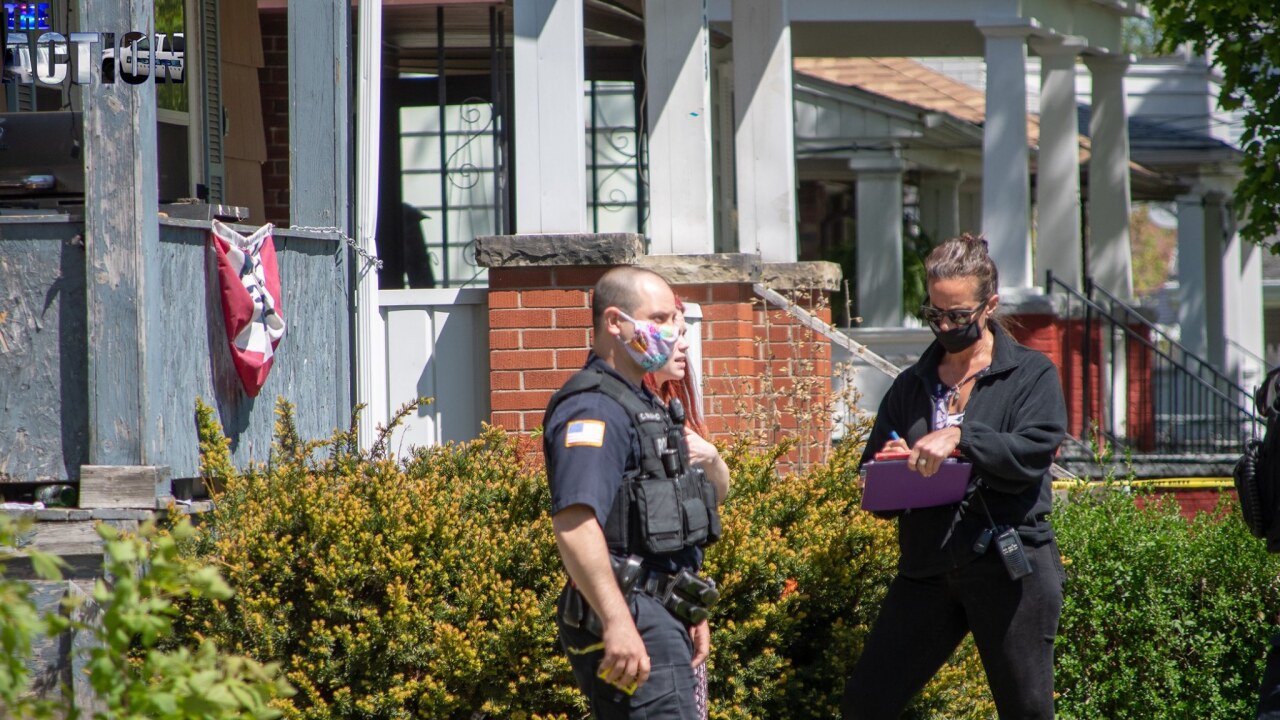 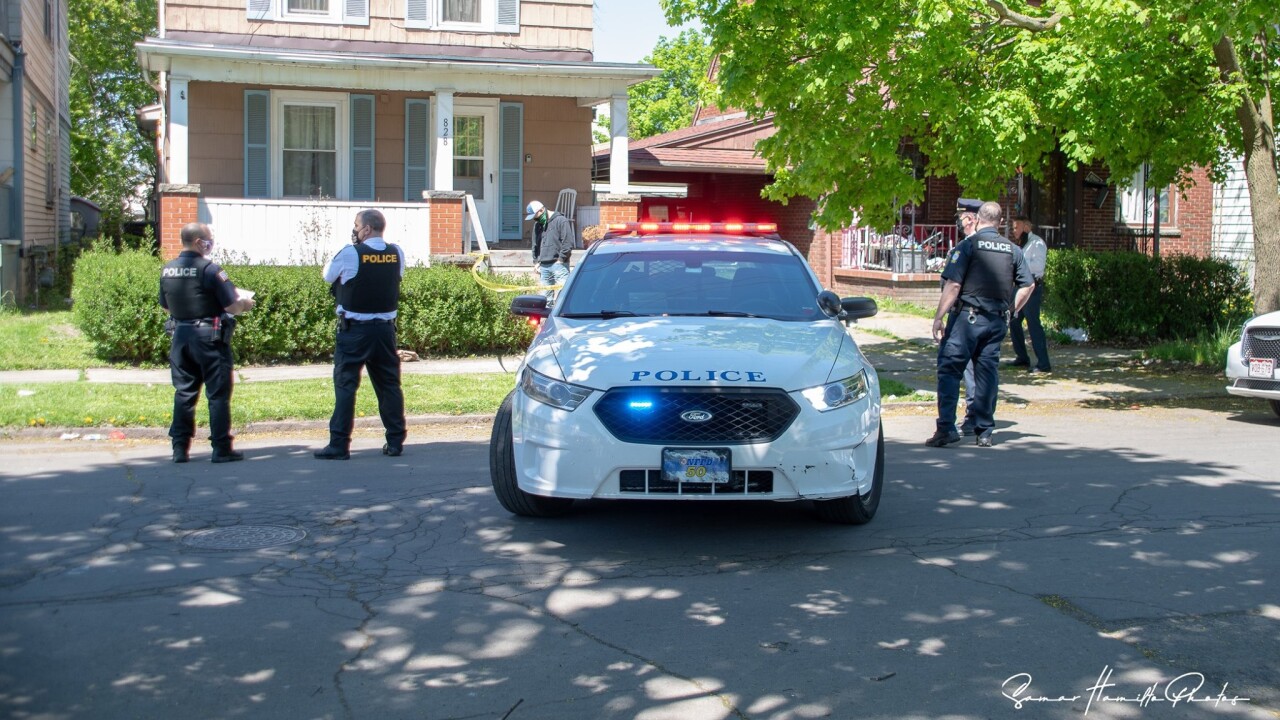 NIAGARA FALLS, N.Y. (WKBW) — A Niagara Falls man is recovering after he was shot in the stomach while cutting his grass Wednesday morning.

According to police, the 46 year-old victim was mowing his front lawn around 11 a.m. in the 800 block of 20th Street when he heard a noise that he thought was his lawn mower backfiring. He then felt a burning sensation in his abdomen and realized he had been shot and was bleeding.

The man was taken to Niagara Falls Memorial Medical Center for treatment and later transferred to ECMC with non-life threatening injuries.

Niagara Falls police say they have no information at this time on a suspect or possible motive.