The suspect returned to scene and shot at police 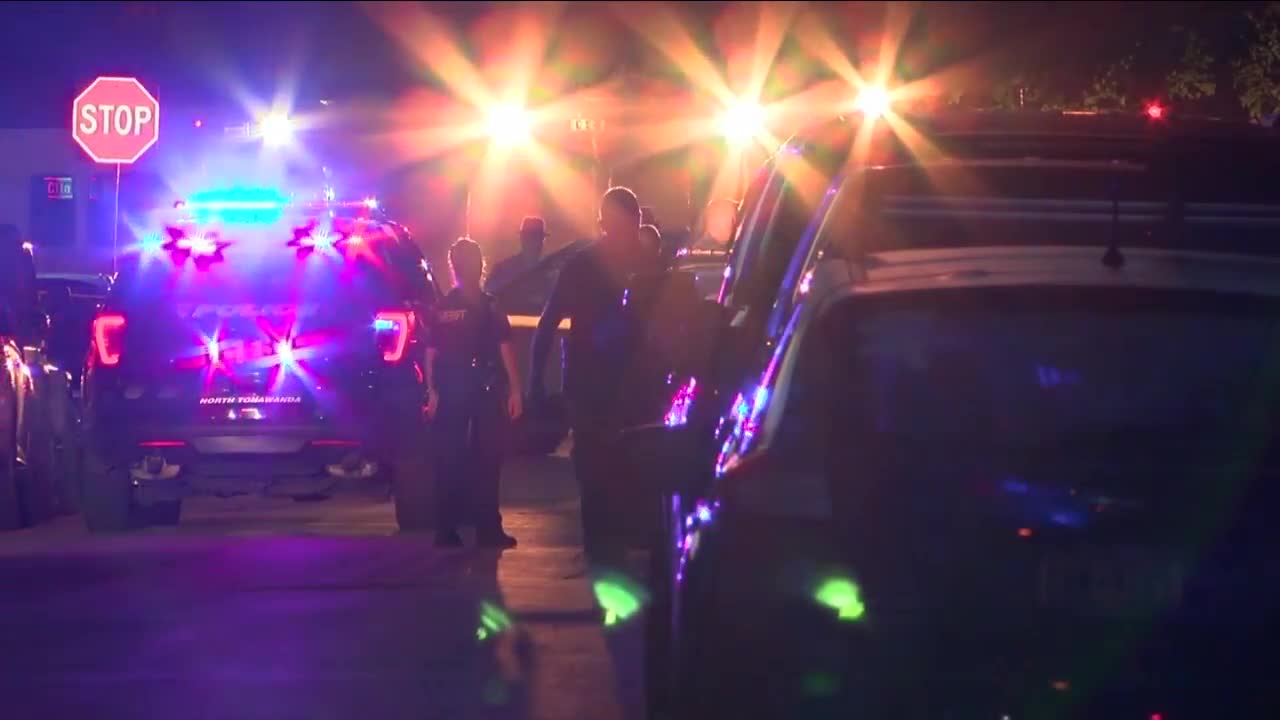 The 19-year police veteran is expected to survive. 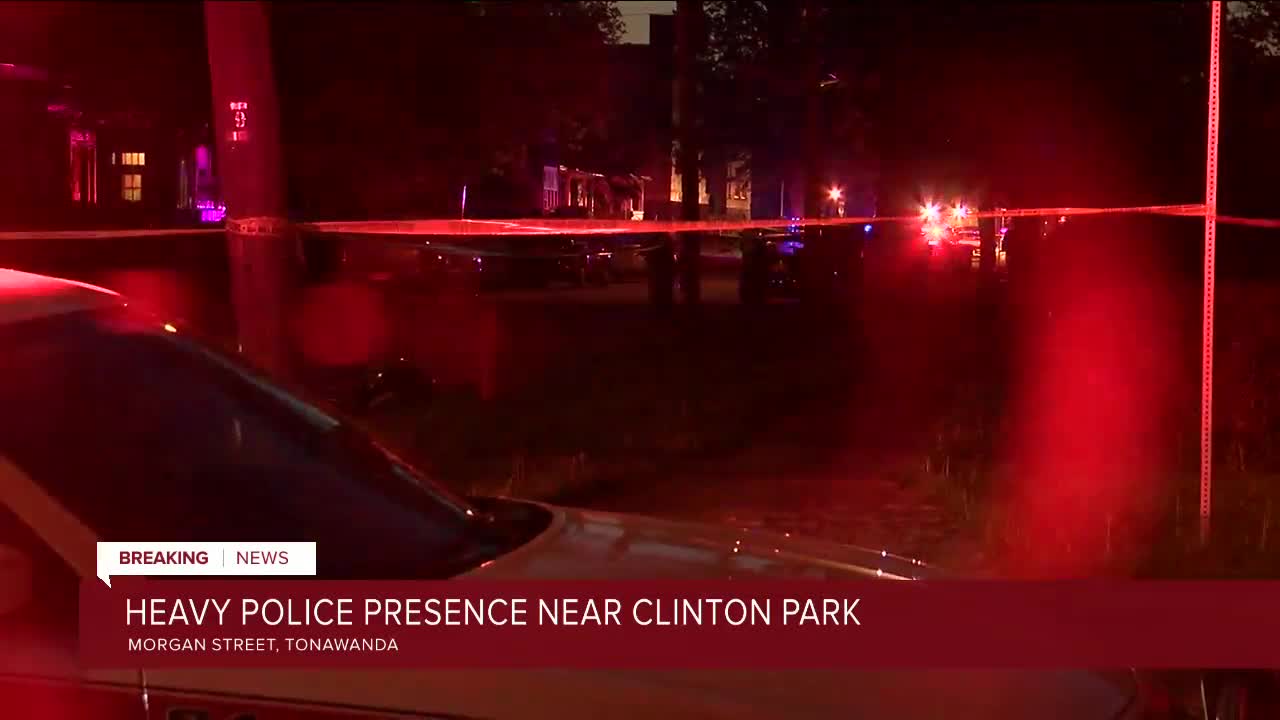 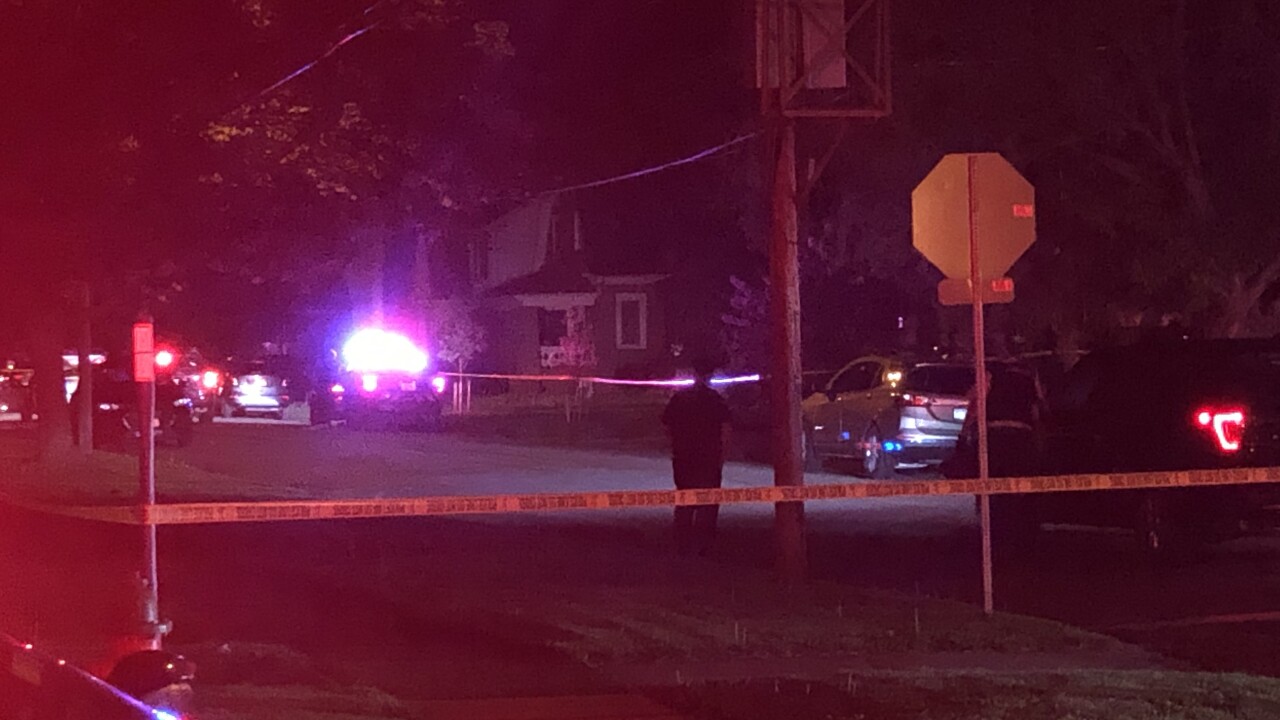 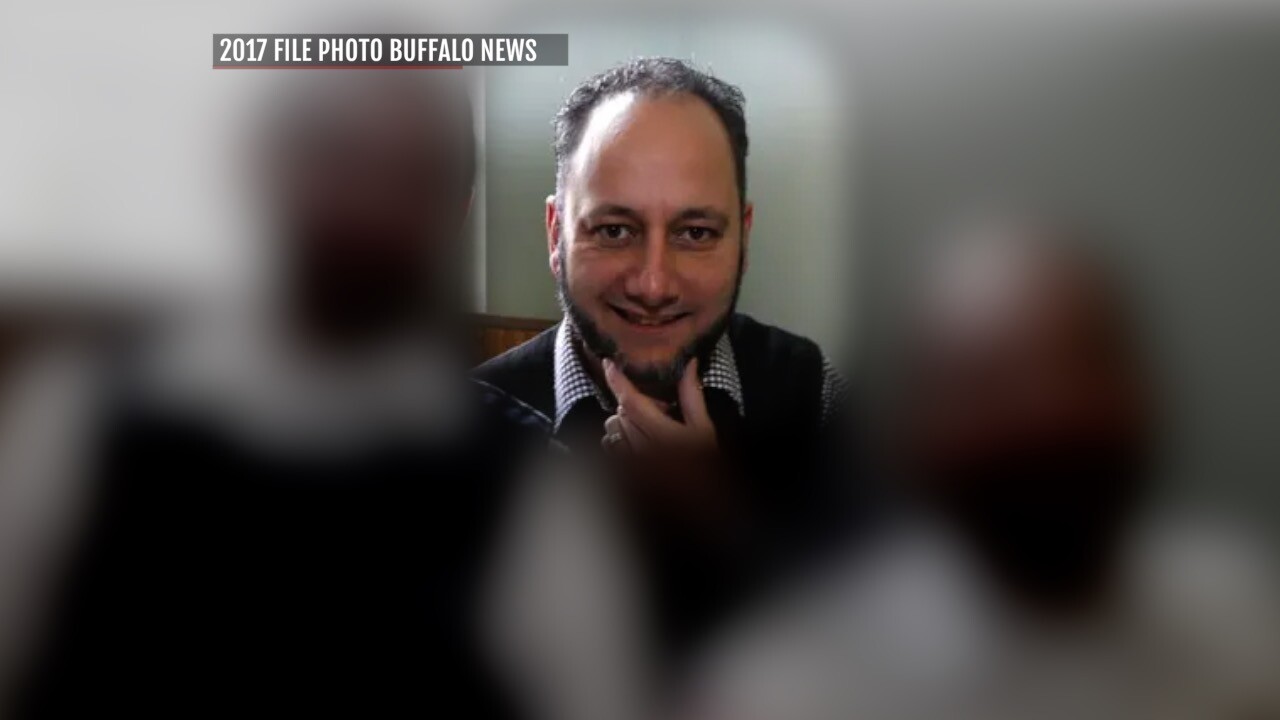 CITY OF TONAWANDA, N.Y. (WKBW) — A veteran Tonawanda police detective is in the hospital and a suspect is in custody after a gunman opened fire on a half dozen officers early this morning.

Tonawanda Police Captain Fredric Foels tells 7 Eyewitness News officers responded to reports of a drive-by shooting about 1 a.m. in the 200 block of Morgan Street. When officers arrived, they found a man shot in the street. His condition is not known.

While officers were at the scene of the shooting, Captain Foels told 7 Eyewitness News the suspect came back to the scene, and that's when he opened fire on six police officers with a rifle. A detective, who police sources have identified as detective David Ljiljanich, was shot in the pelvis, groin, buttox and twice in his bullet-proof vest. His fellow officers moved him behind a fire truck to shield him and themselves from gunfire.

"It happened so fast," said Captain Foels. "But we didn't think our shooter would slowly backtrack to the scene of the crime. But we saw a shadow and we knew something was up, so we went to confront him and that's what happened."

Foels went on to describe the shooting, as the suspect came down stairs and towards officers.

Captain Foels says the suspect, whose name has not yet been released, then left the scene in a vehicle. Two officers pursued him, and hit his car two blocks away at Morgan and Kohler to stop him. He was taken into custody without incident, but police say he threw a gun out the window of the car.

Ljiljanich is a 19-year veteran of the Tonawanda Police Department and a former D.A.R.E officer in Tonawanda schools. He is being treated at ECMC.

"We're hoping our officer at ECMC is doing good," Foels said. Police sources tell 7 Eyewitness News Ljiljanich is expected to be released from the hospital within 24 hours.

Emotional sound from City of Tonawanda Police Chief per @Ali2e. Cpt. Foels was shot at for the first time in his career. He helped move the officer who was shot to safety. @WKBW pic.twitter.com/a6JsT8rcGC

A lieutenant also broke his wrist when he rammed the suspect's car to stop him.

Captain Foels says he expects the suspect will face felony charges, including multiple charges of attempted murder of a police officer.

Here is the center of the crime scene. Bomb squad is preparing to check this out pic.twitter.com/qqL2sw0RJQ