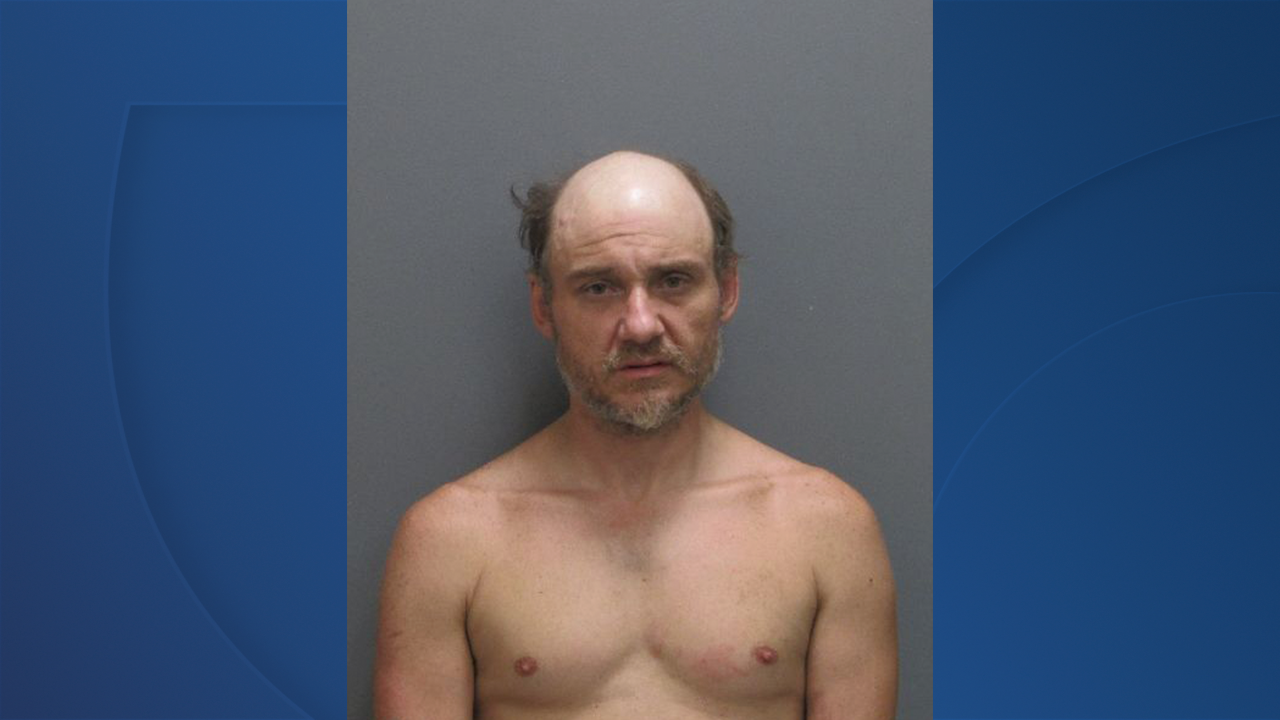 JAMESTOWN, N.Y. (WKBW) — Jamestown police say a man is in custody following an alleged burglary that led to a vehicle pursuit and crash Wednesday.

Just after 9:30 a.m. Wednesday Jamestown police responded to the report of a burglary in the town of Kiantone. Police say officers did attempt to stop the suspect's vehicle on the west side of the city but the driver allegedly failed to comply and fled.

The driver of the vehicle, who has been identified as 41-year-old Stephen Dean, allegedly continued on W. 2nd Street and collided with several construction signs. Dean then continued through the downtown area passing through several red lights according to police. Officials say Dean drove then drove up Potters Alley and onto E. 5th Street where he collided with another vehicle.

Dean attempted to flee the scene on foot and was taken into custody shortly after, police say an occupant of the vehicle struck by Dean was transported to UPMC Chautauqua via ambulance and although their condition is unknown the injuries are not believed to be serious.

Dean was not injured and is facing multiple charges including failure to comply, obstructing governmental administration, and numerous traffic infractions. New York State police are investigating the alleged burglary and further charges are expected.