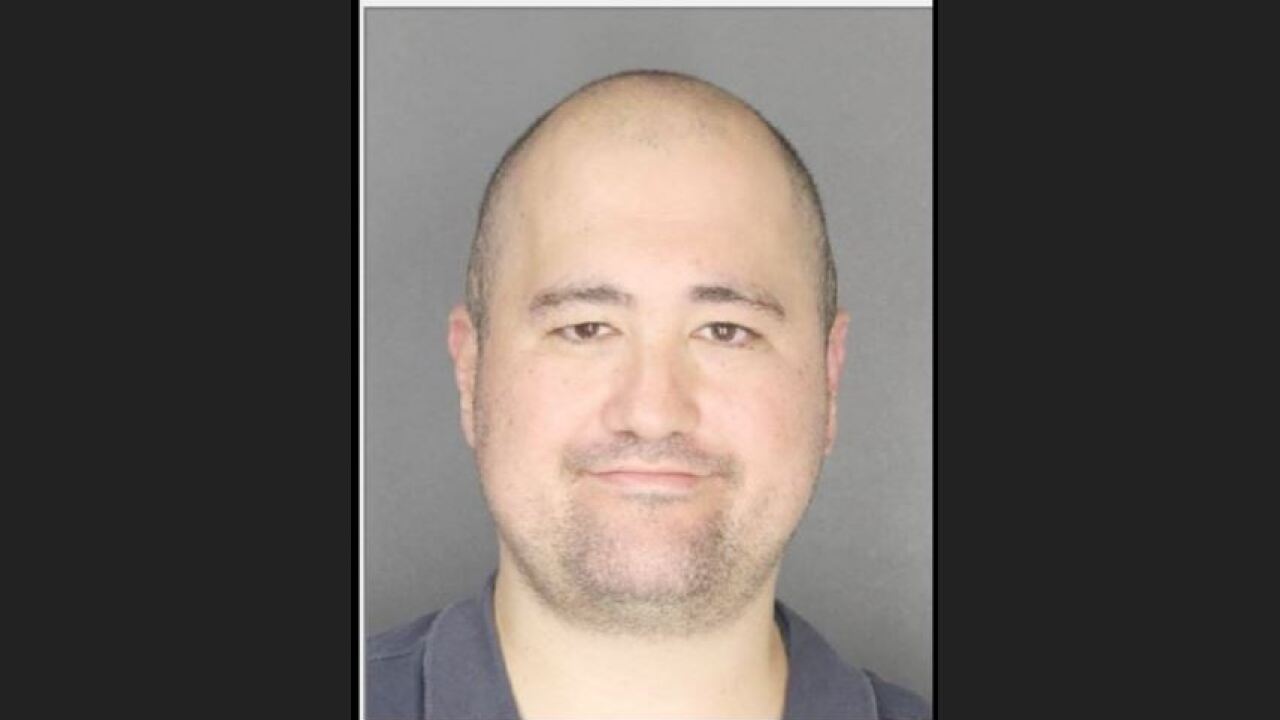 BUFFALO, N.Y. (WKBW) — A Buffalo man faces felony charges after he allegedly threatened to blow up ECMC and shoot people, according to the Erie County District Attorney's Office.

The district attorney's office says 35-year-old Erik Sull was being discharged from the hospital August 12th when he told employees he would return to blow up the hospital and shoot people putting the hospital staff in fear.

Sull remains in custody pending an evaluation, his felony hearing is scheduled for August 20th. He faces up to seven years in prison if convicted on the one count of making a terroristic threat.