Man breaks into Jamestown homes, exposes himself to resident 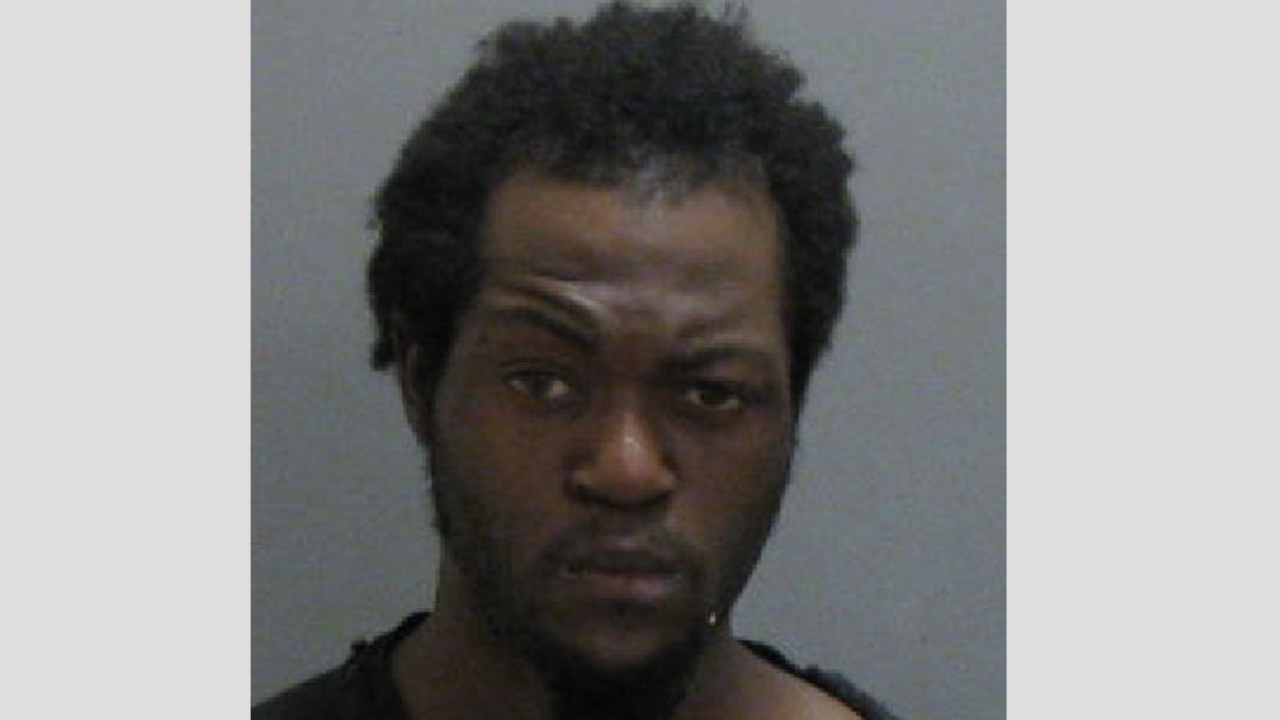 According to police 29-year-old Jeffrey L. Buchanan entered a home on Wilson Place around 2 a.m. through a kitchen window. Buchanan was confronted by a resident and fled the scene.

While police were investigating the incident, an additional call was made about 15 minutes later at another home on Wilson Place. Buchanan exposed himself to a resident at the second home who then called police.

He was taken into custody a short distance away from the second home. He is being charged with burglary, attempted burglary and public lewdness.