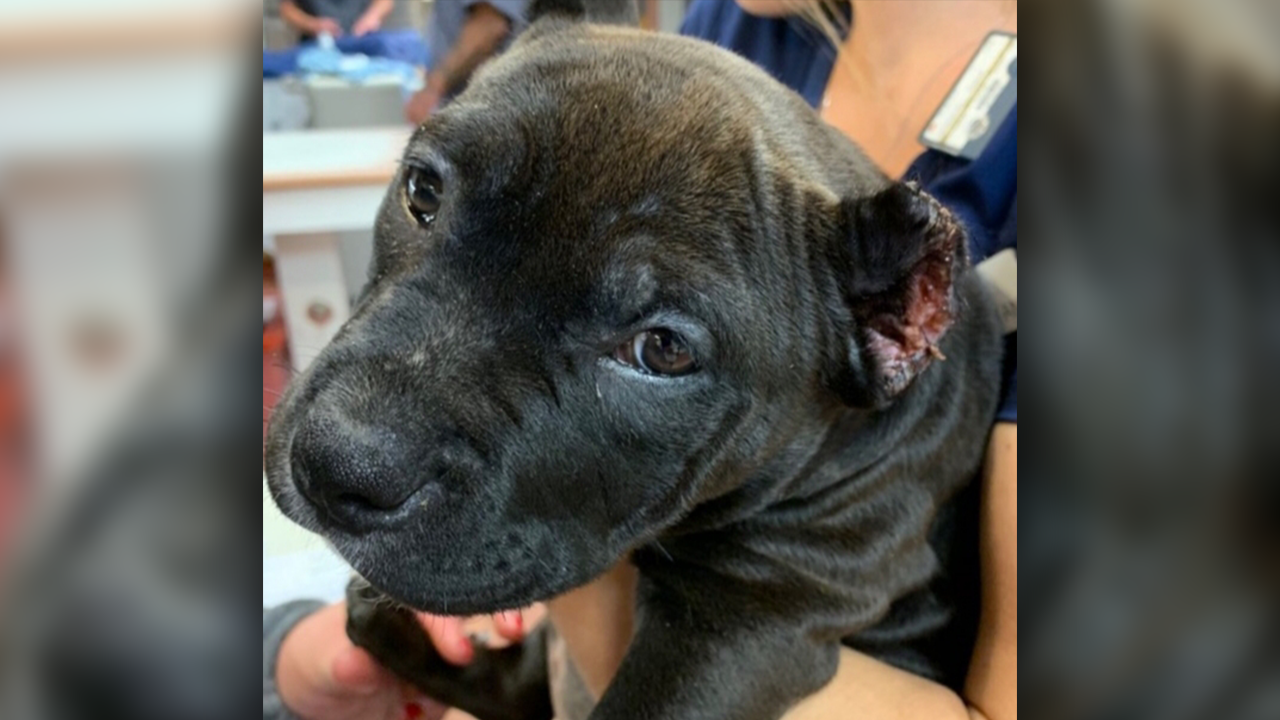 45-year-old Michael Anthony Paonessa pleaded not guilty during his arraignment in Falls City Court on Monday, his bail is now set at $2,500.

According to Dog Control Office David Bower, the owner of the dogs gave the puppies to Paonessa to have their ears "cropped", which is a popular look for certain breeds.