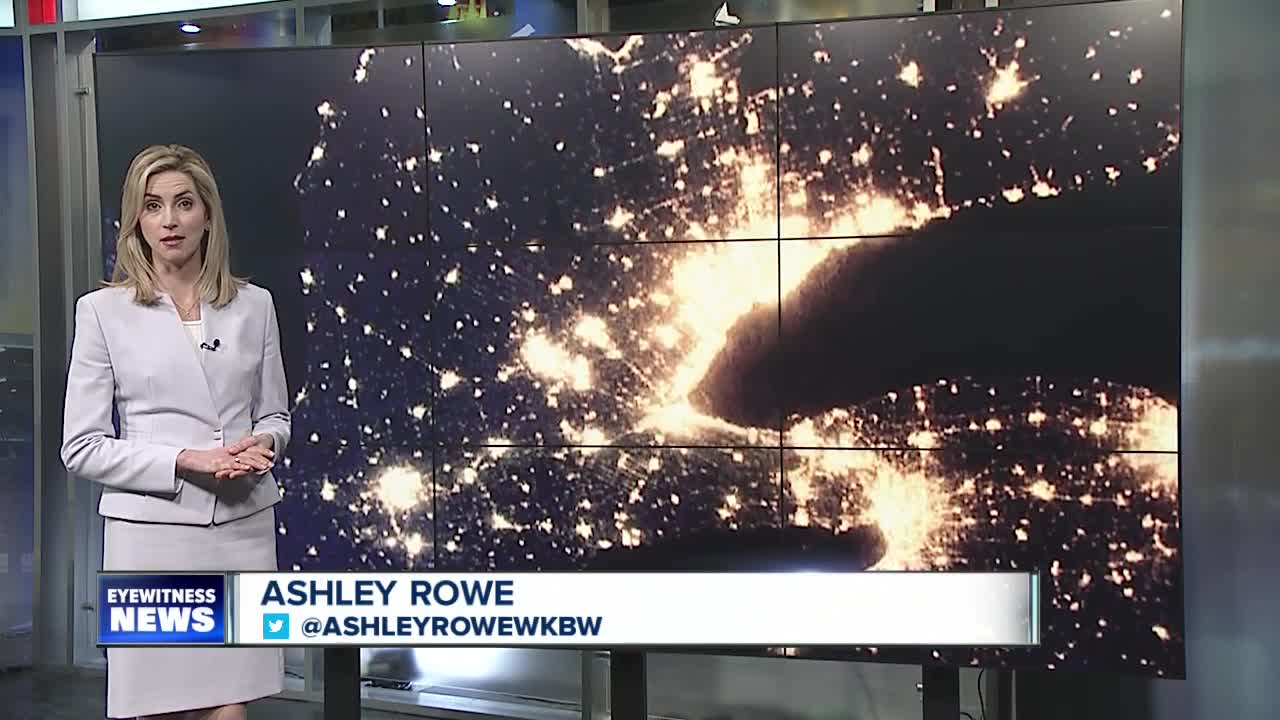 BUFFALO, N.Y. (WKBW) — M&T Bank, one of the largest employers in Western New York, will be looking over the border to help fill more than 1,000 jobs for its technology hub and other departments.

"Actively recruiting in Southern Ontario is one of our key strategic priorities for 2020 and beyond," said Mike Zabel, M&T's VP Public Relations.

This development in its workforce development initiative comes as the population in the Greater Golden Horseshoe, loosely defined as the regions from Niagara Falls to Toronto, is booming.

As 7 Eyewitness News previously reported, the population projections from a recent report by the Province of Ontario are staggering: By 2031, there will be an estimated 7 million people in the Greater Golden Horseshoe (the regions from Toronto to the Buffalo-Niagara border). Ontario's Niagara Region (includes Fort Erie, Port Coleborne, St. Catharines and Niagara Falls) is projected to grow 21% to 543,000 people. Hamilton is expected to have 680,000 by 2031.

That population boom is something Rep. Brian Higgins and Aleron CEO Scott Stenclik are looking to capitalize on.

M&T Bank plans to capitalize on it too, while remaining focused on its talent development pipeline locally. According to a Forbes article, the company plans to create a "tech academy" in Buffalo to train its own staff and workers from other companies. Already, M&T has coding programs in Buffalo Public Schools to get local youth interested and skilled in IT.

But filling more than 1,000 job positions in a labor market where the unemployment rate is 6% locally and 3.5% nationally is a tall task for even the most sought-after employers.

“We see the Greater Golden Horseshoe as a tremendous opportunity for recruiting skilled workers," Zabel said.