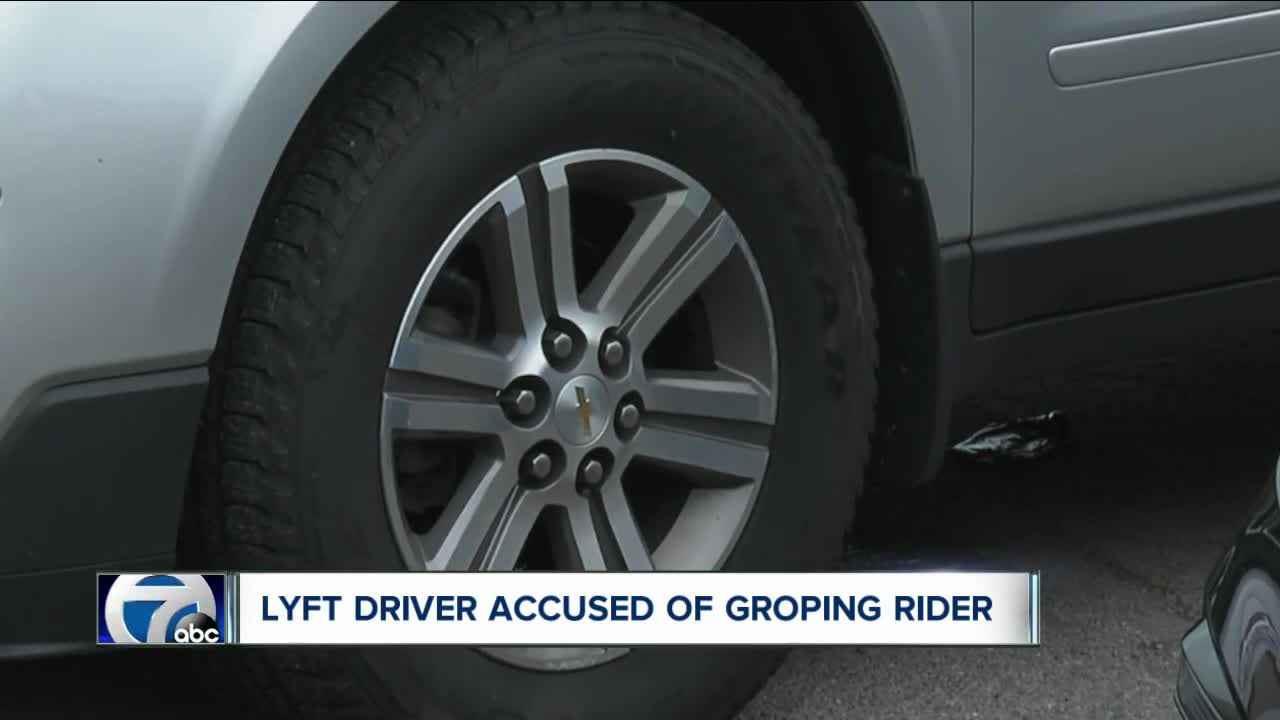 Lyft driver accused of groping rider. Hannah Buehler reports on a story Only on 7. 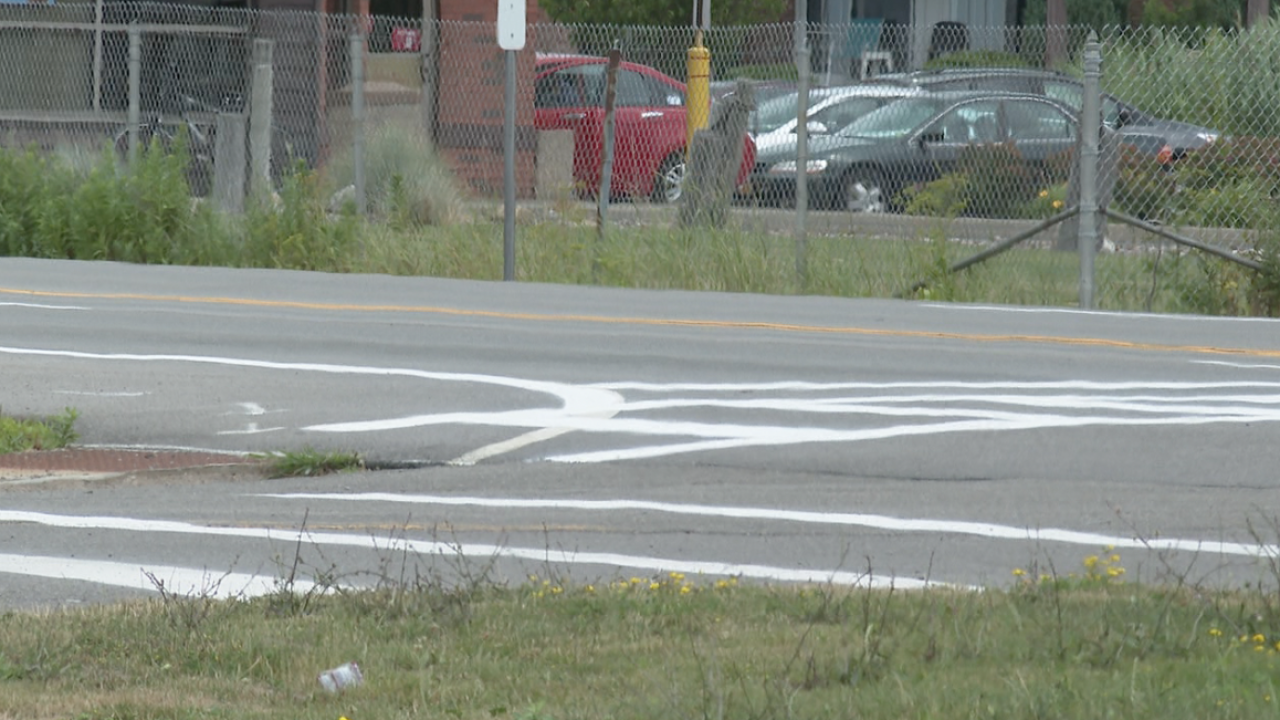 HAMBURG, N.Y. (WKBW) — A 22-year-old woman says her Lyft ride from Buffalo to Hamburg took a turn for the worse when her driver stopped in a parking lot, got out of the vehicle and started groping her.

Sarah Wakefield says she called a Lyft ride around 2:30 a.m. Sunday morning to take her from the city to Hamburg. She says the driver, whose Lyft profile says MD Sumon, asked her to sit in the front. She says she felt uncomfortable and told him no, she was going to sit in the back.

Wakefield says the driver proceeded to make strange comments throughout the ride, commenting on her physical appearance.

She says then, he pulled the car over in the parking lot of Hoak's restaurant, got out of the vehicle and opened the back door, where she was sitting.

"He sat on my lap and started touching my thighs, my shoulders," Wakefield said.

She said he then proceeded to tell her how the pair should "go to Canada sometime" and telling her "you're so gorgeous."

"I told him to get off me, and that we needed to get going," she said. Wakefield says she had to physically push Sumon off her lap.

She says he did eventually drop her off, but the experience was traumatizing. With safety top of mind, she made sure to text a friend what was going on on the ride home. She even shared her location with a couple people.

She says when the ride got going again, she made sure to call her boyfriend and stay on the phone with him, giving him specific locations of where she was.

"So this driver knows exactly there are people actually waiting for me and I'm not as unaware as he would think."

Wakefield has filed a police report with the Town of Hamburg Police Department.

"Safety is fundamental to Lyft. What the rider described is unacceptable, and the driver’s access to Lyft has been permanently removed. We have been in contact with the rider and stand ready to assist law enforcement in every way we can."