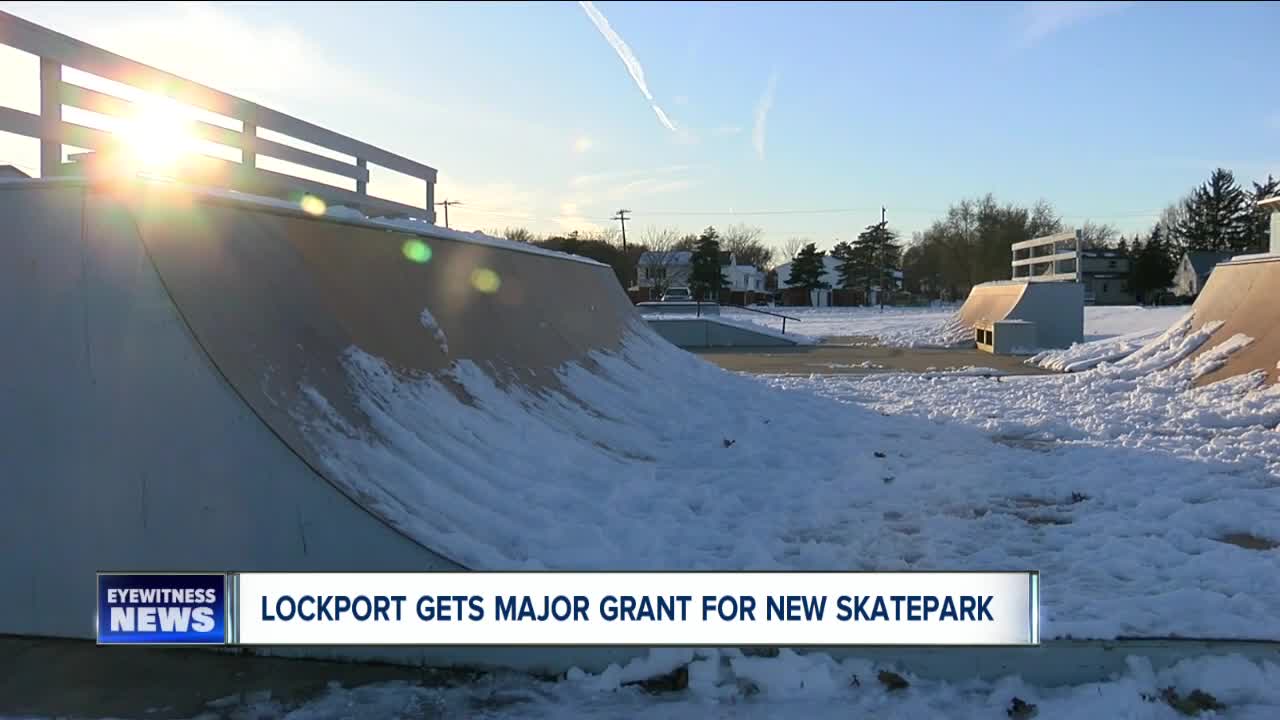 Through its partnership with the Ralph C. Wilson, Jr. Foundation the Tony Hawk Foundation has offered a matching grant of $300,000 to the Railyard Skatepark Project. 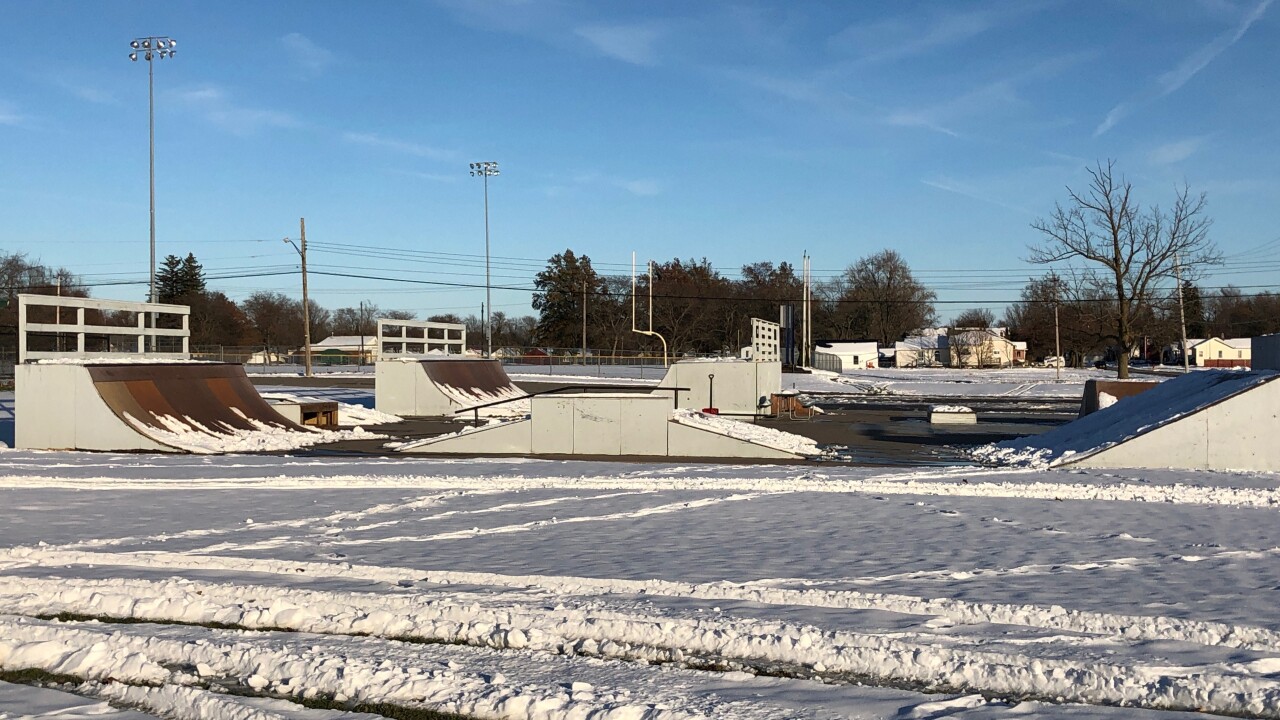 Through its partnership with the Ralph C. Wilson, Jr. Foundation the Tony Hawk Foundation has offered a matching grant of $300,000 to the Railyard Skatepark Project.

The grant is through a special program called the "Built to Play Skatepark Grant program."

The current skatepark is made of wood and was built in 2007, which has caused concerns about safety and deterioration.

The City of Lockport must match $250,000 of the funding, which is planned to go towards a new concrete skatepark to be built in 2021.

"The current, Railyard Skatepark has been one of the more widely used park facilities in the City," said Dr. John Craig, Chairman of Lockport Community Services. "Lockport Community Services, Inc. recognizes that the wooden skatepark we helped build requires significant maintenance and support to keep it both useable and safe. A multi-phase plan has been developed to pursue a permanent, concrete skatepark for young people and families of Lockport."

The City of Lockport says this marks the next major milestone in the skatepark project.

"This grant Lockport has been fortunate to receive means we will have a safer place for our youth and adults alike to expend energy and socialize in a positive environment," said Mayor Roman. "It will also provide an added benefit of bringing more visitors to our great city of Lockport."

The "Built to Play Skatepark Grant program" has also offered a matching grant for a skatepark project in Ellicottville.