Local veteran to be awarded Medal of Honor by President 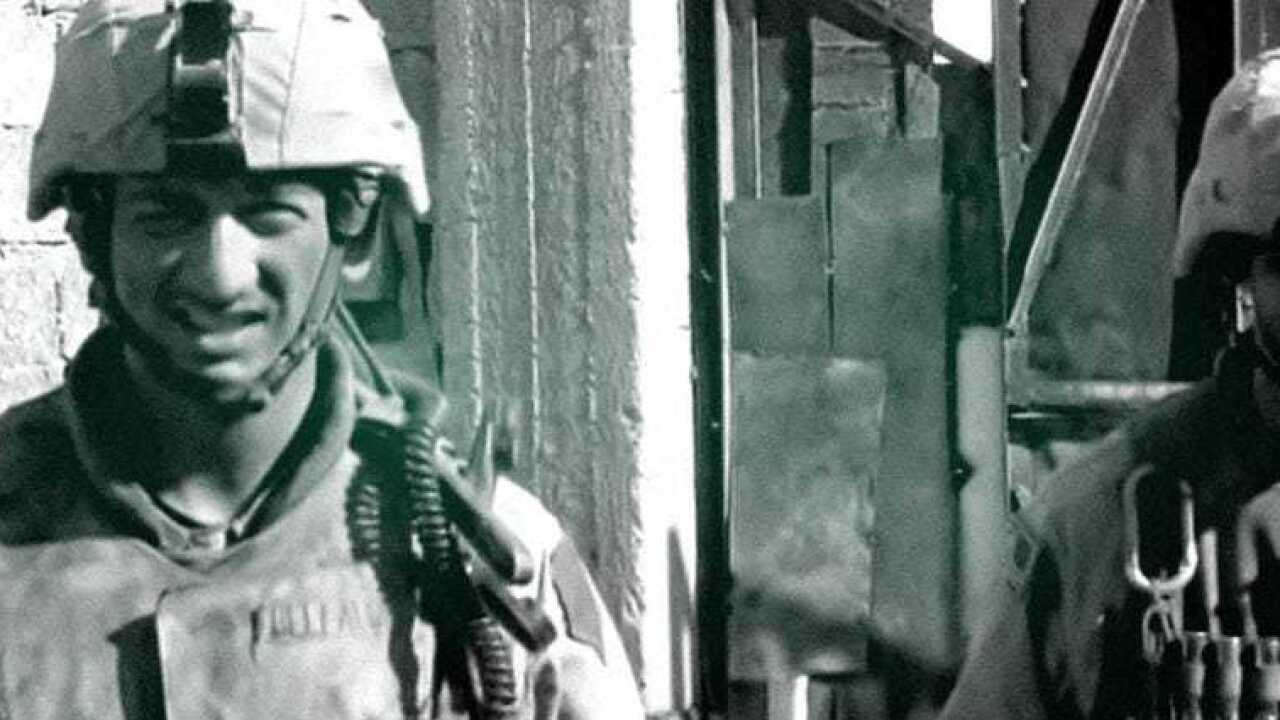 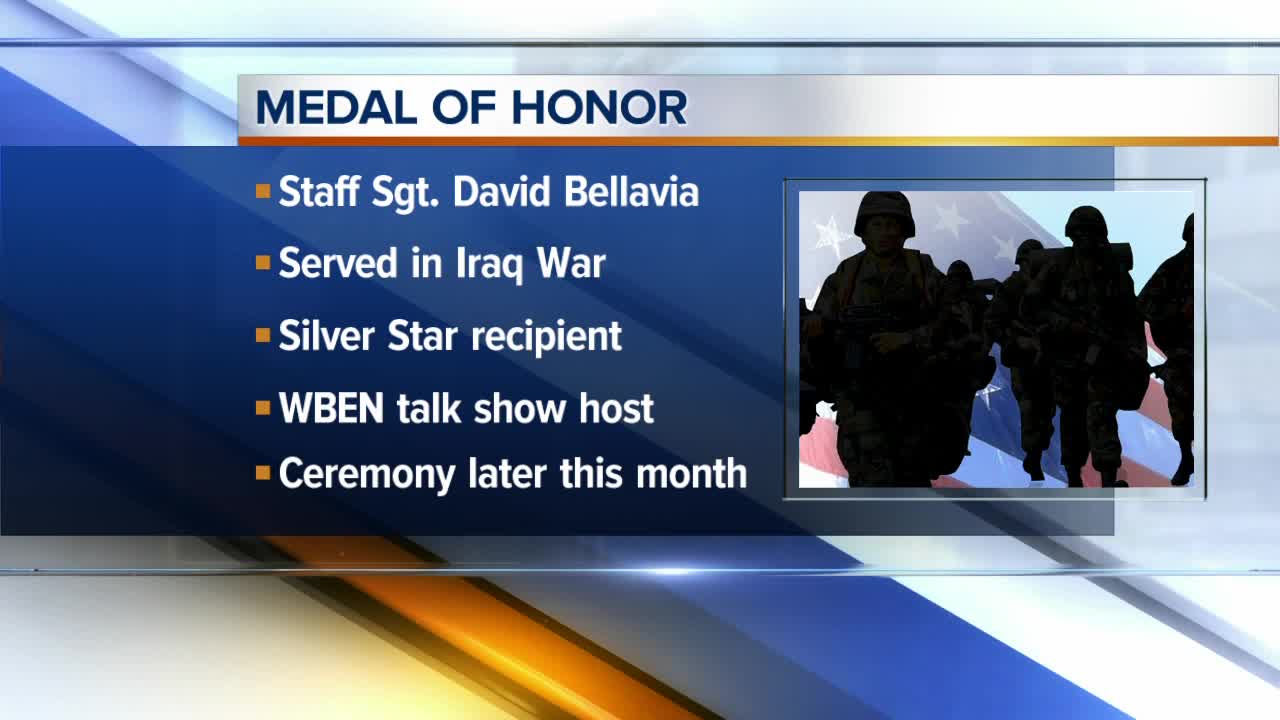 BUFFALO, N.Y. (WKBW) — A Western New York Veteran will be awarded the Medal of Honor by President Trump later this month. Staff Sergeant David Bellavia will be given the award on Tuesday, June 25th.

Bellavia is being honored for his actions on November 10th, 2004, when he was serving as a squad leader in Fallujah. He was clearing houses when his platoon was pinned down. Bellavia started shooting at insurgents so his squad members could escape. He left the house, but then went back inside, killing a number of the insurgents. A press release from President Trump says Bellavia, "rescued an entire squad, cleared an insurgent strongpoint, and saved many members of his platoon from imminent threat."

Buffalo City Hall will be lit in white, blue and gold in honor of Staff Sgt. Bellavia on June 24th and June 25th.

Bellavia enlisted in the army in 1999, and was released from duty in 2005. He is already a Silver Star recipient for his service in Iraq. He now has a daily talk show on WBEN. To read more about the Medal of Honor being awarded to Bellavia click here.