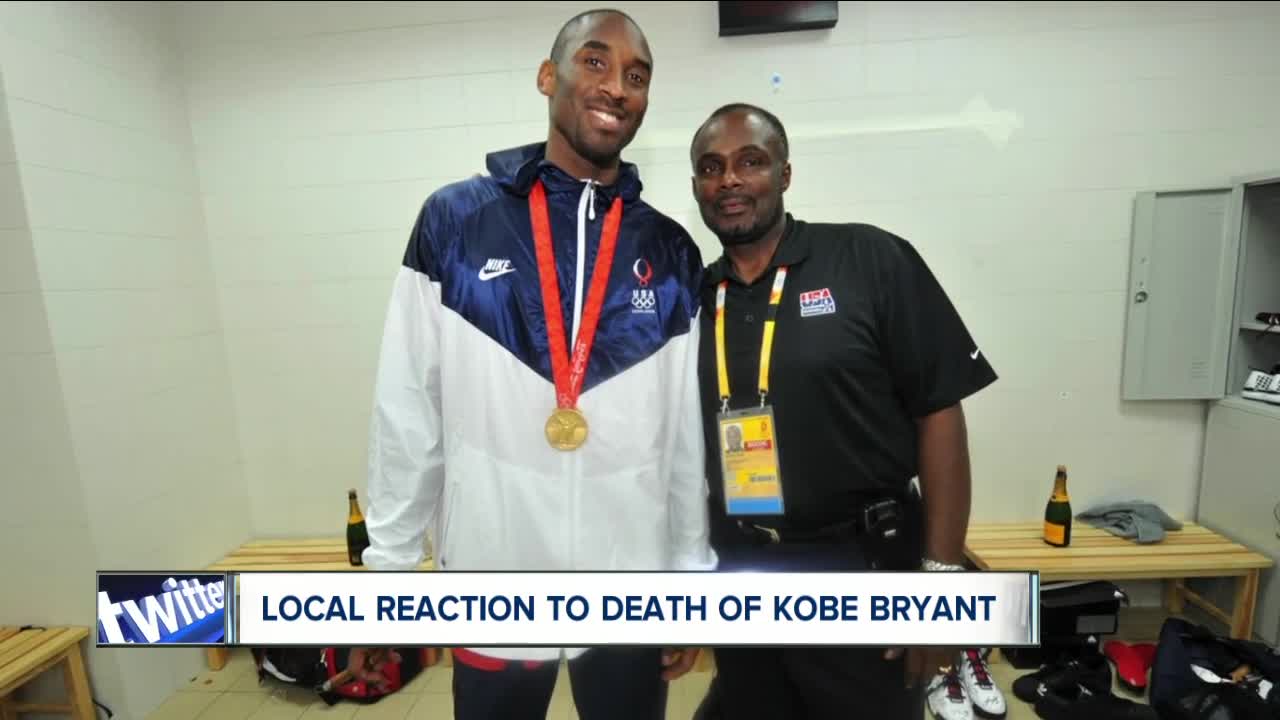 Former NBA star Kobe Bryant and one of his daughters were reportedly among those killed in a helicopter crash in southern California on Sunday. 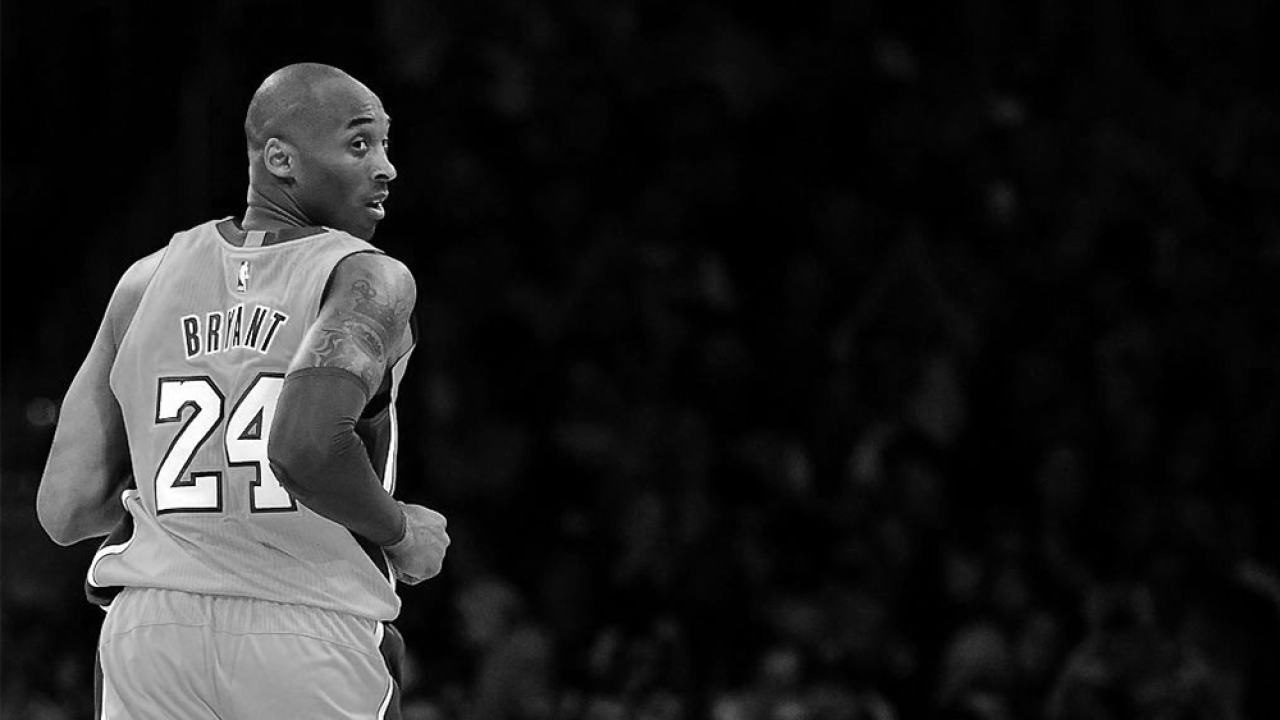 BUFFALO, N.Y. (WKBW) — Former NBA star Kobe Bryant and one of his daughters were reportedly among those killed in a helicopter crash in southern California on Sunday.

Many have taken to social media to express their condolences and pay tribute to Bryant.

This guy changed the game. Tell me this isn’t true ... makes me sick how life can be taken in seconds. We must have God and make changes to be a better person each day, realize it’s never too late, life is so precious...... #kobebryant #ripkobe #NBA pic.twitter.com/4SQUD5t4t1

My heart is hurting today losing one of my favorite basketball player of all time...

Kobe this can’t be real

Jessie Pegula, the daughter of Bills and Sabres owners Terry and Kim Pegula

I feel sick. One of my favorite athletes of all time. True warrior mamba will live on forever RIP

Wow ! I can’t wrap my mind around this. A tragedy for so many ! We will never forget this legend and man! Praying for the Bryant family. 🙏 @ Buffalo, New York https://t.co/CB0784CW0D

Wow.💔 and just like that a legend is gone. Praying for the Bryant Family.

Kobe Bryant was not only one of the greatest basketball players ever, he was also the hardest working player I’ve ever been around. I was so fortunate to have known him and coached him with Team USA. Our thoughts and our prayers are with his wife, Vanessa, and the Bryant family.

A very sad story gets much worse when you learn 2 young lives were taken far too early as well. Those poor families. https://t.co/3T76lNBTCW

Tragic to learn of the passing of Kobe Bryant, daughter & 3 others. His skill, drive & passion for the sport inspired others to follow in his footsteps. Join me in offering condolences to the families of all the victims in this crash. Rest in power, Kobe. https://t.co/4DFfoPIQ5f