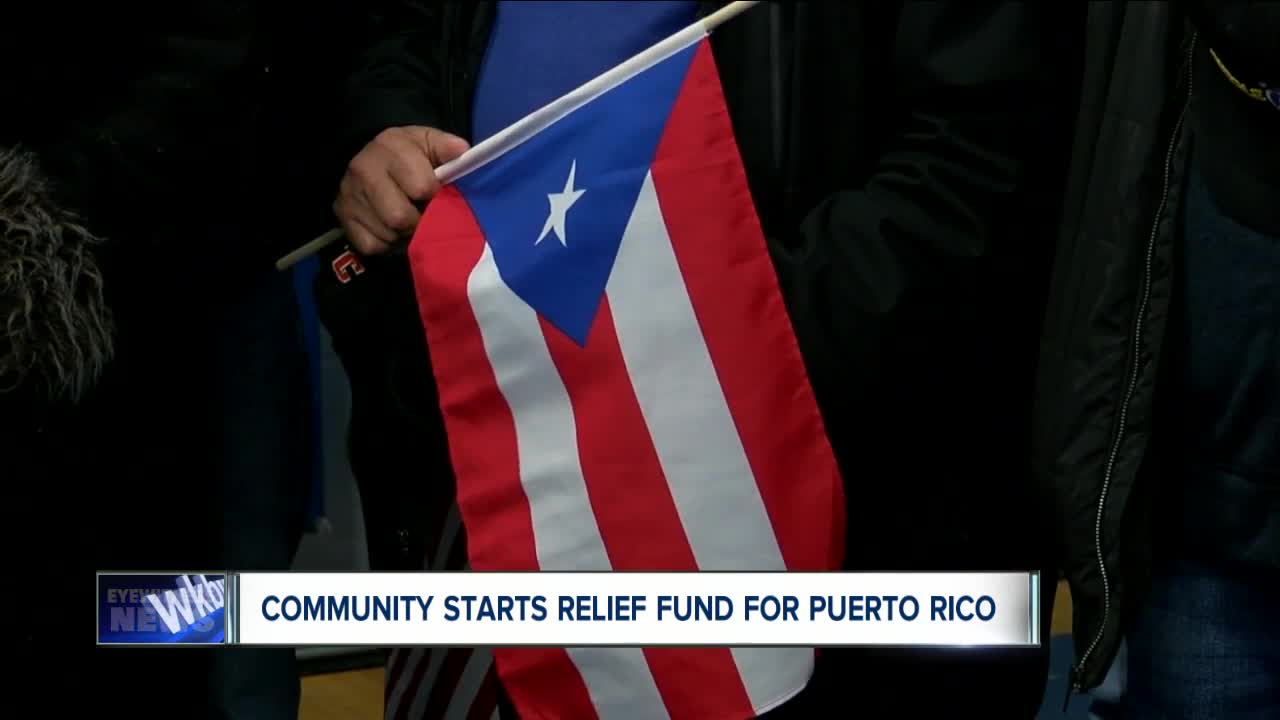 Western New York’s Latino community is asking for donations to help those in Puerto Rico who were affected by a series of earthquakes. 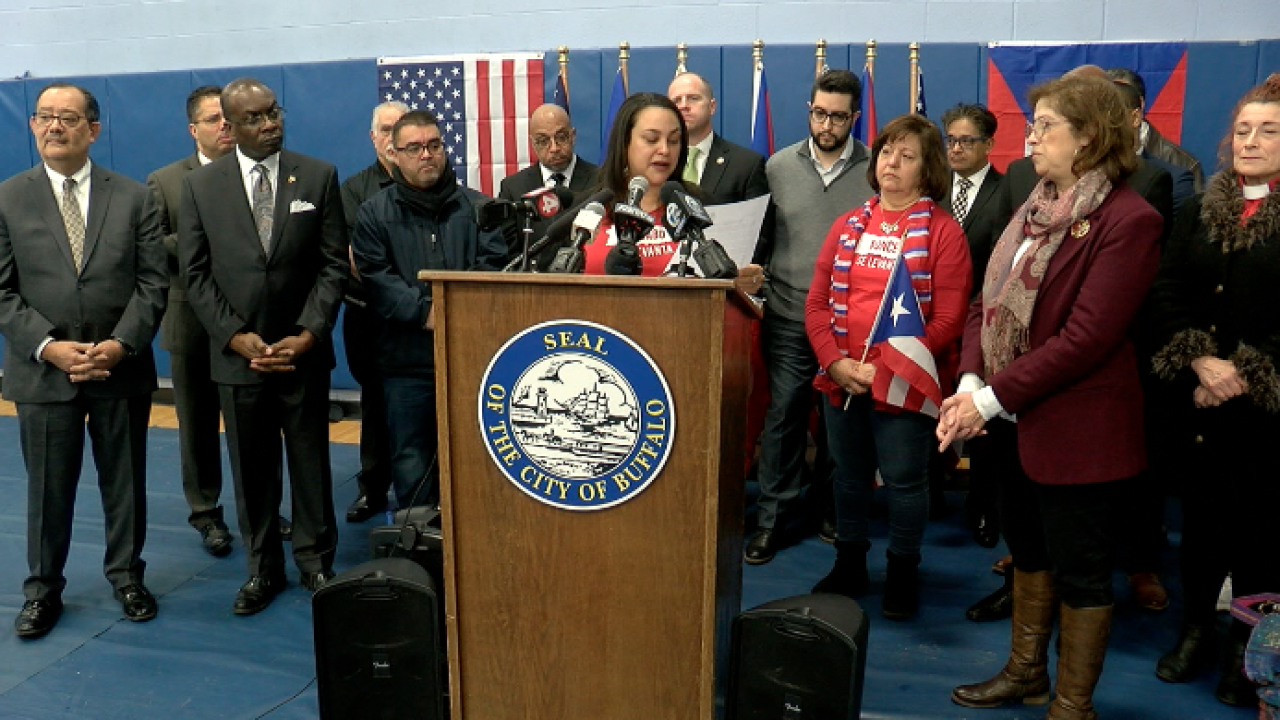 BUFFALO, N.Y. (WKBW) — Western New York’s Latino community is asking for donations to help those in Puerto Rico who were affected by a series of earthquakes.

"Since December 28 it's been non-stop. The PTSD levels on that island have to be off the charts," said Wilmer Olivencia, Director of Buffalo's Quality of Life Program.

They are in need of new and gently used household supplies. Clothing, coats, boots and personal care products are also needed as well as food.

According to the Earthquake Relief Fund, many families have been displaced by the earthquakes and are coming to Buffalo.

"We estimate there's up to about 15 households at this time, with new families coming in each day," said Nadia Pizarro with Puerto Rico Earthquake Relief Fund. "And those who do still have housing on the islands are sleeping in tents outside of their house because they're afraid that their homes will fall and crush them while they're sleeping."

Items can be dropped off at Ladies of Charity at 112 2Broadway in Buffalo from 10 a.m. to 3 p.m. weekdays and the first Saturday of the month.

Food and personal care items can also be dropped off at 525 Washington Street in Buffalo.

Cash donations can be made through a bank account established by M&T Bank at the Belle Center on Maryland Street in Buffalo.