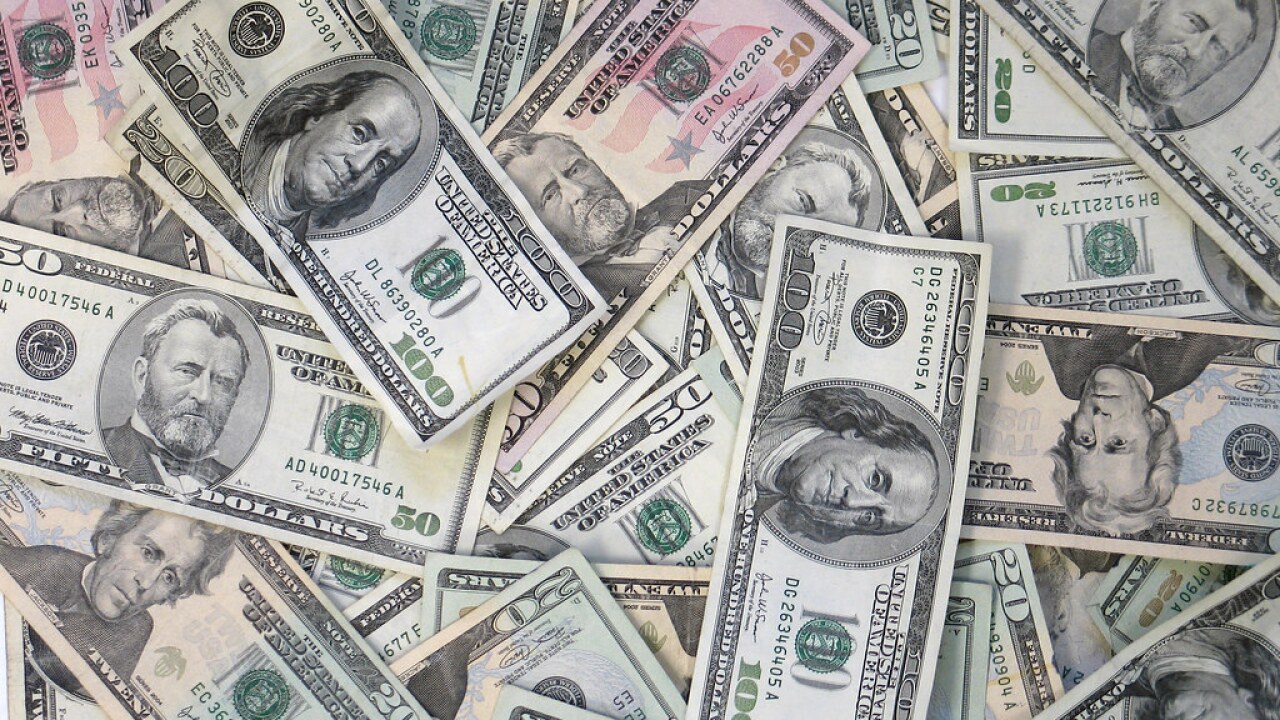 Officials say Fiorella's paid nearly $69,000 in restitution for sales tax it collected and failed to pay as required between June 2011 and December 2015.

According to the New York State Department of Taxation and Finance the case was referred to investigators after an auditor found the business hadn't filed quarterly sales tax returns or remitted sales tax collected for that period.

“Sales tax provides vital revenue to local communities for services and programs, especially critical now amid this pandemic,” said New York State Commissioner of Taxation and Finance Mike Schmidt. “We will continue to partner with all levels of law enforcement, including the Erie County District Attorney’s Office, to bring those guilty of tax crimes to justice.”

Fiorella's, which is located on Delaware Street in Tonawanda, also paid more than $26,000 for its underreporting of sales tax between December 2015 and September 2019.