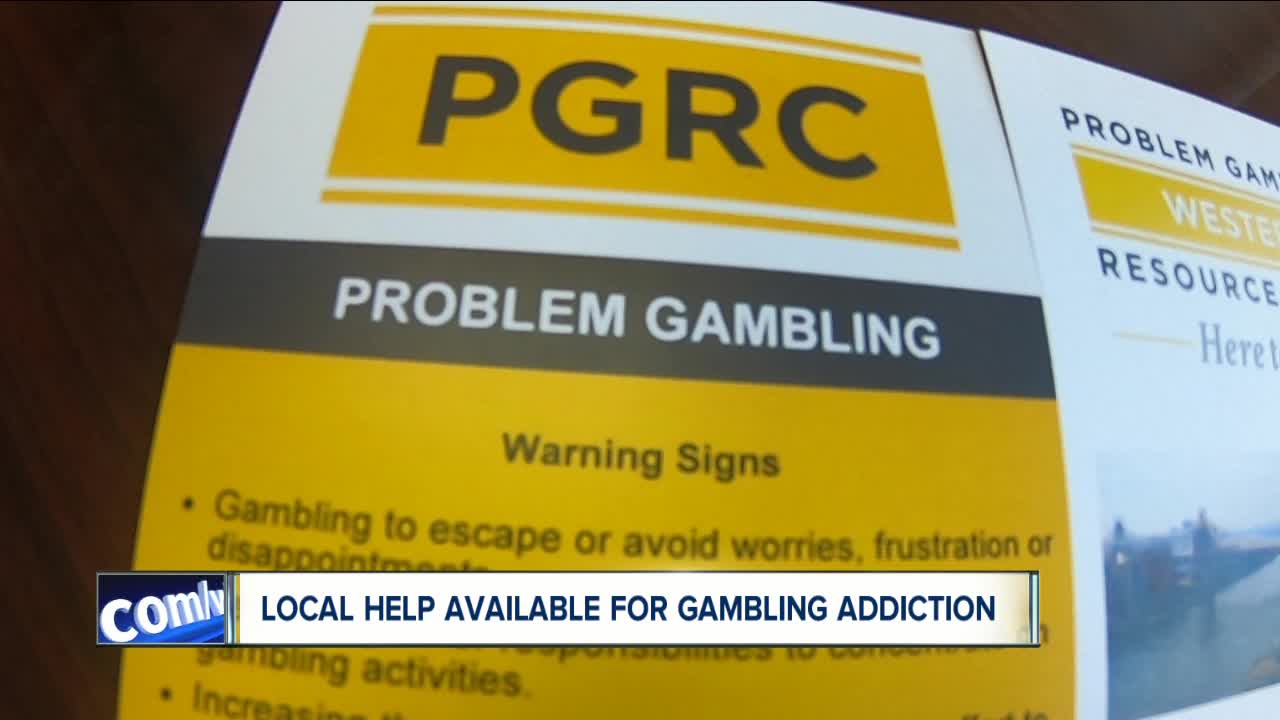 BUFFALO, N.Y. (WKBW) — The bright lights, the sounds and the smell of cold, hard cash. It’s the possibility of a win that can bring anyone in, as it’s anyone’s game at the Casino.
But, in the event that game goes too far, the folks at the Western New York Problem Gambling Resource Center are here to help, taking calls and helping those who need it seek treatment.

“A lot of times people call us when they have a problem because they’re getting to the point that they just can’t keep it a secret anymore,” said Angela DiRosa.

The center is expecting an increase in calls with sports betting now available in Western New York.

“Anytime there’s an increase in availability, there’s an expected increase in the number of people that are going to have problems,” said Jeffrey Wierzbicki from the PGRC.

According to a study by the University at Buffalo Research Institute on Addictions, over 80% of Americans gamble every year. 3-5% of 100 people have a gambling problem.

According to the WNY Problem Gambling Resource Center six percent of college age students are also struggling with problem gambling.