Local farms could be in trouble with possible new legislation 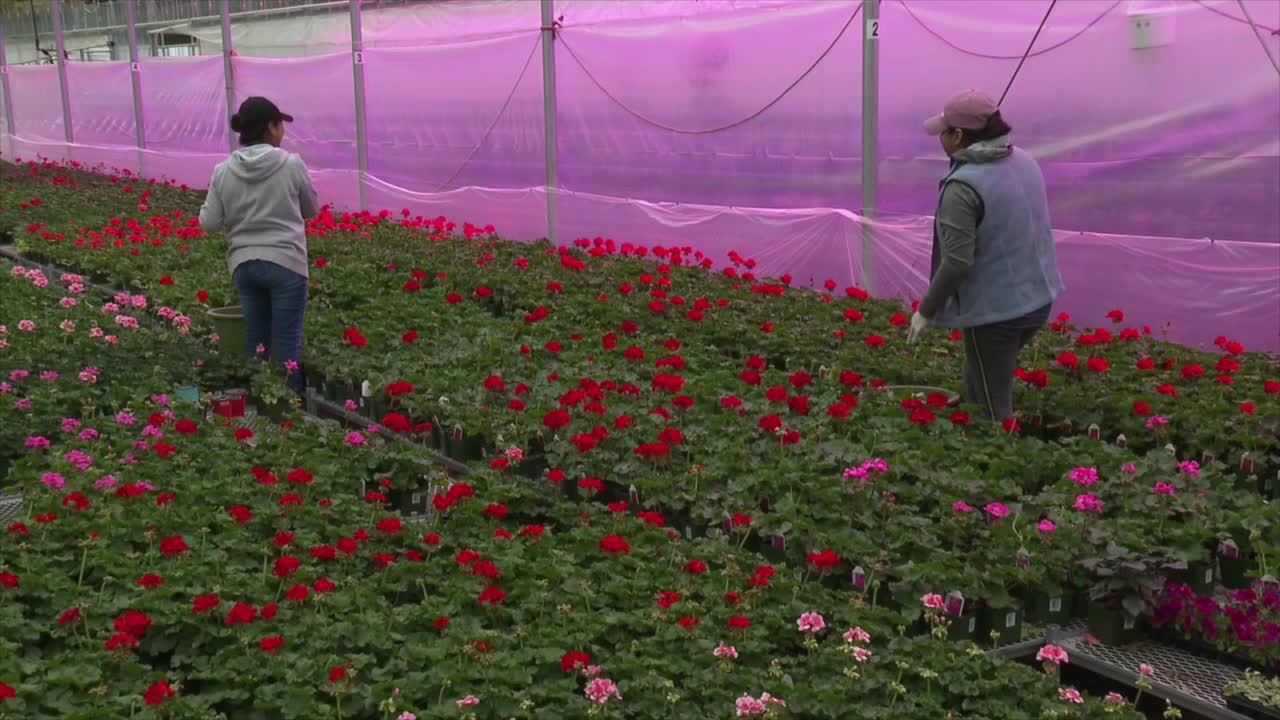 Local farms could be in trouble with possible new legislation

EDEN, N.Y. (WKBW) — As the Fair Farm Act looms, some local farms are fearing the worst.

"I know for a fact that my generation and when I am my fathers age, I don't think this place will be here," 5th generation farmer and manager of Zittel and sons Evan Zittel said.

The Fair Farm Act would lead to a unionization of farm workers, which would lead to overtime for farm employees. The fear is that local farms would not be able to afford their employees if this passes.

"This legislation really has the ability to cripple that industry," (R) NYS Senator Rob Ortt said.

Senator Ortt has been going from local farm to local farm, speaking with their owners about how this could hurt them.

"Try to bring their points and their narrative back to Albany as we debate this legislation" Ortt said.

The Fair Farm Act still needs a vote by the NYS Senate and Assembly before going to the Governor's desk. Senator Ortt is hoping that vote is "no" as he says, a passage of the Fair Farm Act could close many local farmers and force produce to be brought from the outside.

7EWN did reach out to State Senator Jessica Ramos (who proposed the bill) for comment, and have not recieved a statement.